The town of books

I have had the best day. Racing around trying to fit in as many bookstores as possible was not the least bit stressful and I ended up seeing 16 bookshops, counting the one I visited yesterday afternoon. And that’s not even all the bookshops in Hay-on-Wye!! The weather wasn’t sunny, but it held off the rain until the last bookshop of my day and even then, it was very light. We had massive hot chocolates, copious amounts of tea, and stopped for lunch at The Granary café, where I had an amazing BLT. Aside from the bookshops, I popped my head into a few gift-y type places, but really, I was here for the books, and it was the bookshops that I enjoyed best. I went well over budget, and will very probably have to mail my books home because of limited luggage space, but I regret nothing. I have bought a couple of Peter Pans for my collection, and a few other bits and pieces, including some presents for people (yes, you’re getting a book, Sean, suffer in your jocks), and also went to The Fudge Shop and bought Baileys fudge because yum. I have had so many conversations with locals today, all really lovely booksellers and book buyers. One little old man sat down next to me and introduced me to his Jack Russell who has been to the same bookshop 6 days a week for most of her life. Her name was Lucy and he let me pat her and take pictures of her while we chatted. I even went into The King of Hay bookshop, which is named after Richard Booth who initiated the whole ‘booktown’ concept and proclaimed himself king of the kingdom of Hay. He wrote a great autobiography, which I’ll have to buy when I have the funds. 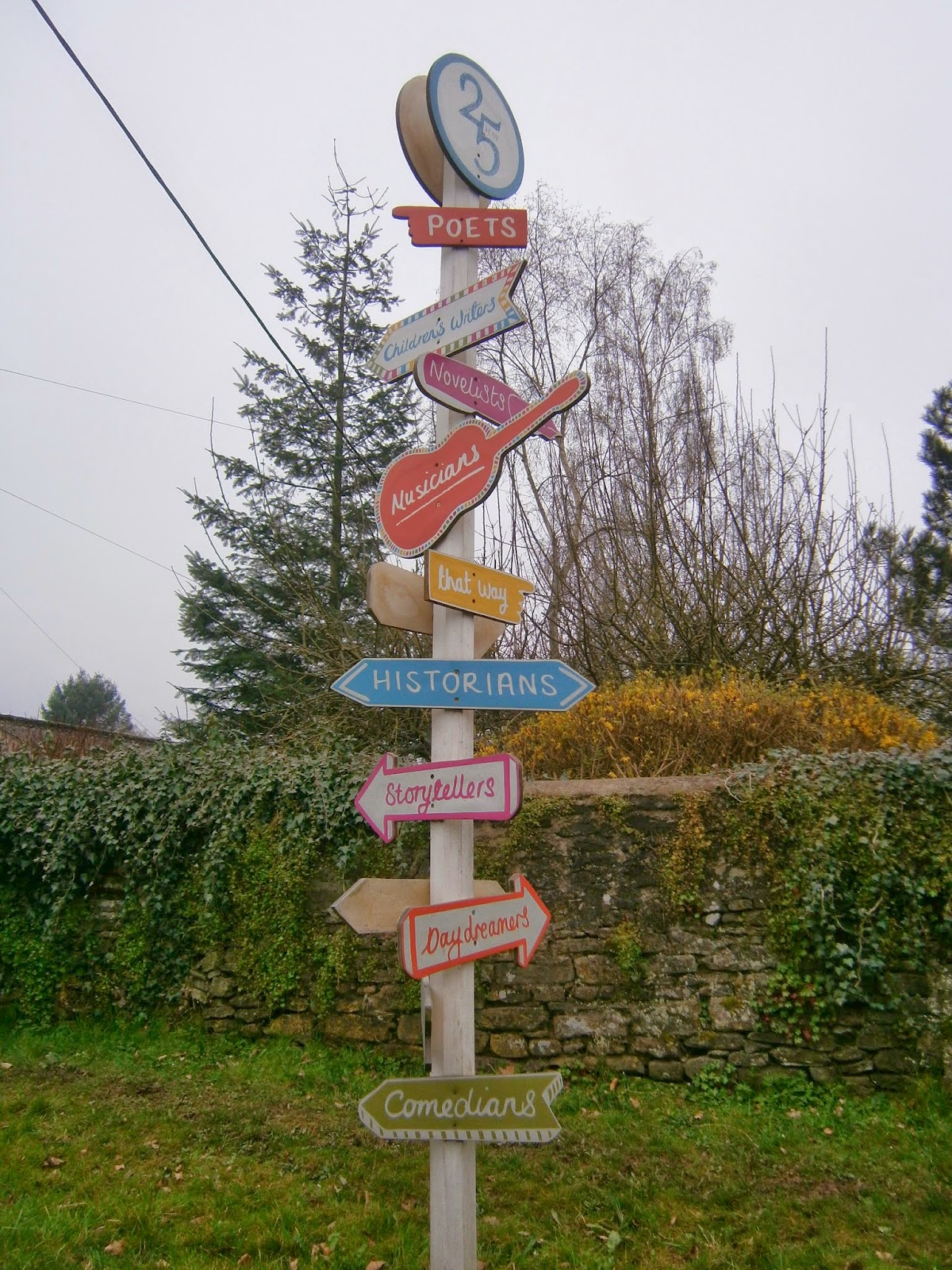 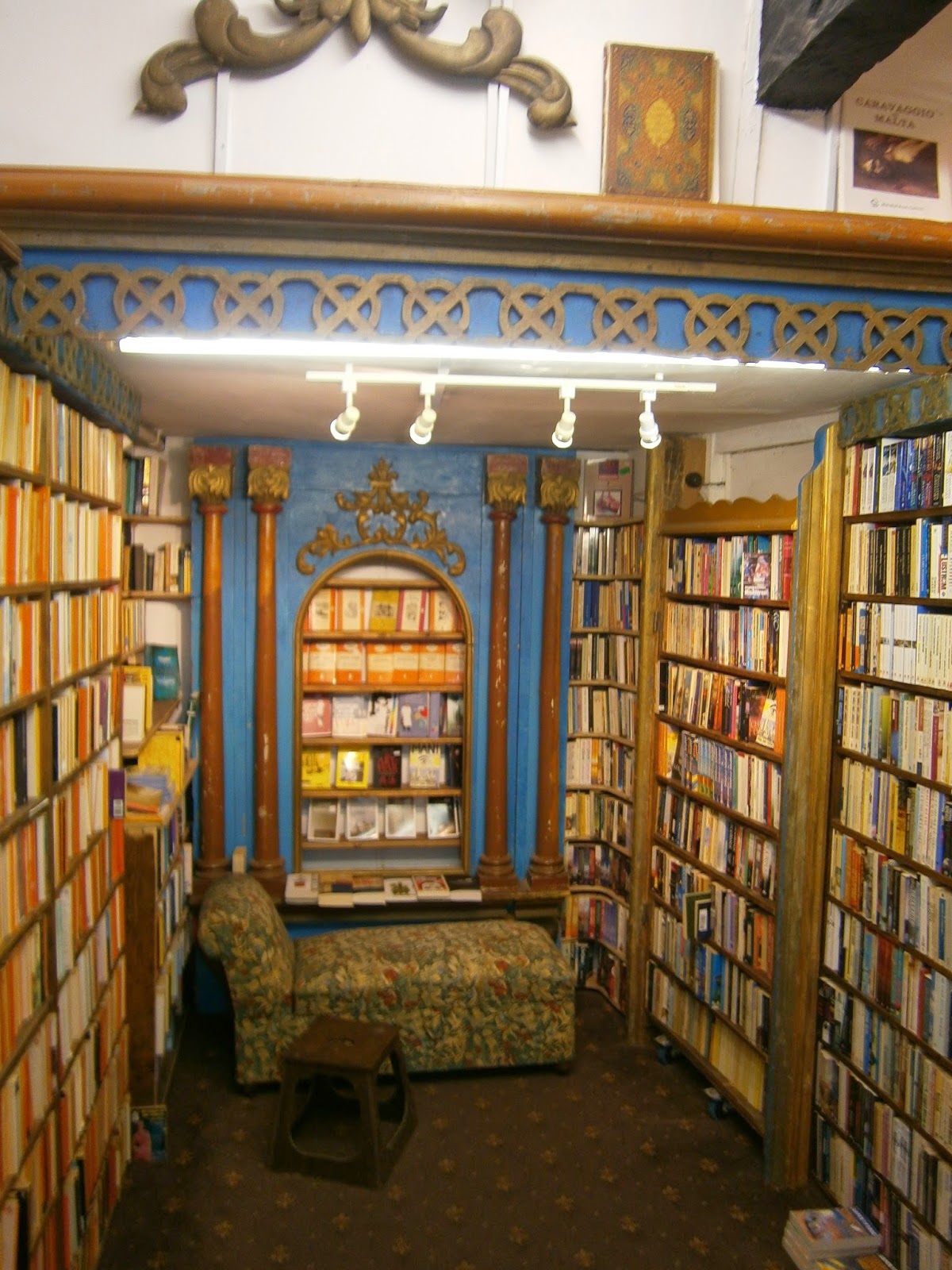 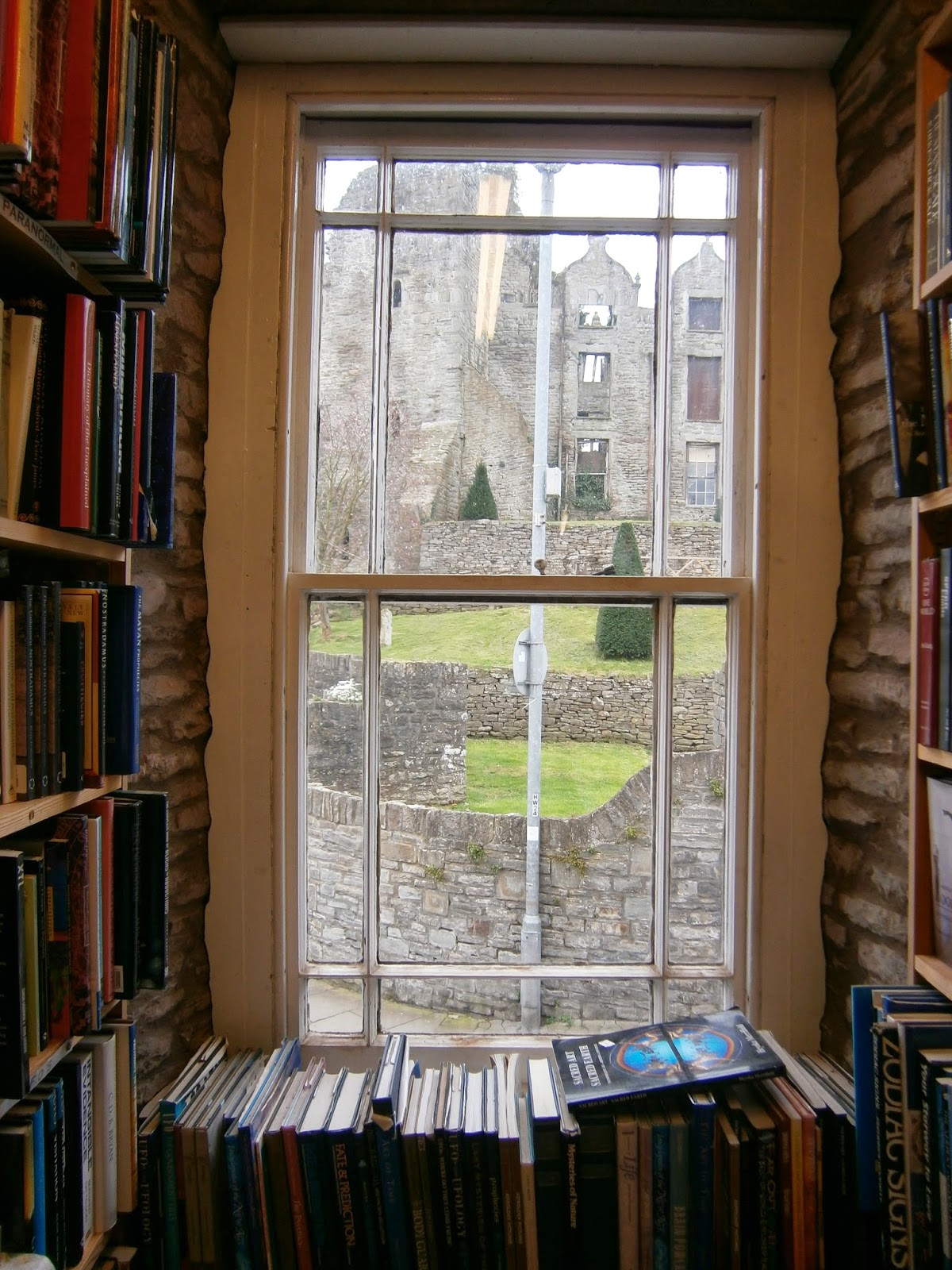 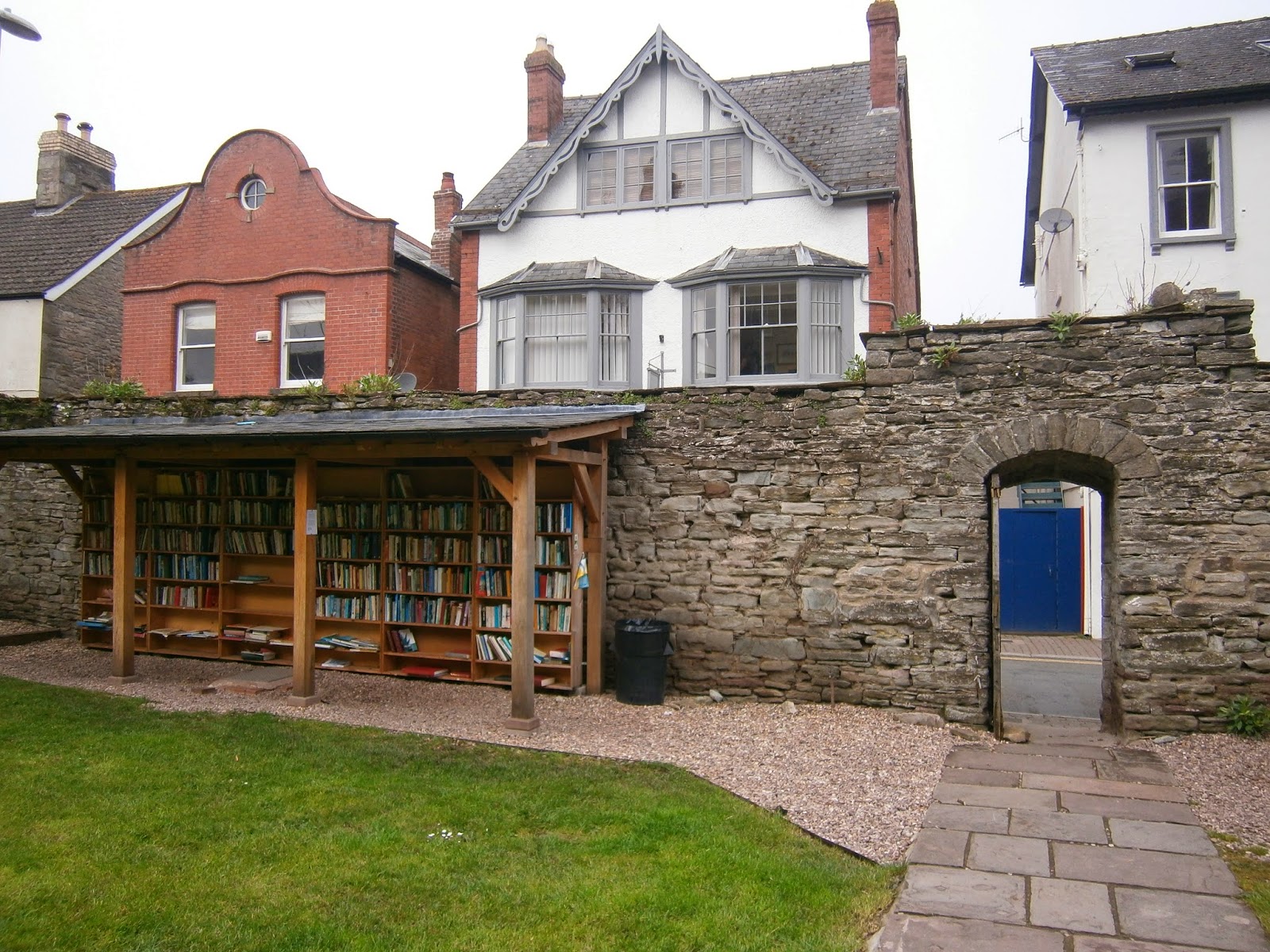 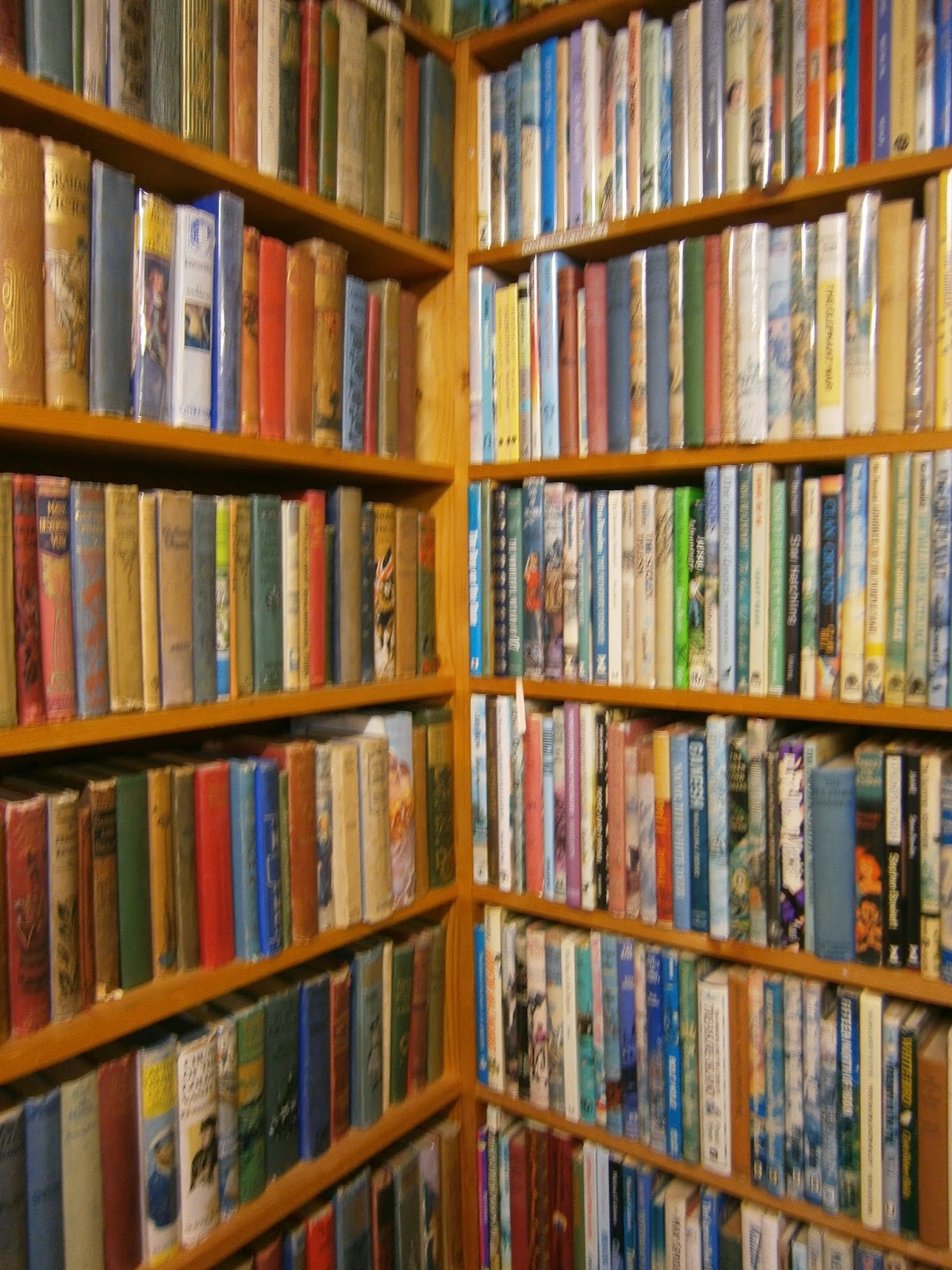 We got home and unpacked our purchases. We’ve had dinner and are about to attempt to repack everything including stuffing in our new books because we leave Hay-on-Wye early tomorrow and travel to the Cotswolds. Wish me luck!
Posted by Miss Prince at 12:12