Our last full day in Paris! We wanted to make it count. I went with Mum and Marnie to the Palais Royal gardens, where they were going to check out a bunch of passages, which are these little joined together covered walkways of shops. I headed off in the other direction and went to Sainte-Chapelle and La Conciergerie, two places I have been very interested in seeing, but haven't made it to yet. It's my third trip to Paris, and I wasn't going to leave without finally seeing them, especially as you can get a discounted ticket if you buy for each place at the same time, and a further discount if you're under 26. It only cost me 8.50 euros to see both. I walked right into the Conciergerie, which is a former royal palace and prison. It is particularly famous for housing Marie-Antoinette and numerous important prisoners during the Revolution. They have recreated Marie-Antoinette's cell and built a chapel where the original cell was. The Gothic architecture is also particularly beautiful, but it was very sobering seeing an enormous list of names, all people who were guillotined. There were different cells on display, all according to rank/wealth - pailleux for the very poor, which was pretty much just crowded cells with hay on the floor and no beds, pistoles might have a couple of beds and a table, and the very wealthy had a cell to themselves with space to do work. But they still had to pay for it, and often it was only a matter of days before they were executed and the privilege to pay was offered to another prisoner. 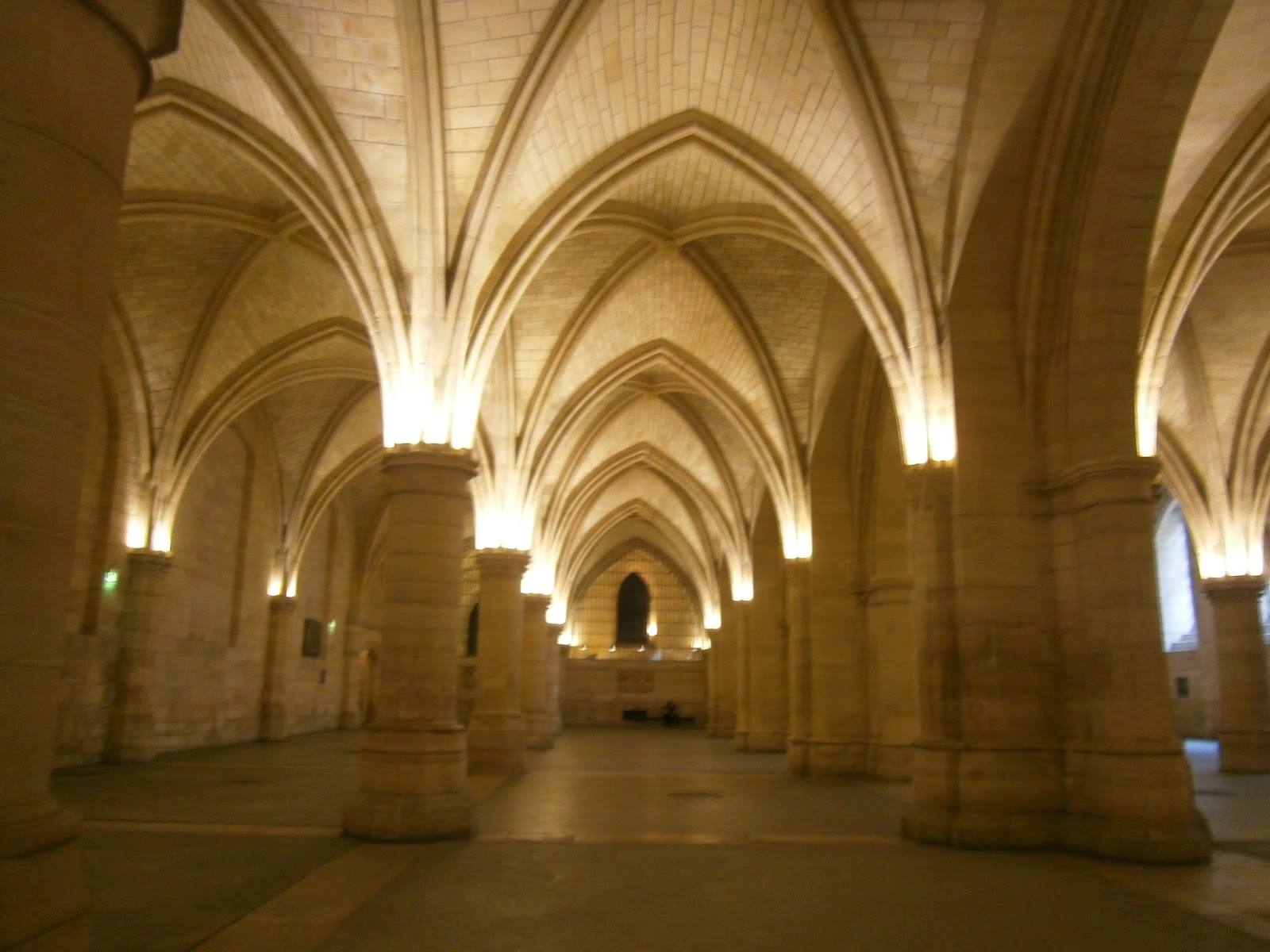 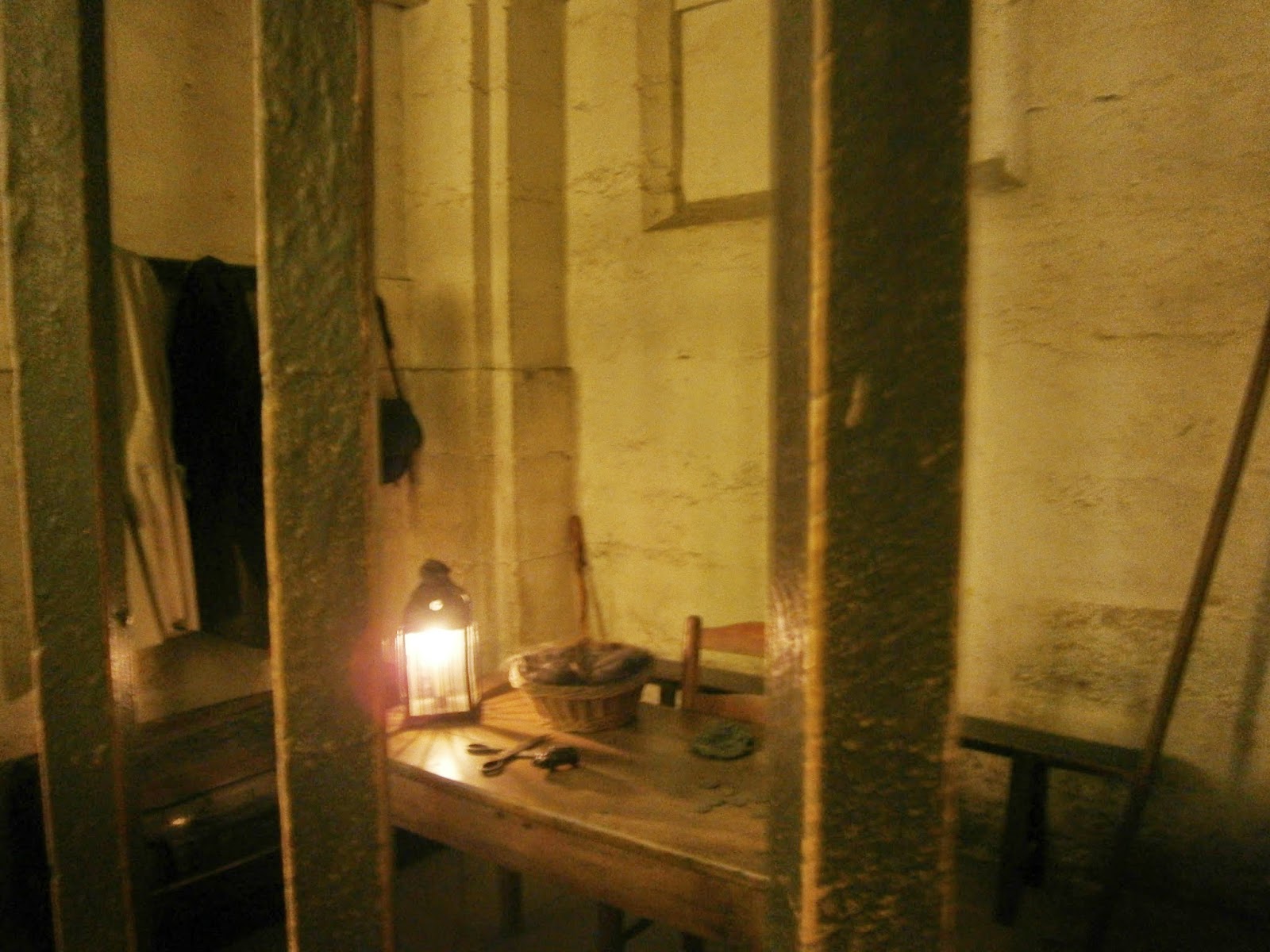 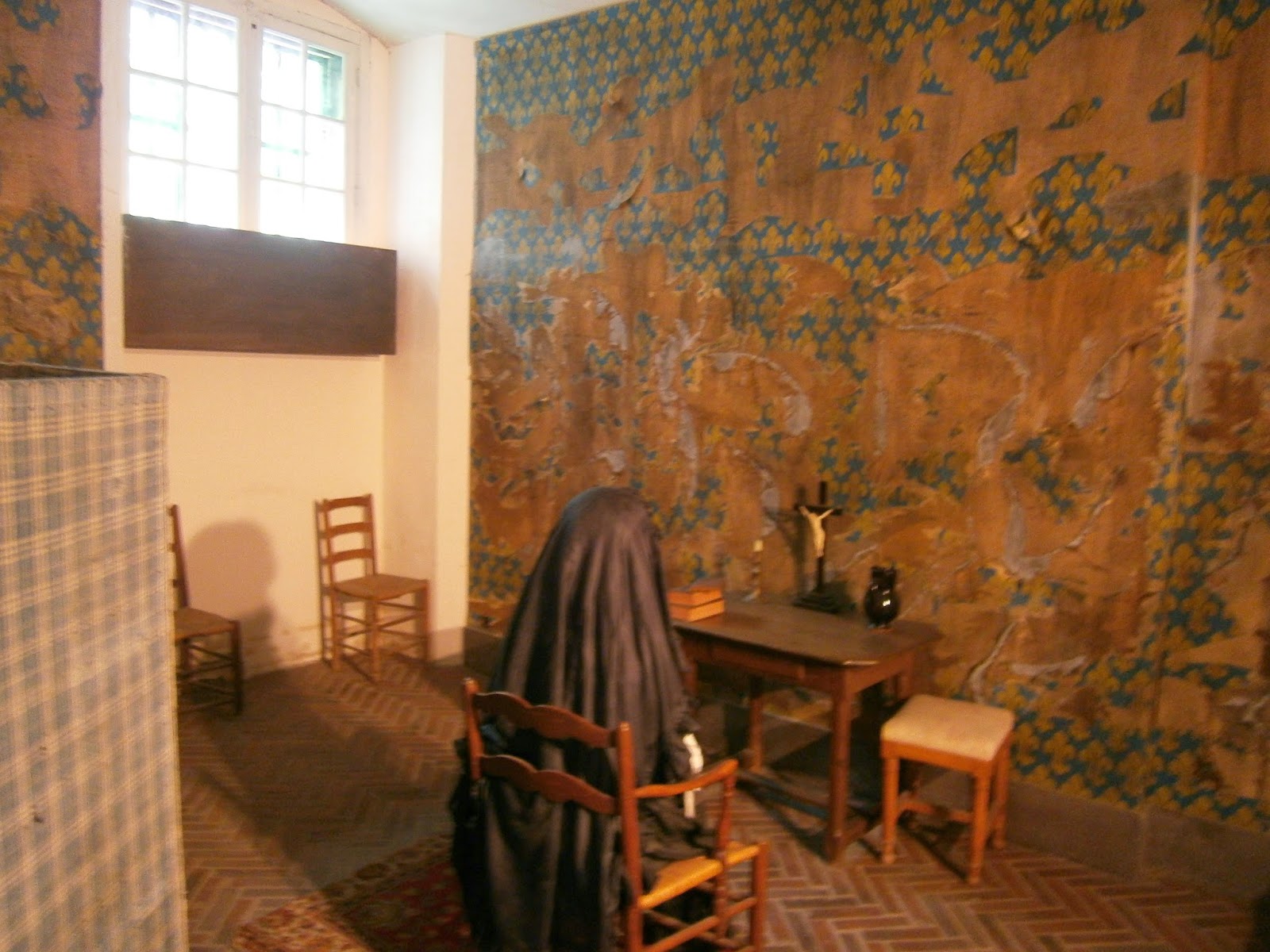 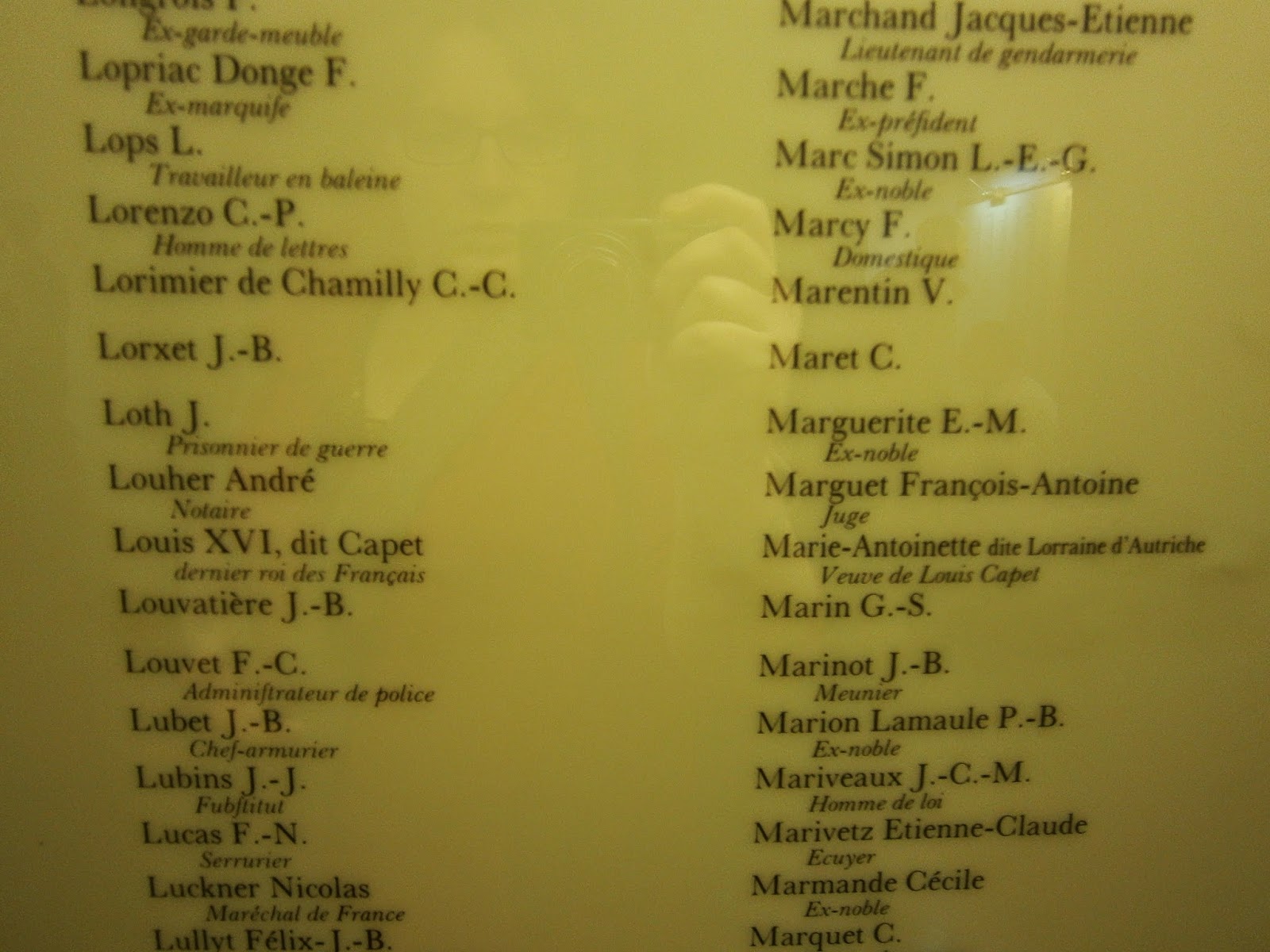 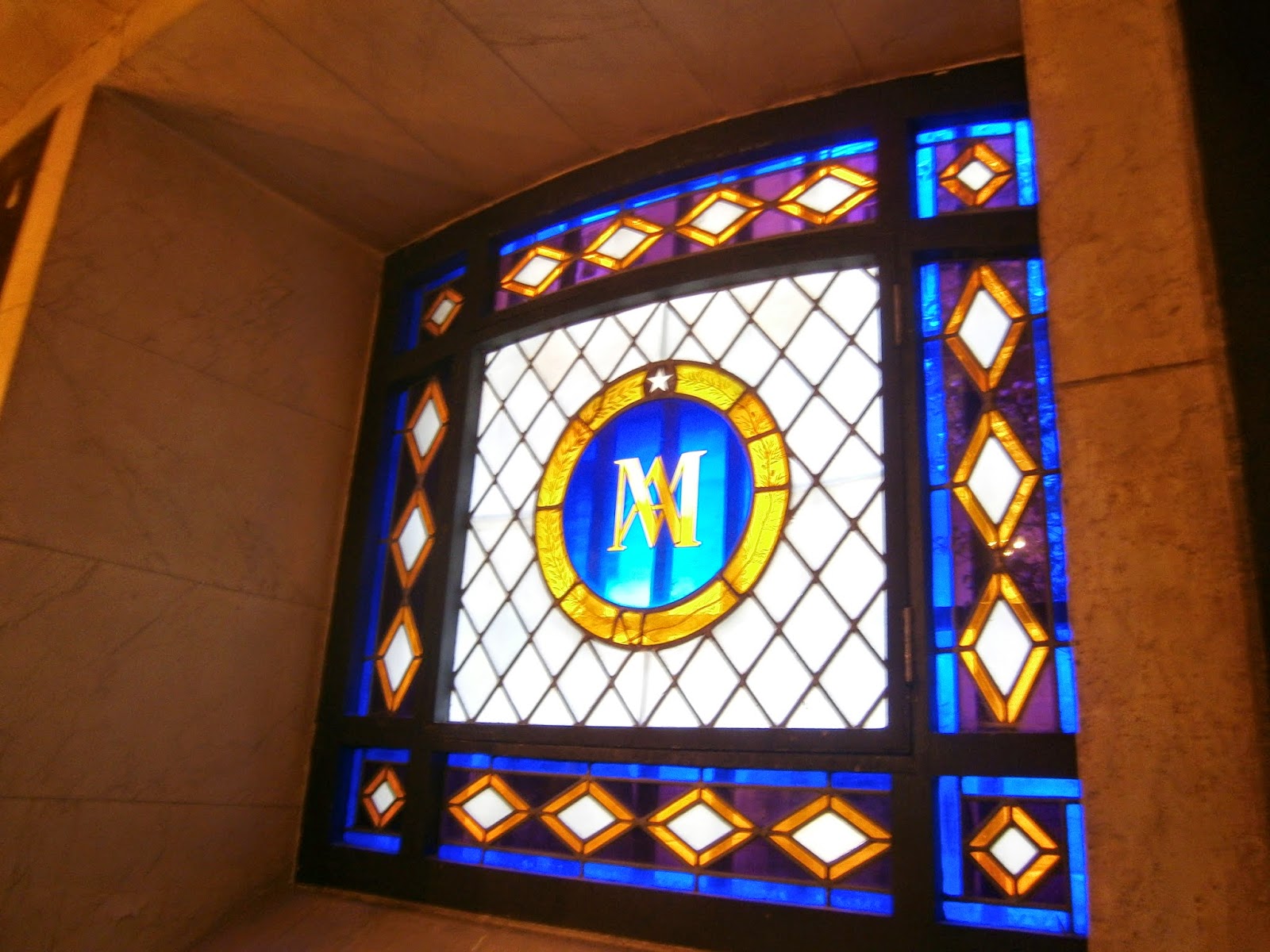 Afterwards I stood for about half an hour in the line for Sainte-Chapelle. It is most famous for it's stained glass, though it was originally built to house the relics of the Passion. It is also built with Gothic architecture, and the ceilings are really something to be admired. They were doing restoration on part of it and it was crowded inside, but the beauty of the place makes up for it. As I was going through security to be let in, the gendarme said something to me in French. I told him (in French) that I couldn't understand, because he was pointing to my phone and I thought there was something wrong. So then he asked in English for my number and I sort of laughed and shook my head and said 'I'm Australian' like an idiot, before I ran away. 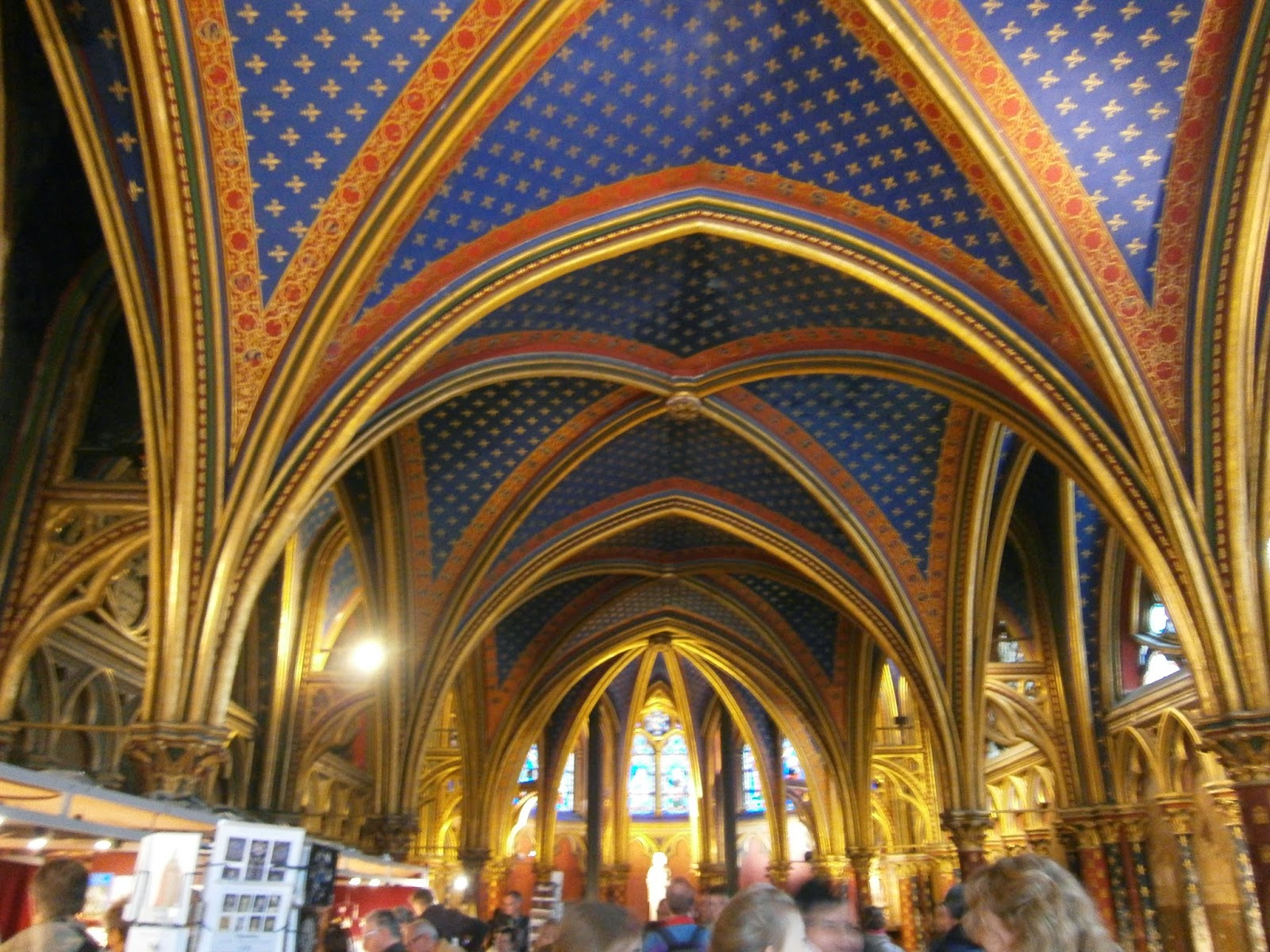 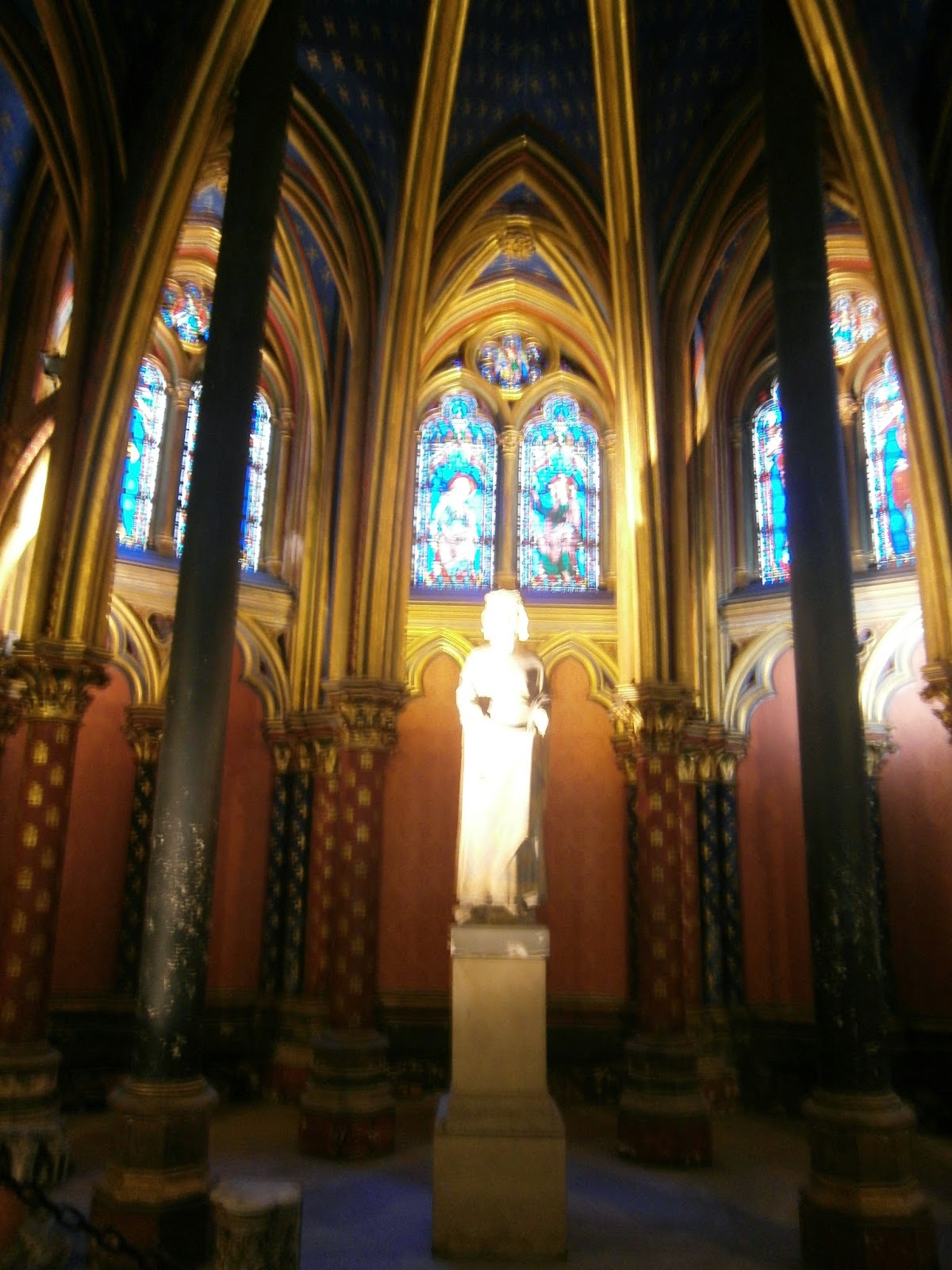 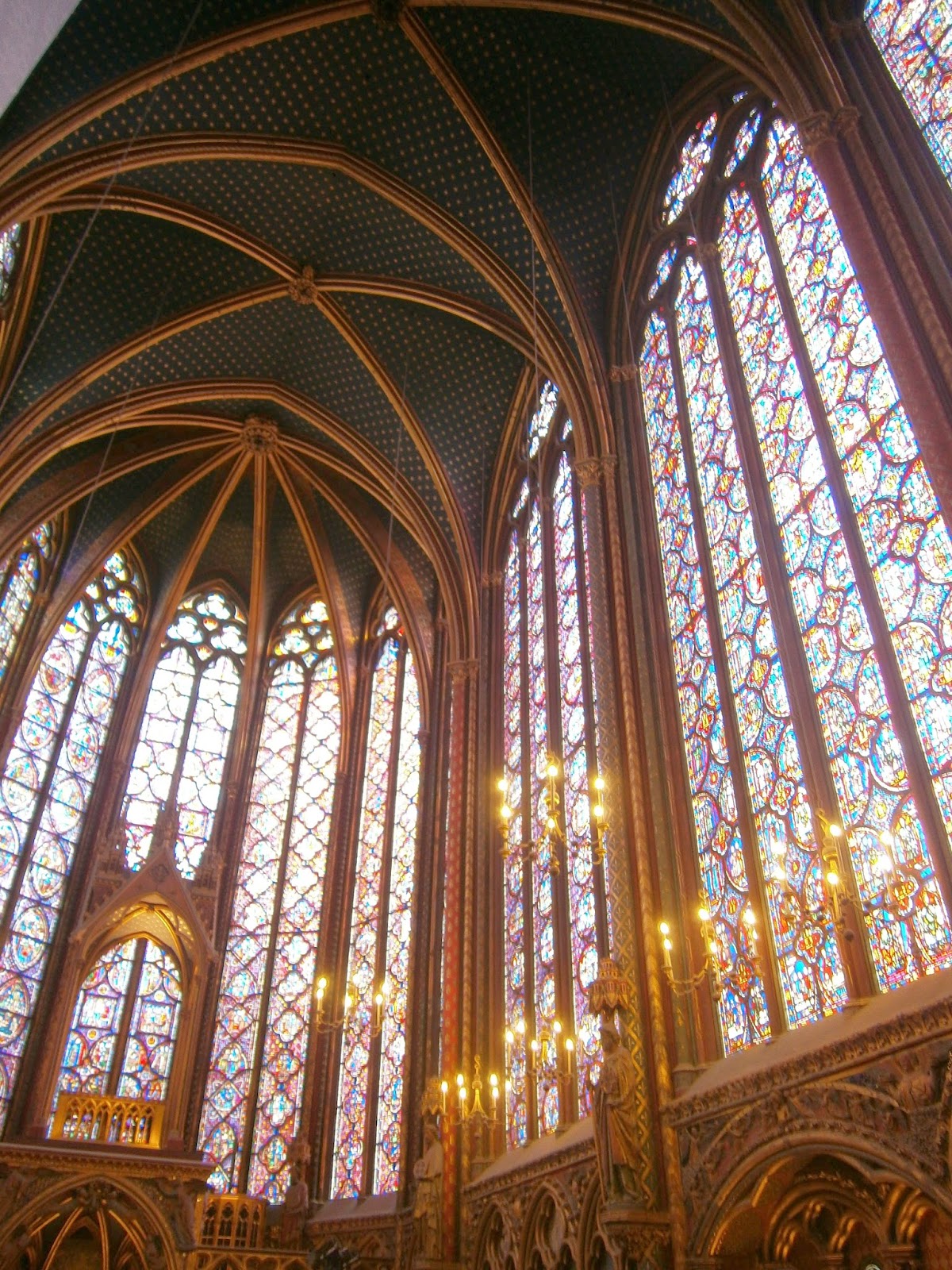 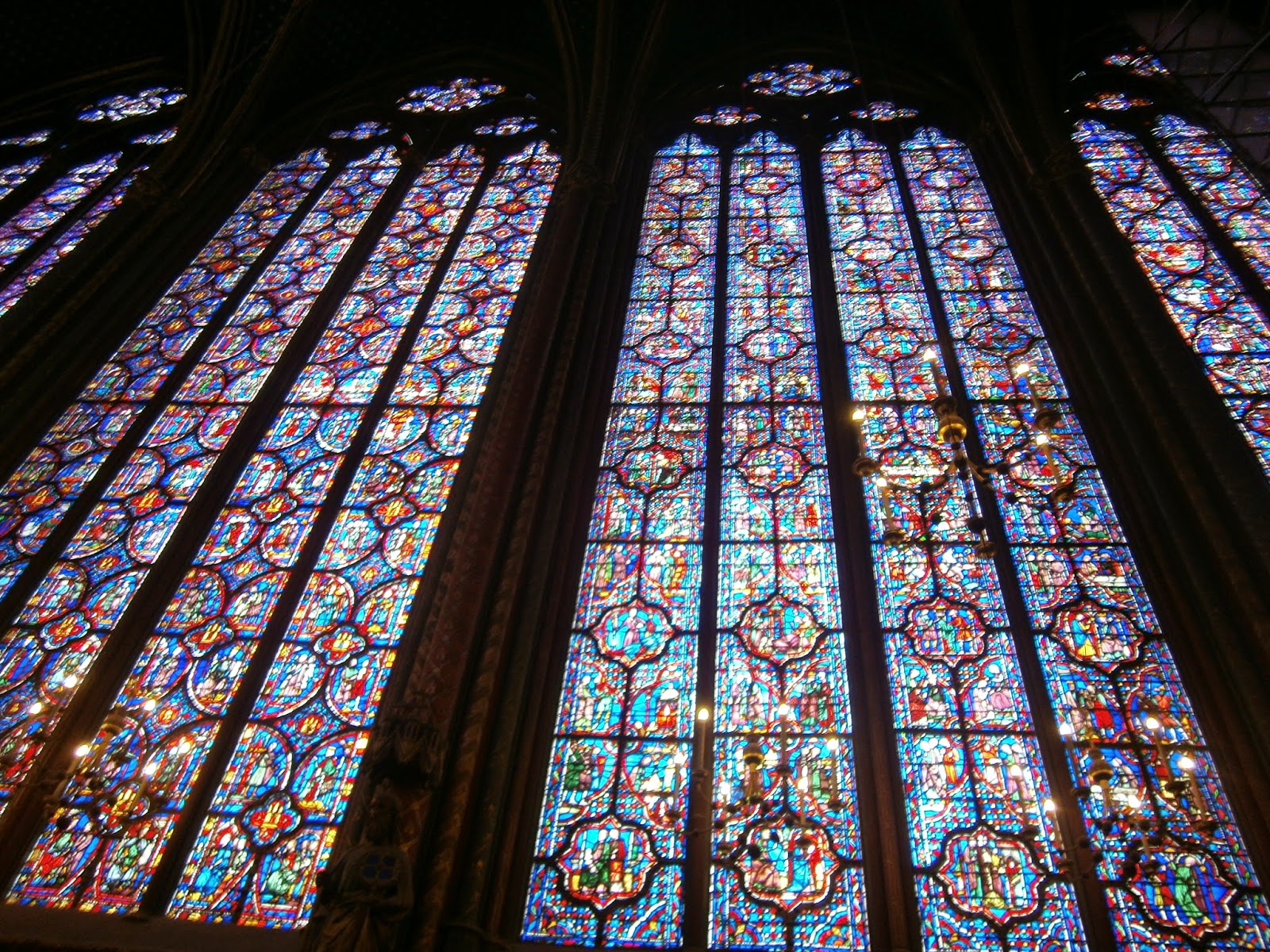 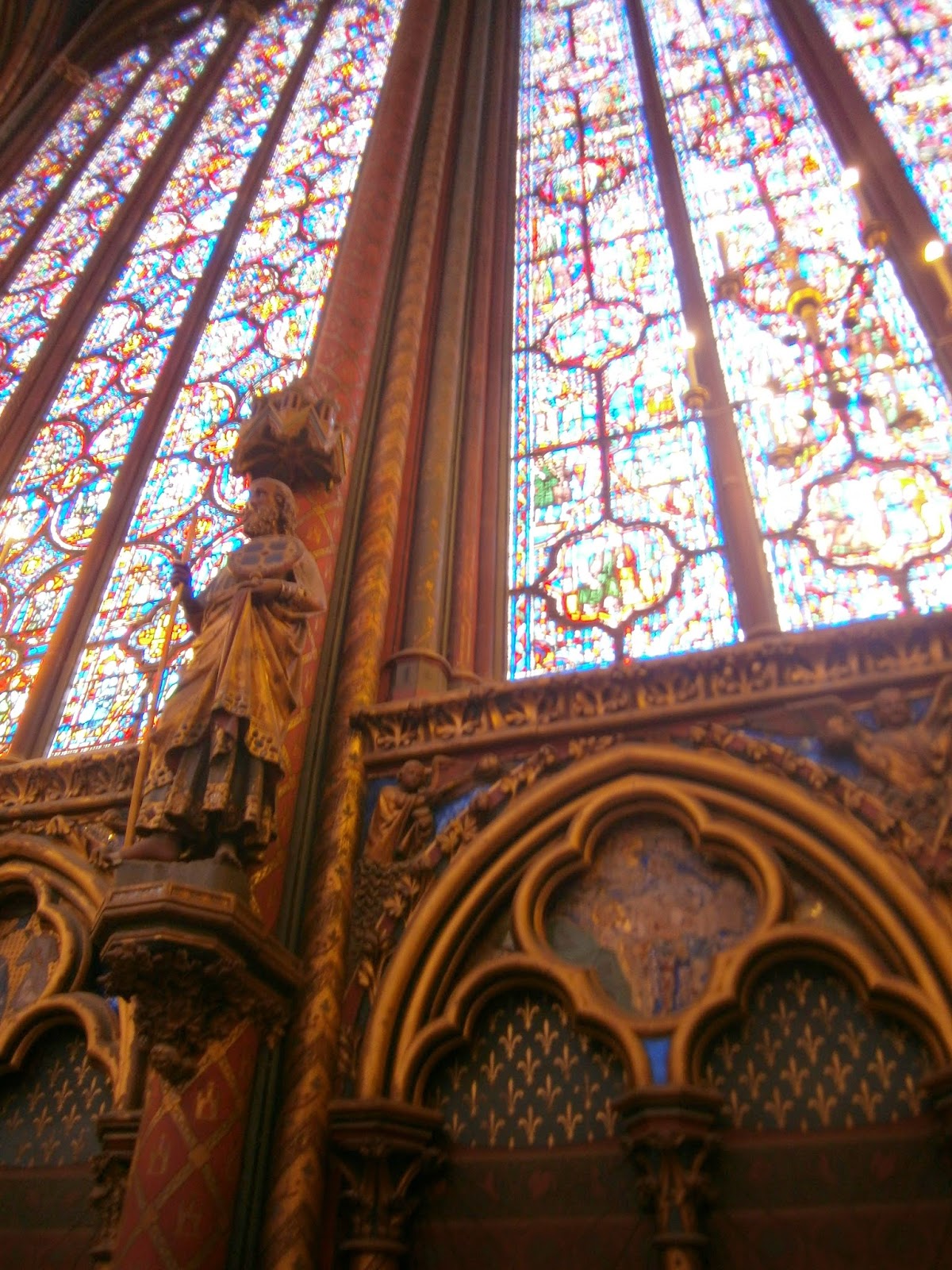 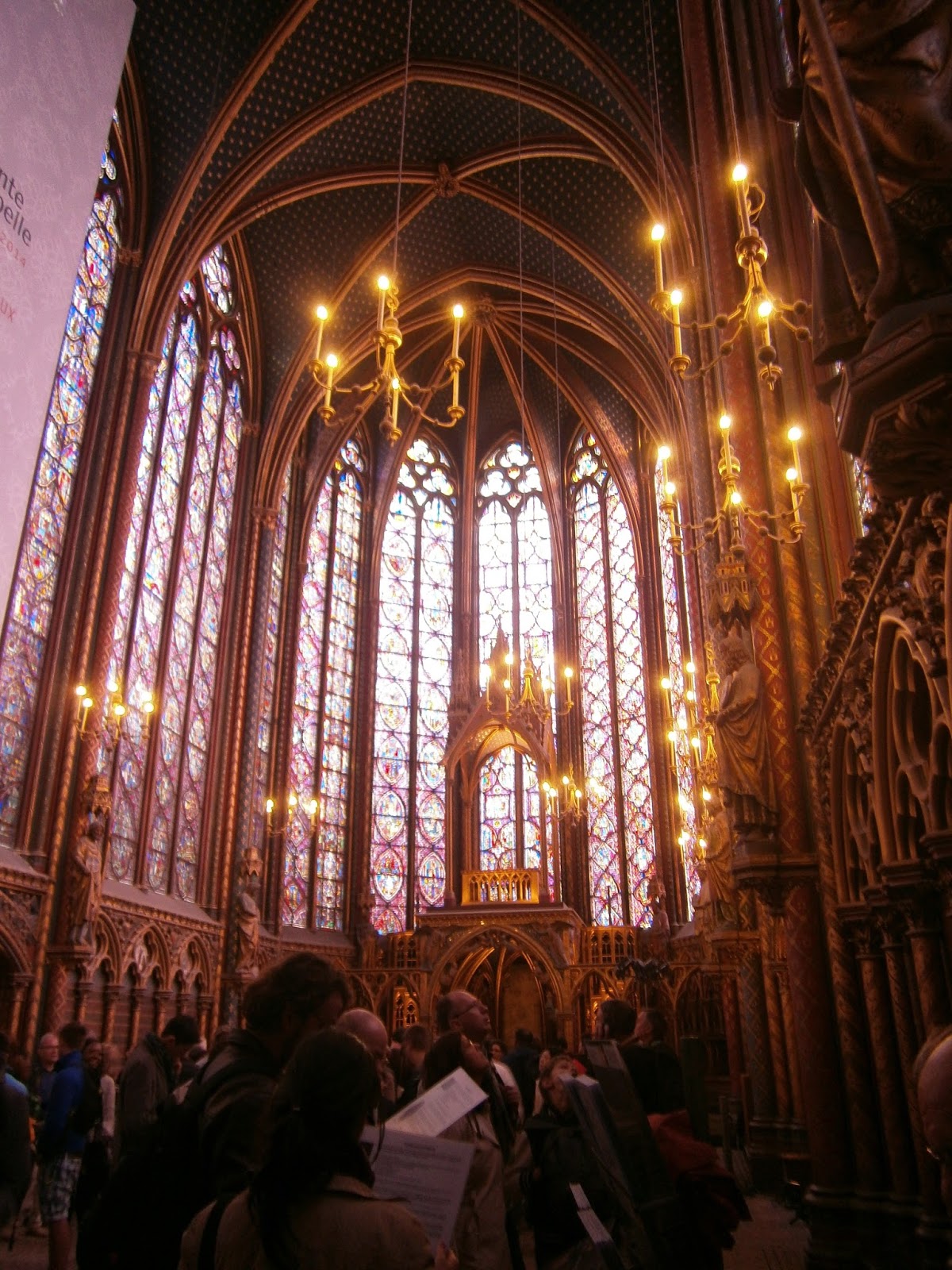 I walked to Notre-Dame - the line was about a million people long, and I've been twice, so I didn't worry about going in, but I did go into the archeological crypt. It houses a bunch of Roman ruins that sit beneath the ground level, and provided extremely detailed scientific information about the agricultural history that went straight over my head. But it only cost 3 euros to get in (being under 26 gets you some decent discounts) and I got some good photos. 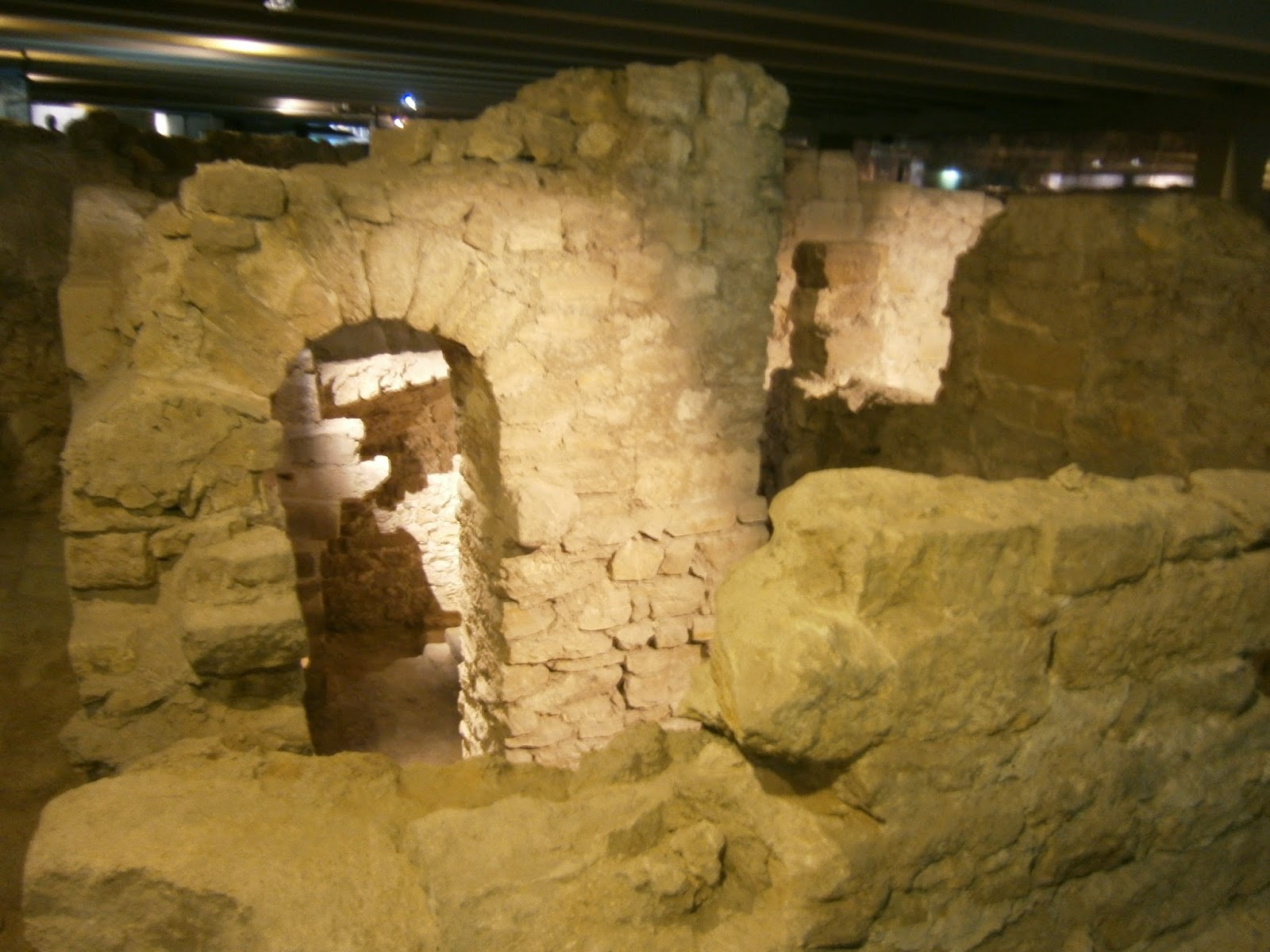 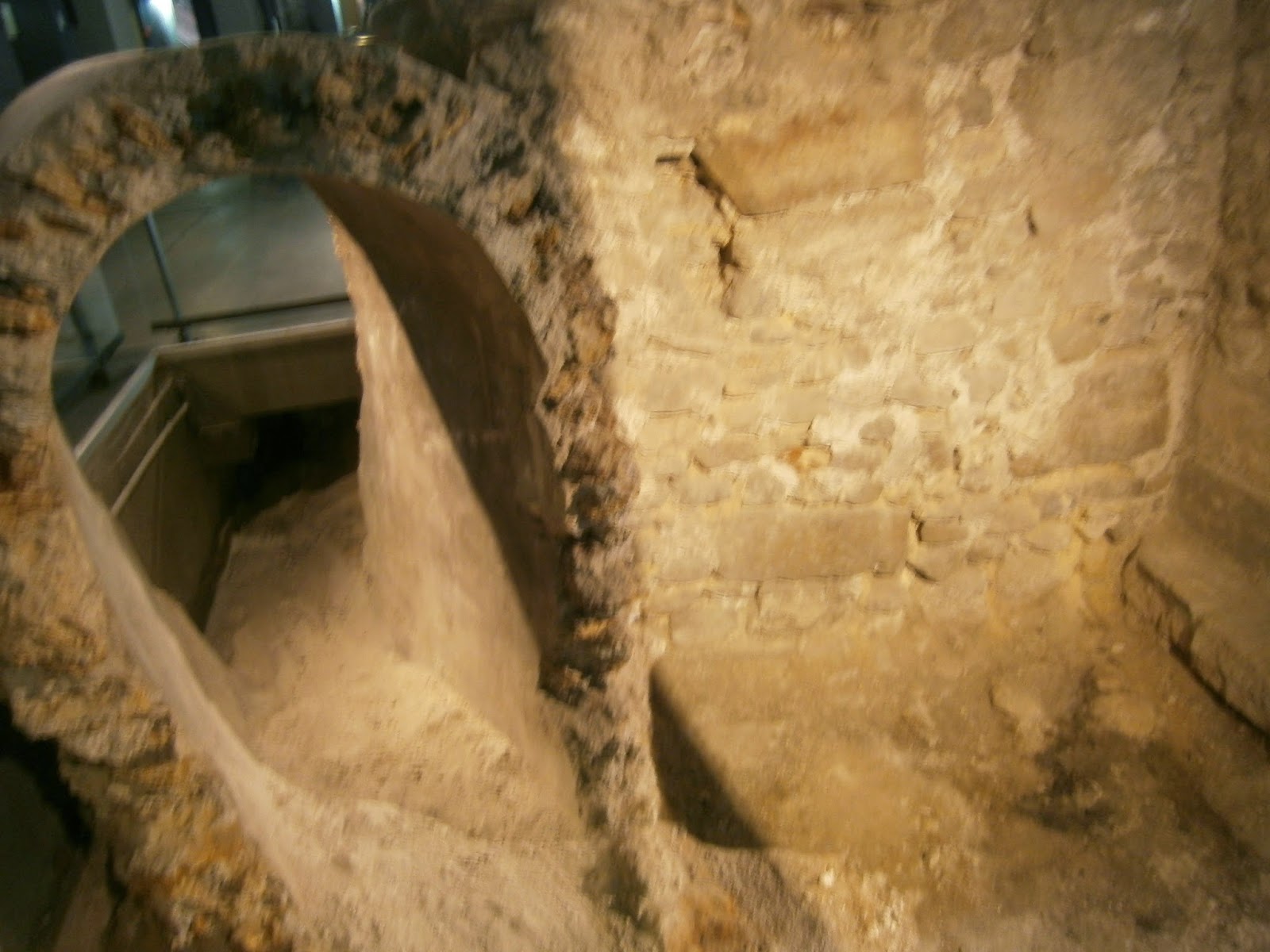 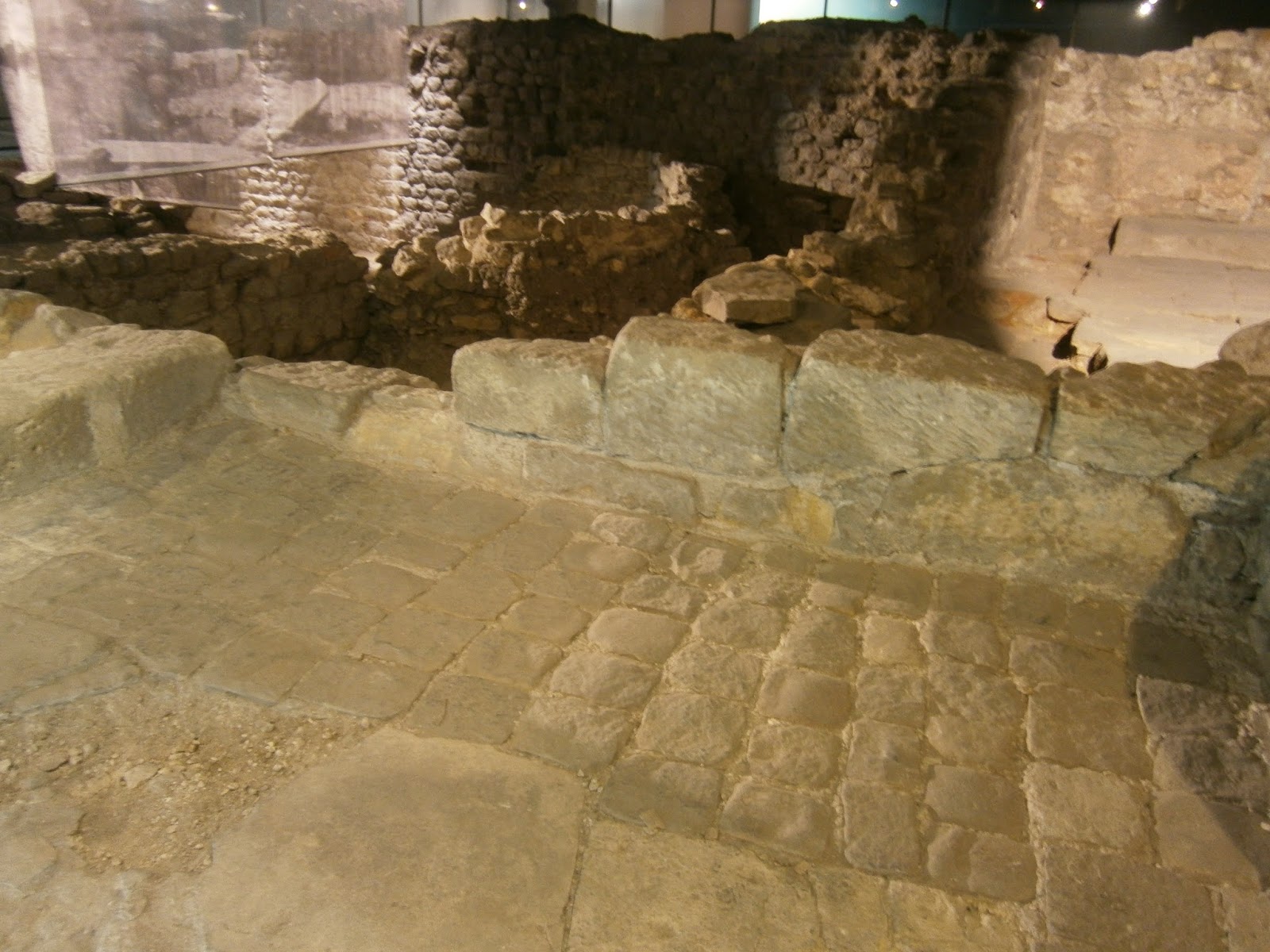 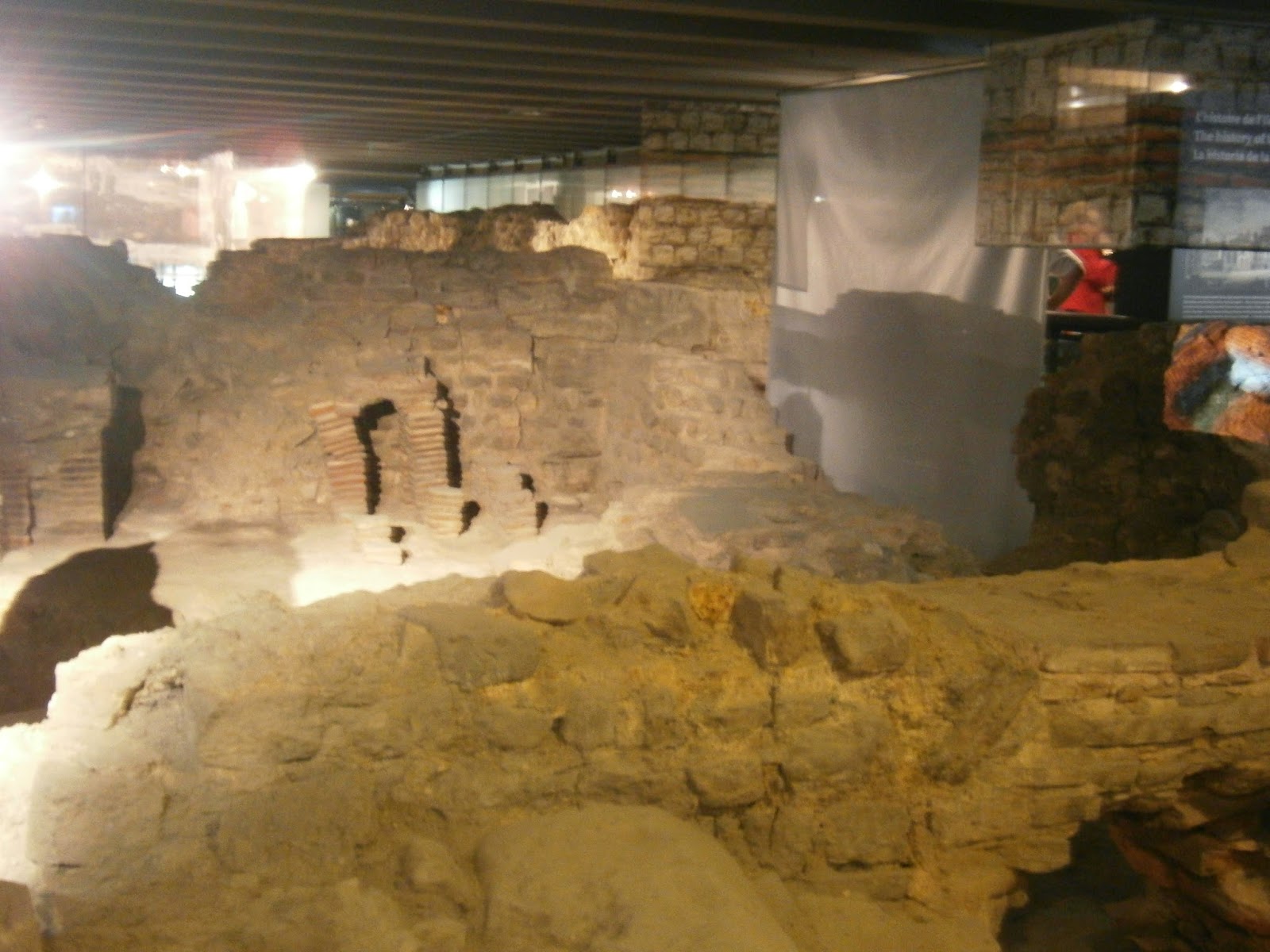 I walked back to meet Mum and Marnie. I bought a kebab on the way and the kebab guy told me he liked my eyes, so clearly the French men find the no-sleep, overheated, death-warmed-up, wrung-out-by-travel look a real turn-on. I sat and drank cucumber iced tea and read my Agatha Christie book while I waited for Mum and Marnie and they arrived bearing presents!! Mum had bought me both volumes of Jane Eyre, in French, 1886 editions, and they list the author as Currer Bell!! (Which was the pseudonym Charlotte Bronte wrote under). They are so beautiful!! I'm going to teach myself French with my French versions of Jane Eyre and Harry Potter. Yesm.

Mum and Marnie took me through the passages that surround the Palais-Royal gardens to show me a couple of cute bookshops they had found. The passages were very beautiful, and I'd like to see more of them one day. As we walked through the gardens, we saw people filming something (we've seen quite a few things being filmed on this trip). I tried to stickybeak and check if I recognised any French movie stars, but I couldn't. However, there was a paparazzo snapping away from behind some tables and chairs, so you never know. 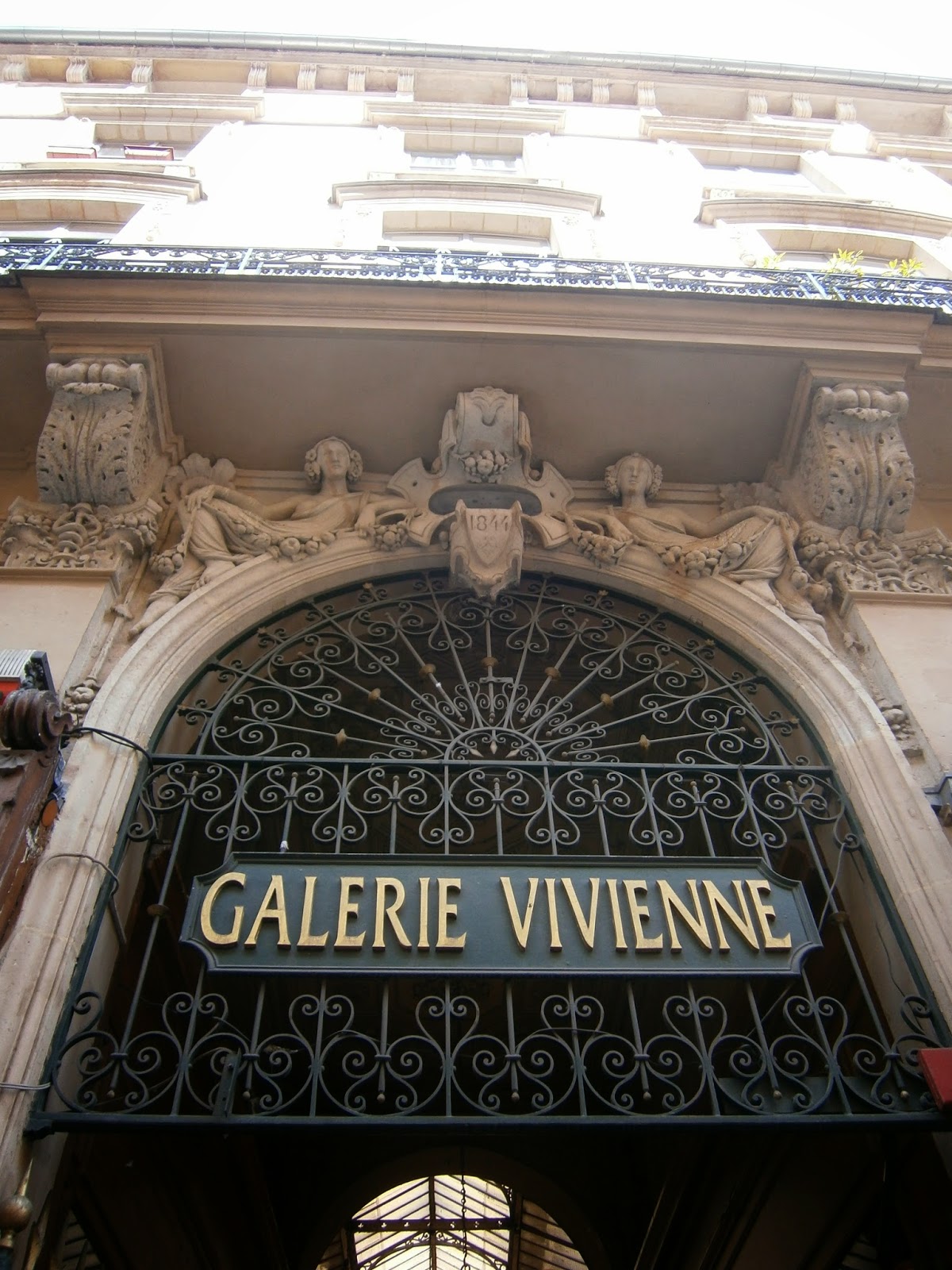 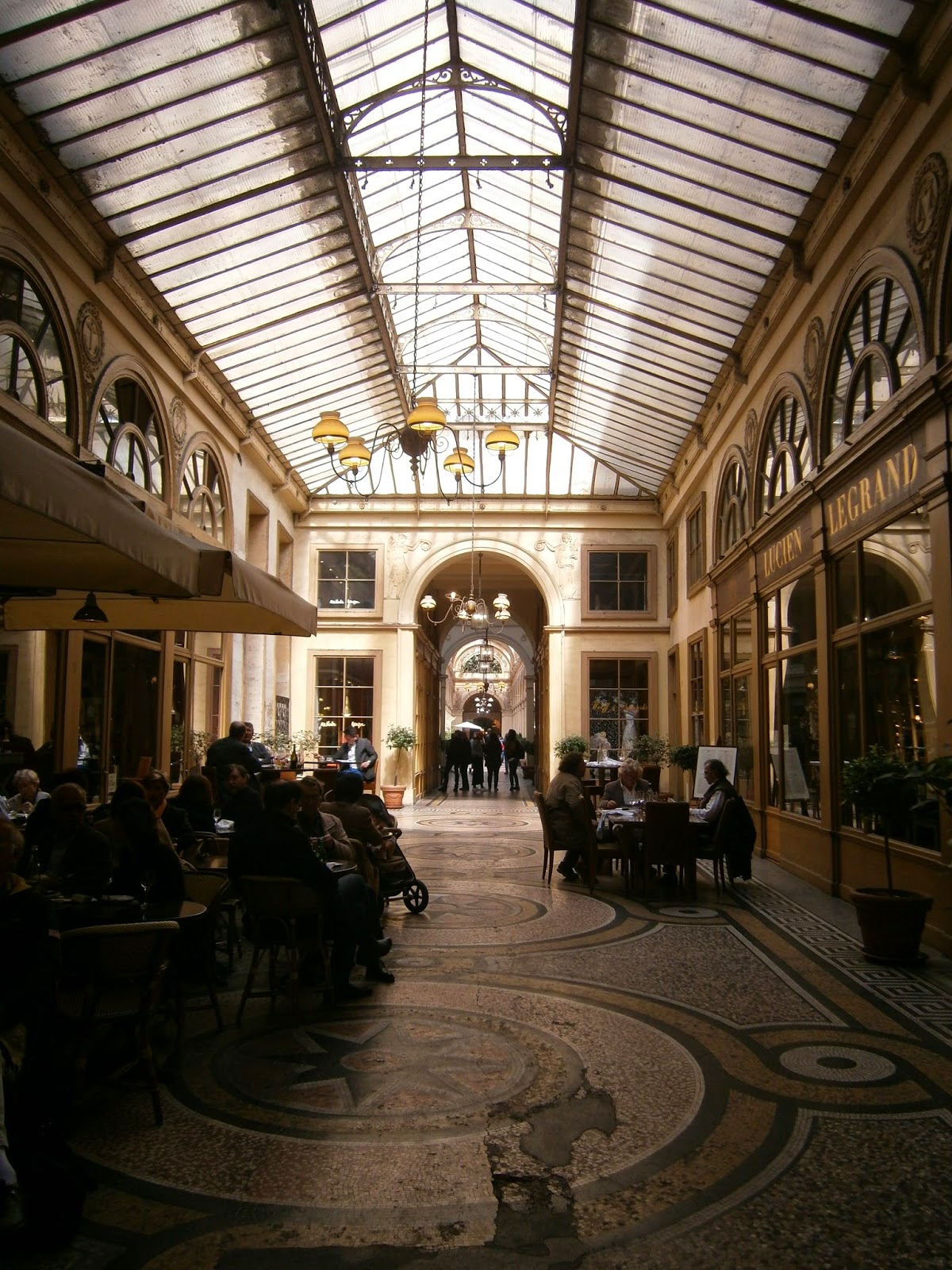 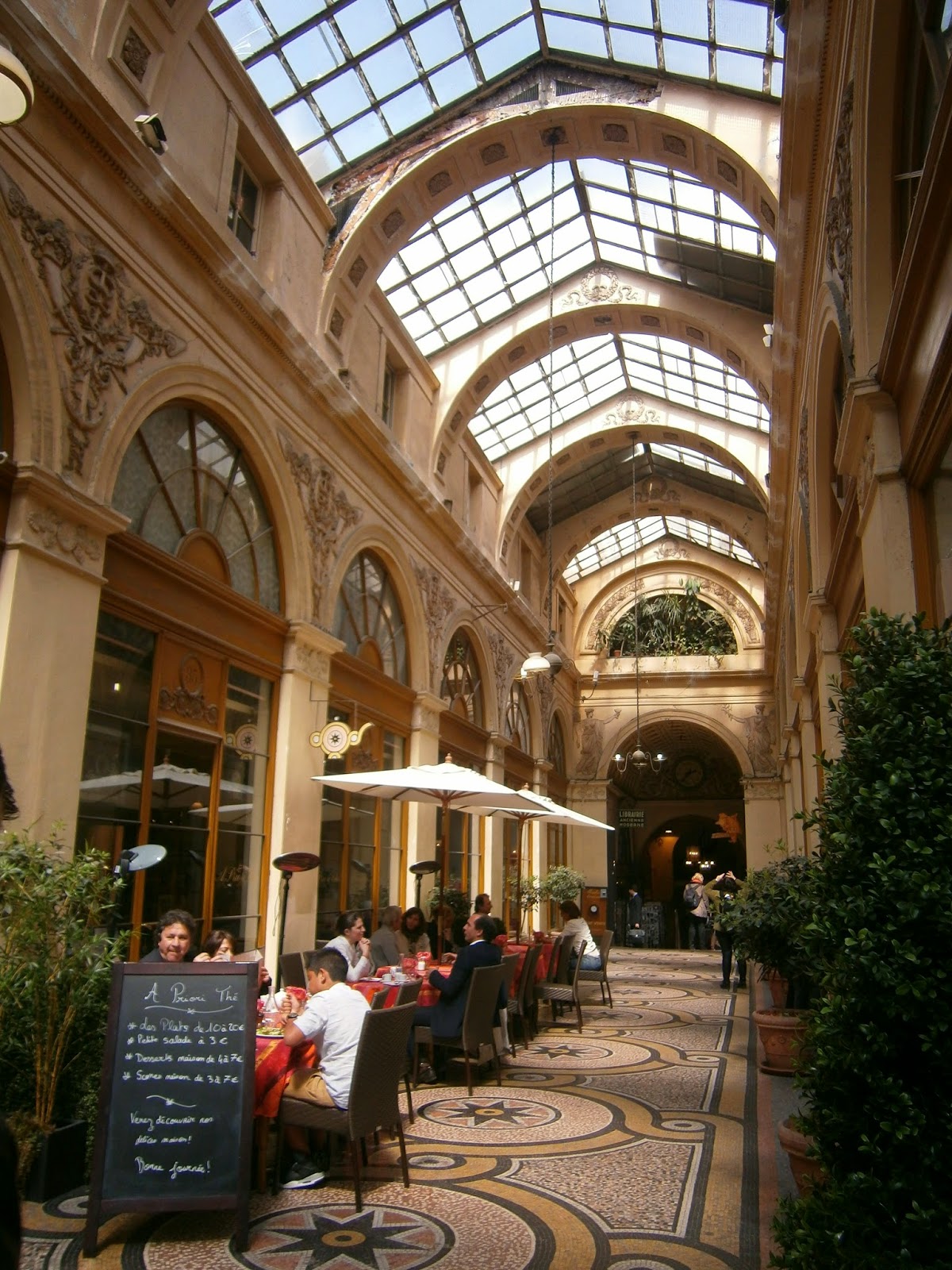 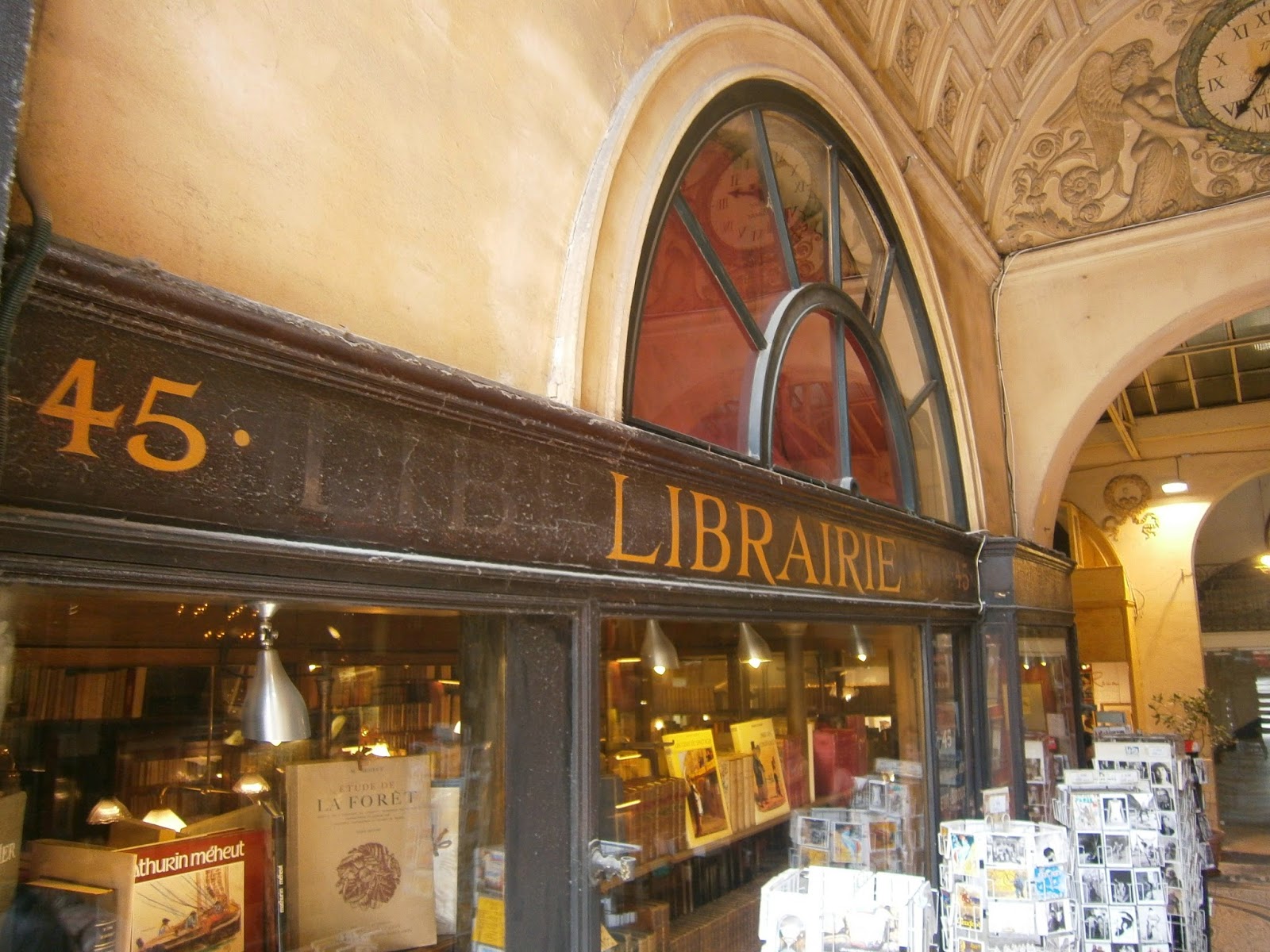 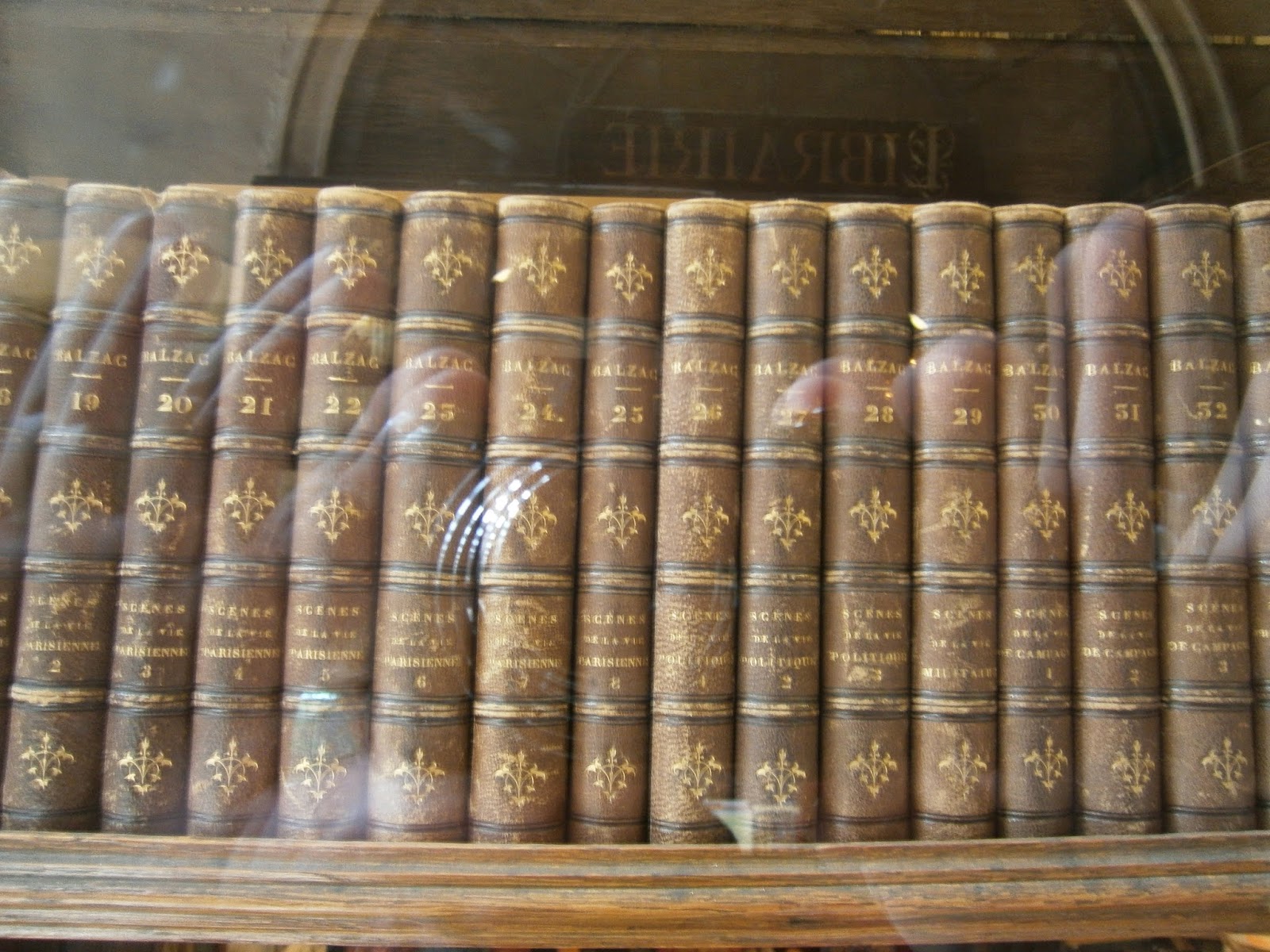 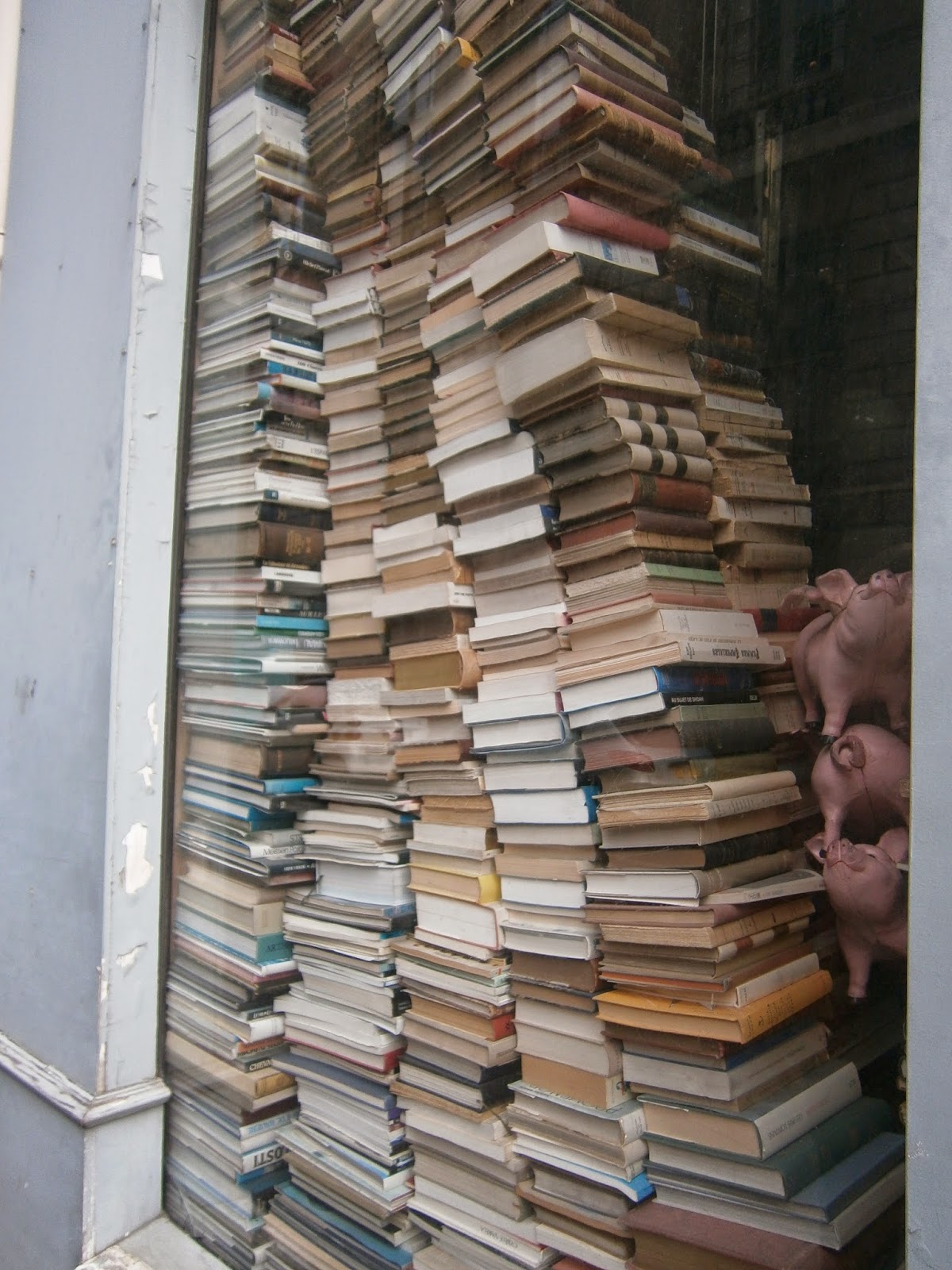 Back to Montmartre for a wee rest before our tour tonight. I'll continue this afterwards!

Okay, back. Had a lovely tour of Montmartre, which I also did two years ago and you can read about here. There's been a few changes here and there, but we heard some great stories, some quite sad, some quite risque. There was a lot more said about Vincent Van Gogh on this tour than I remember - what an interesting dude. We are home now, super tired, but trying to do some last minute luggage organisation. We fly home tomorrow, and I can't believe this has come to an end. Frodsham seems like another lifetime, but it also feels like it's gone so quickly. I have loved traveling with Marnie again, and traveling with Mum has been really special. I feel so lucky to have been able to have this experience with them. I'm ready for a sleep in my own bed, and a shower in my own bathroom, but first, a plane flight to get through! I'll try and update this tomorrow at the airport, otherwise, I'll see you all in Melbourne. Au revoir. 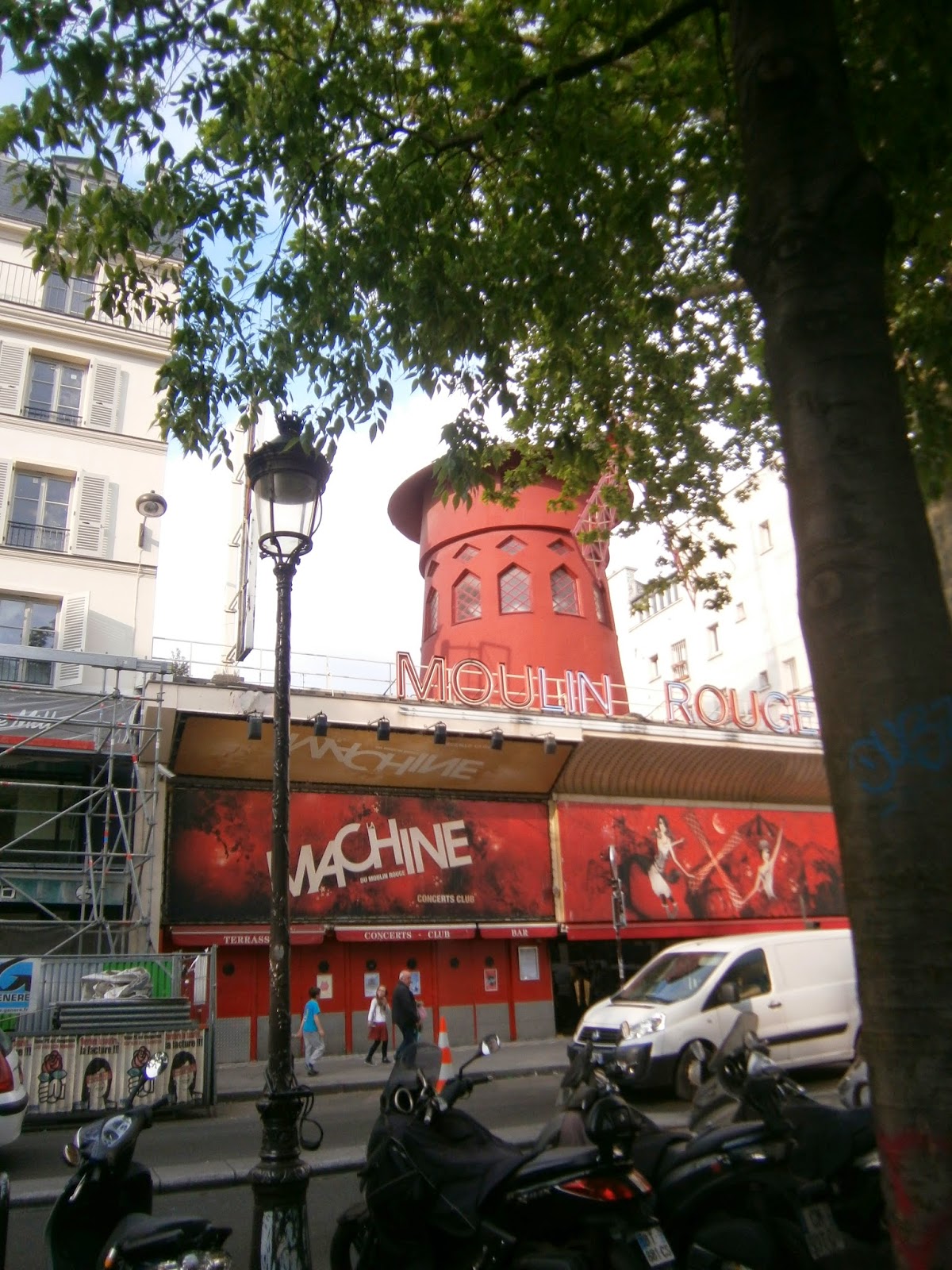 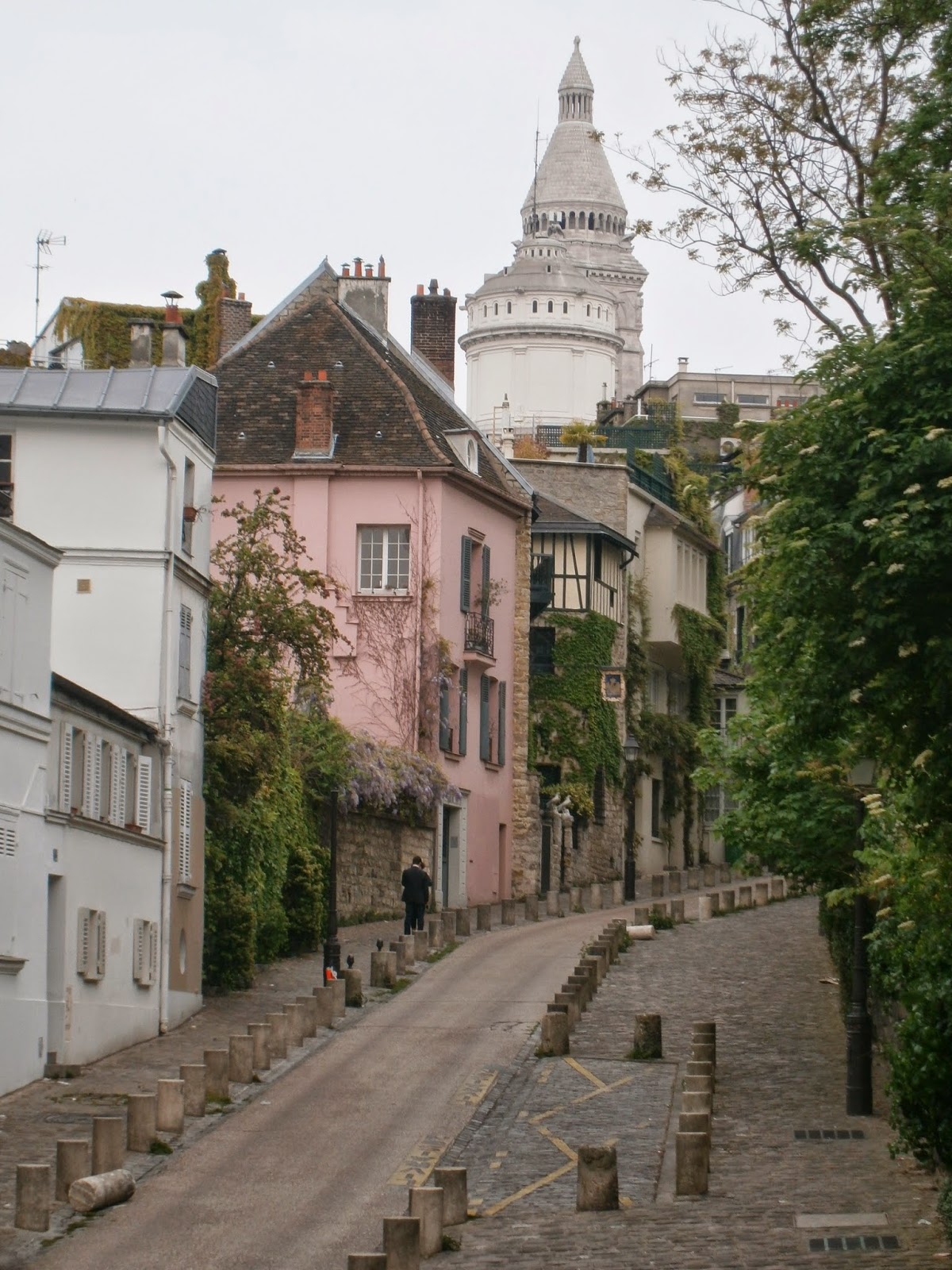 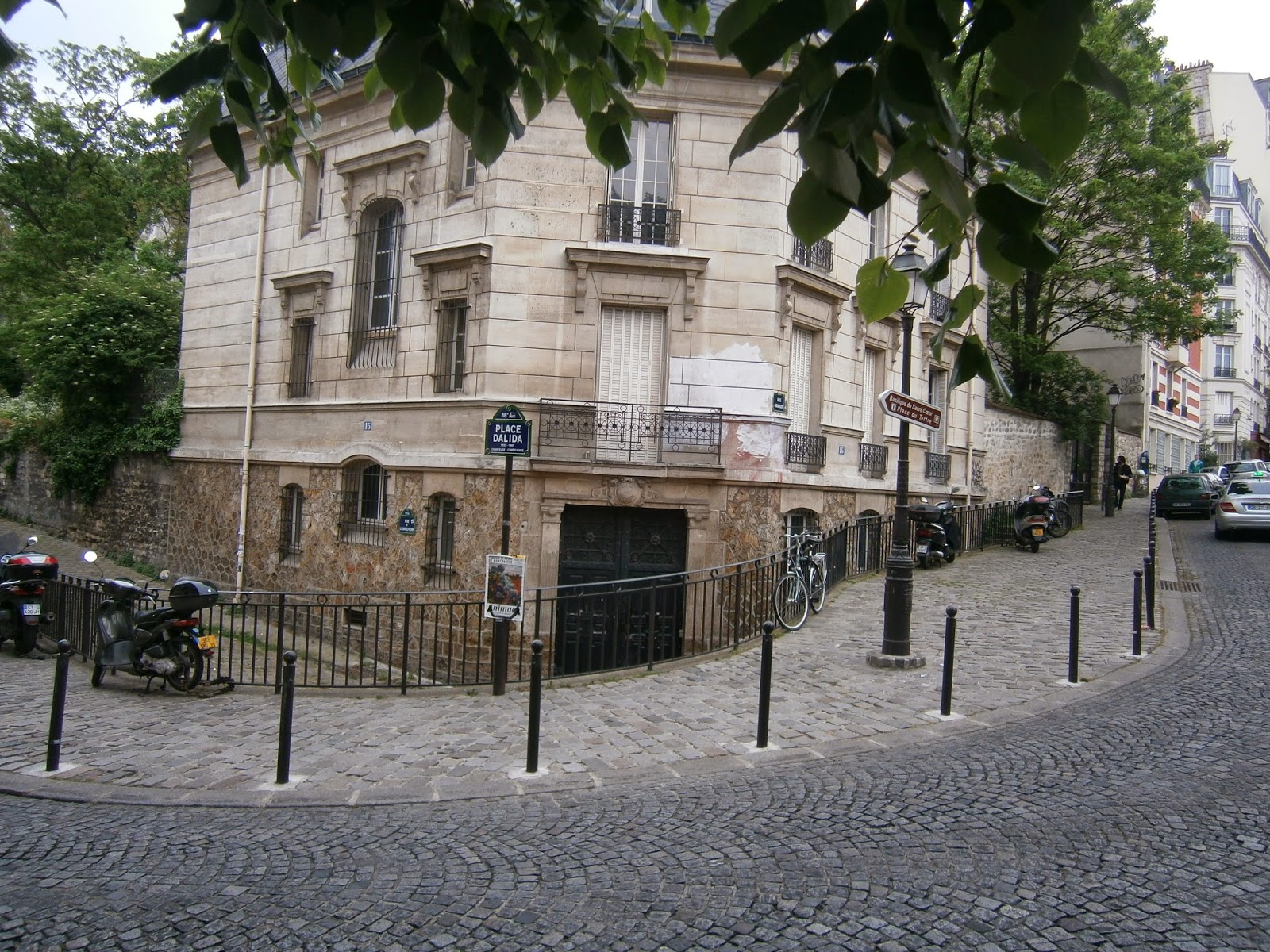 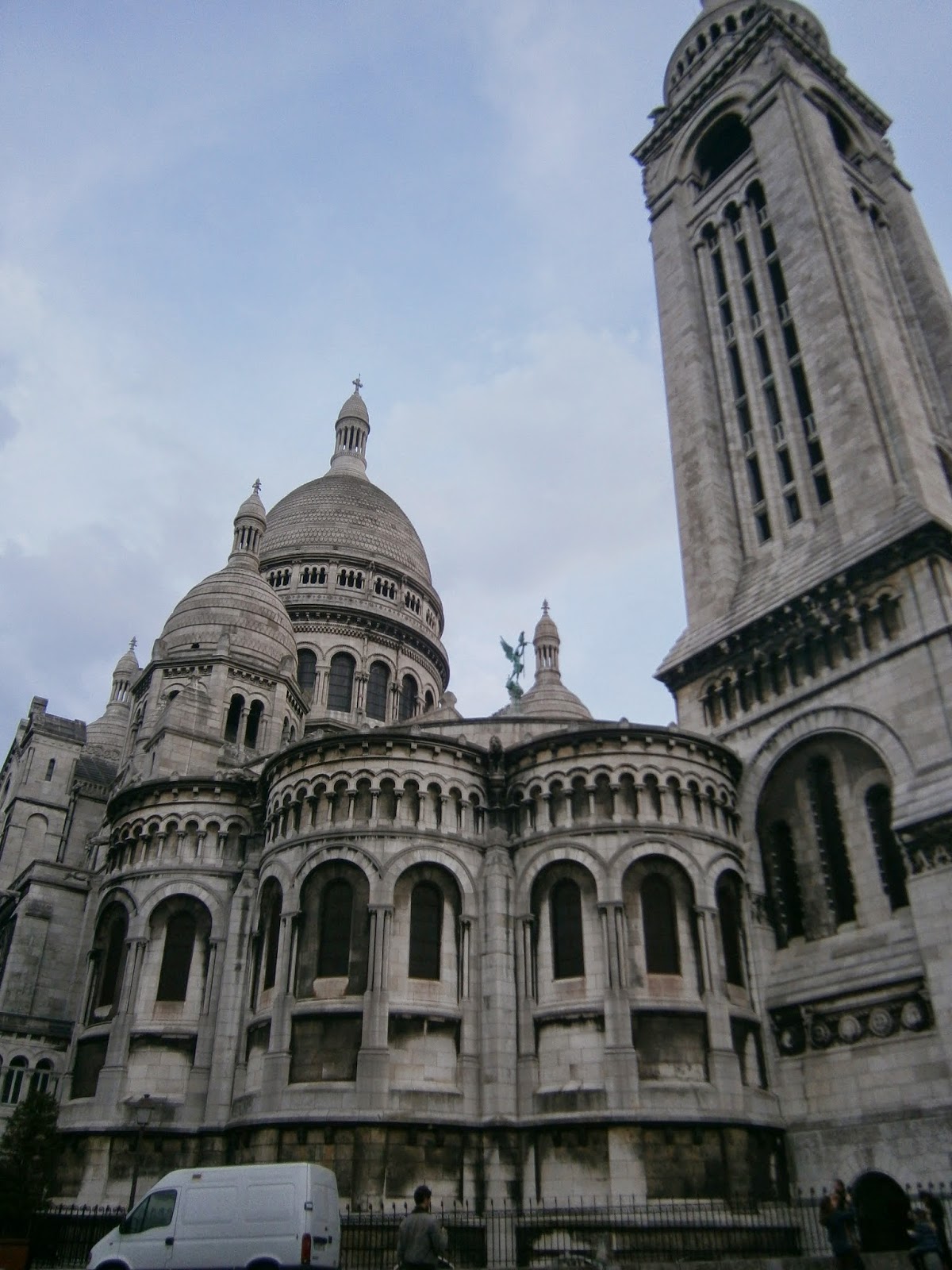 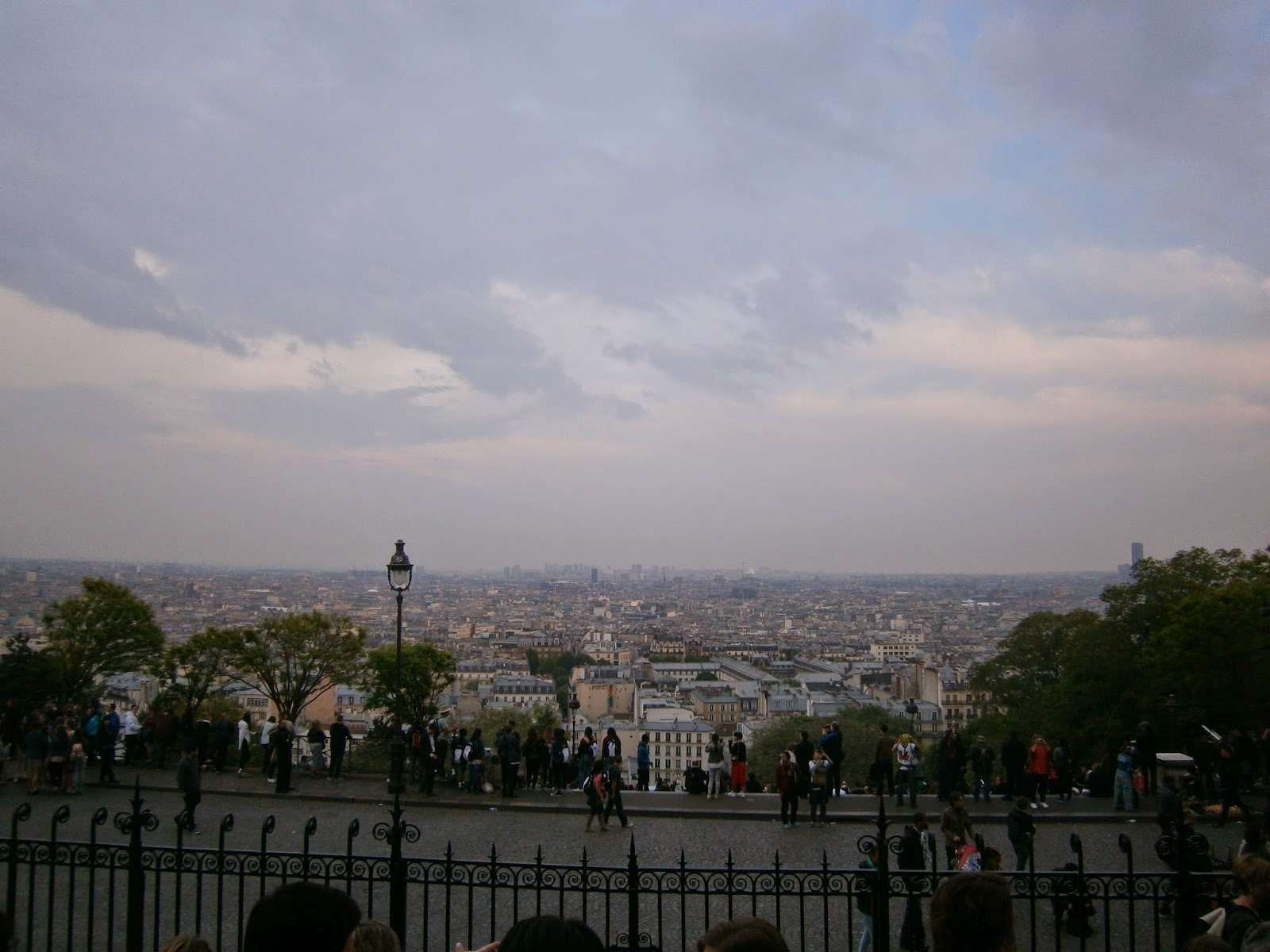