Puzzlewood and The Cotswolds

This morning we were off and up early aogain, driving through the countryside to Puzzlewood, a small part of the Forest of Dean that is famous for it's epic scenery and Roman treasure discovered there. Merlin and Doctor Who have filmed episodes at Puzzlewood and it is said to have inspired Tolkien and JK Rowling in their writings. There's a small farm with pigs, ducks, chickens and goats and a maze for kids, but it's the woodland that is the main attraction. We spend about 40 minutes walking through and taking photos, and there were a couple of school groups that ran around as well, though there were too many little trails and secret nooks to cross paths very often. 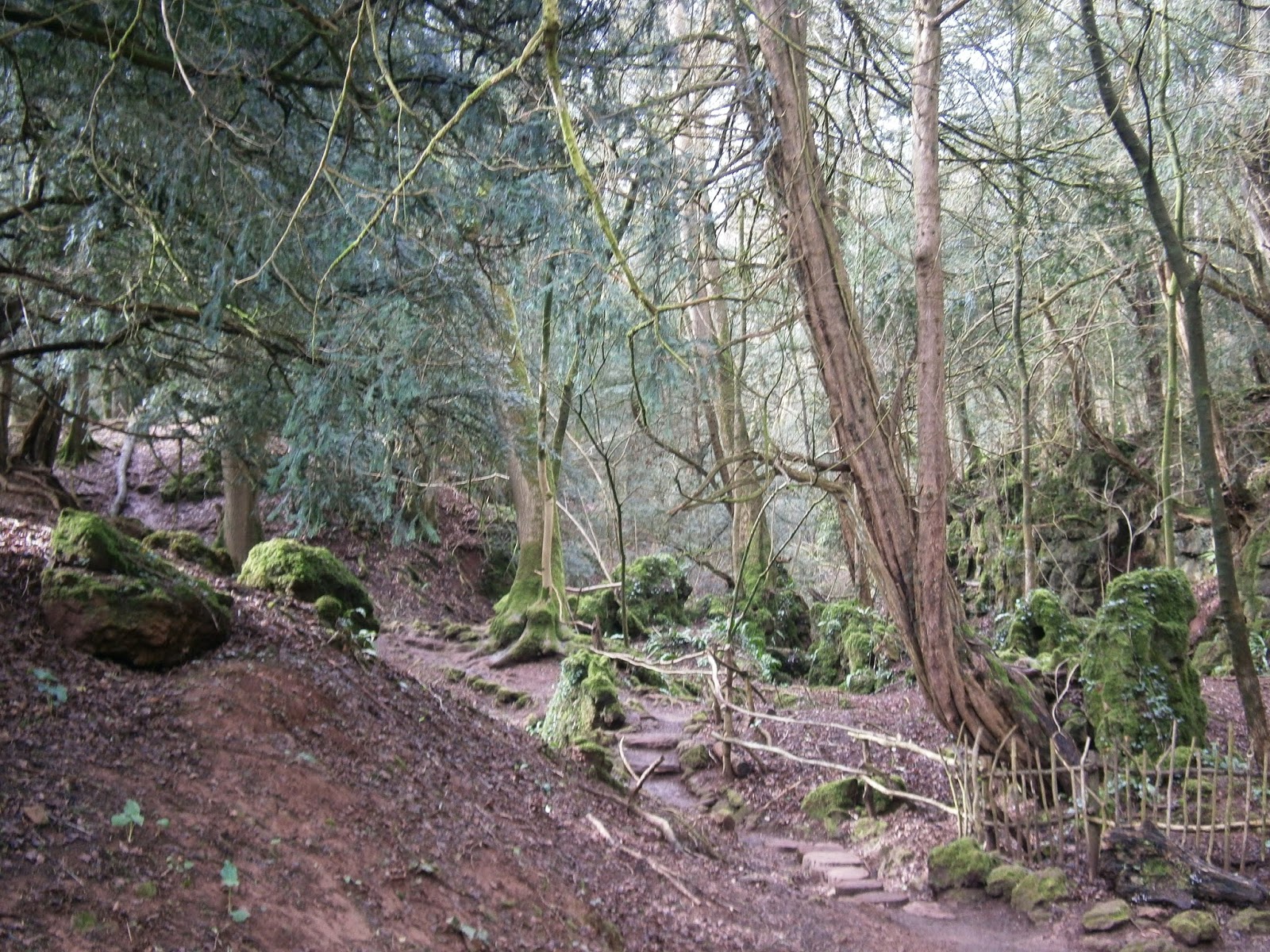 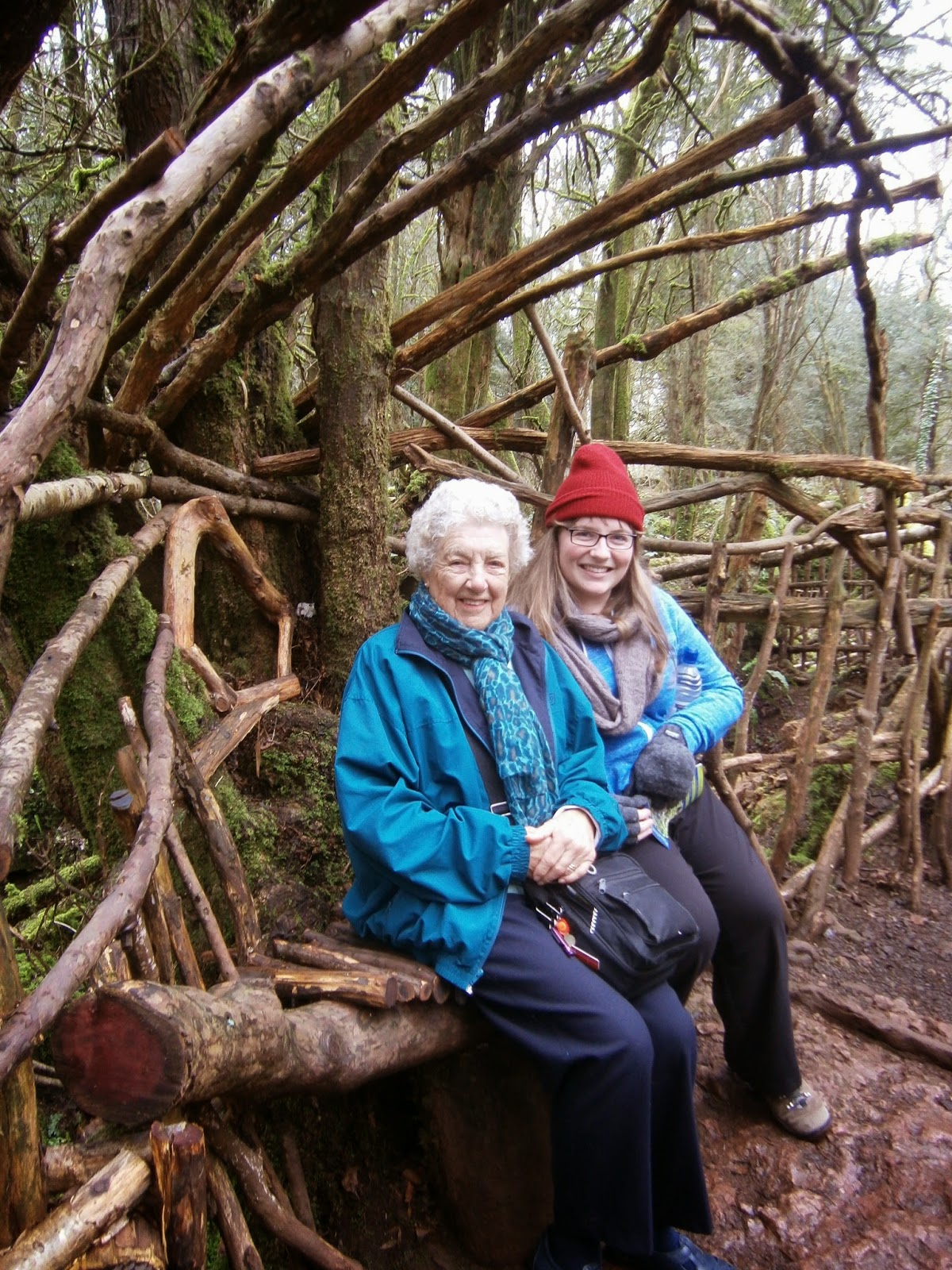 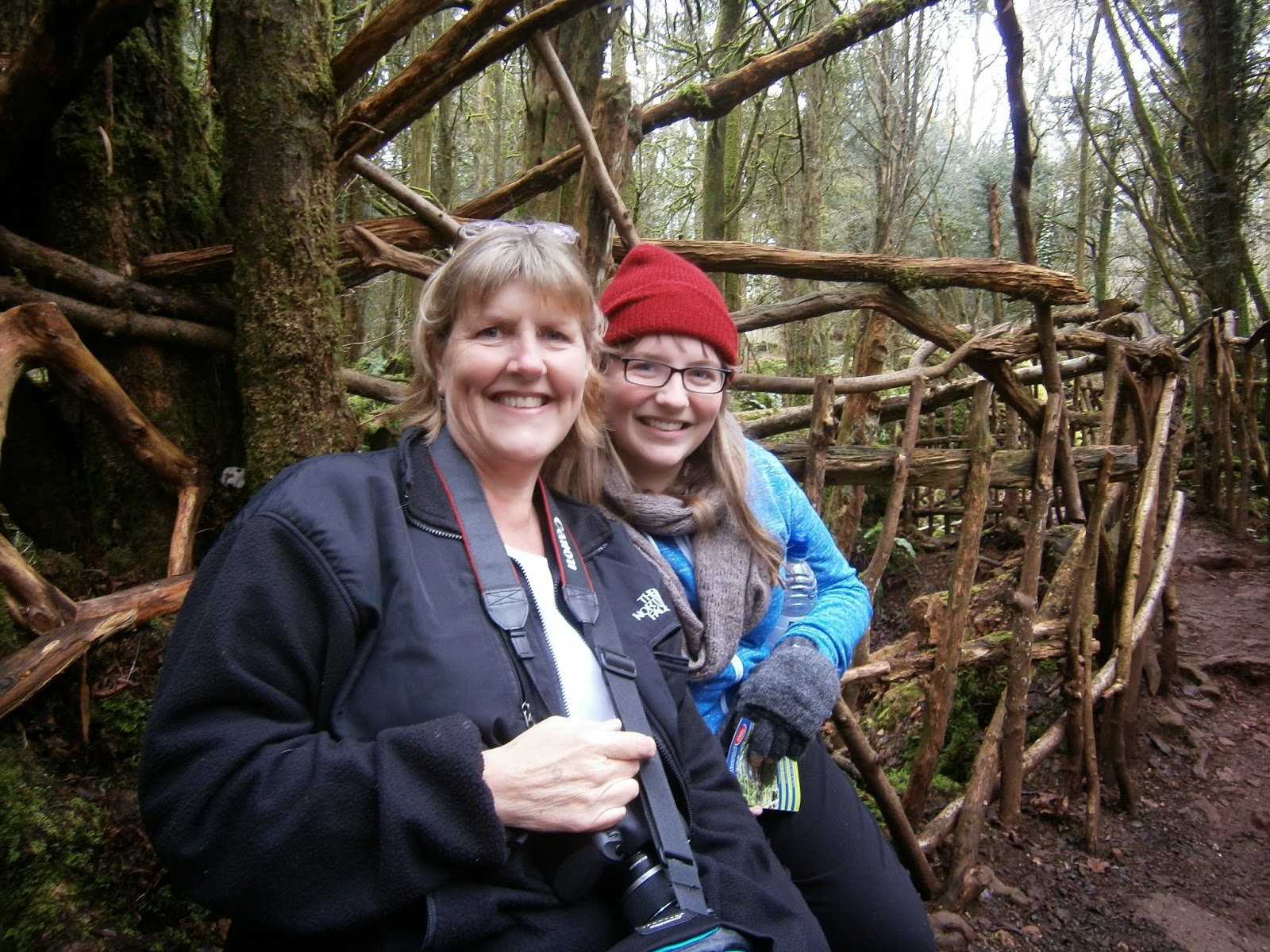 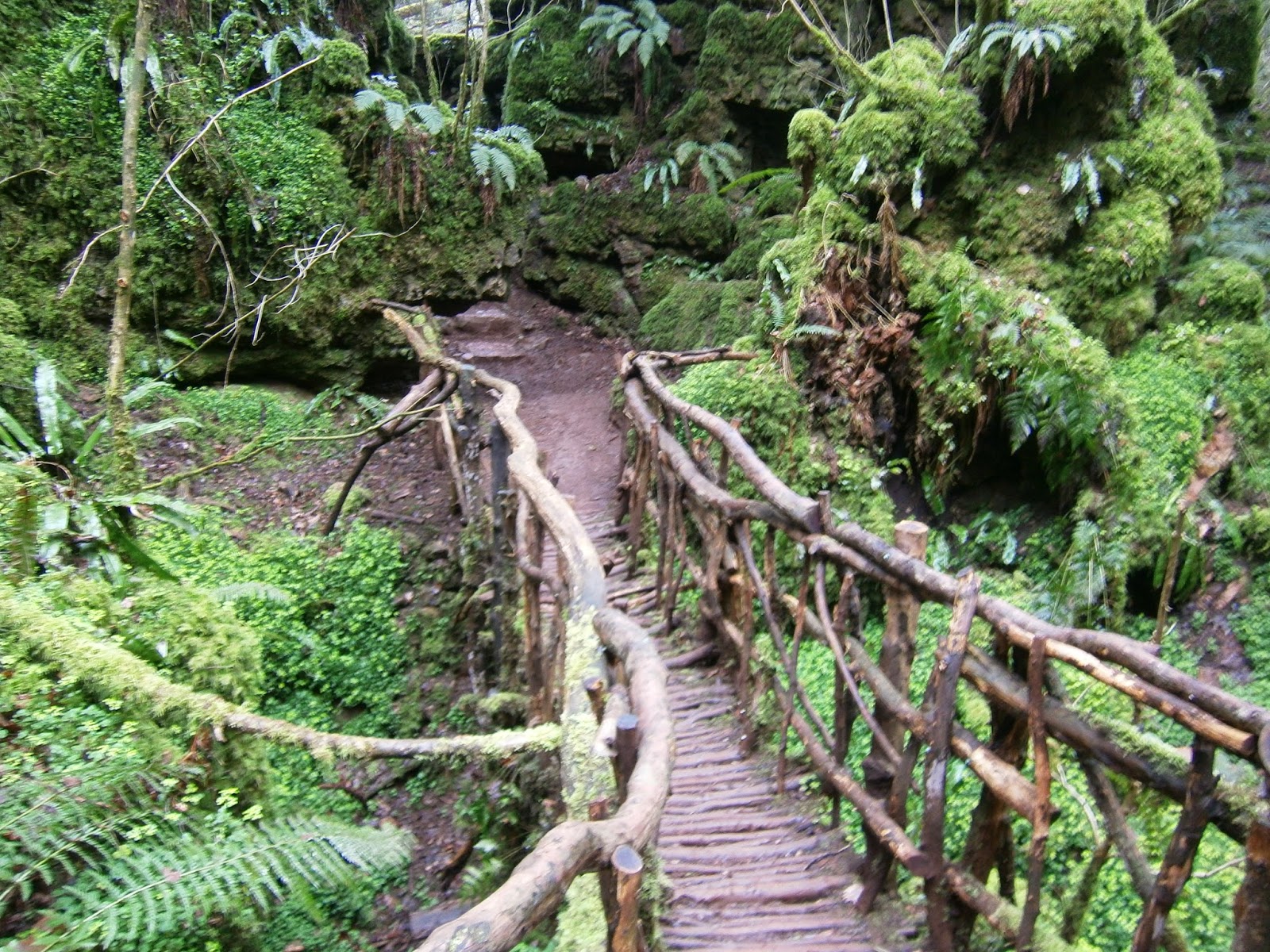 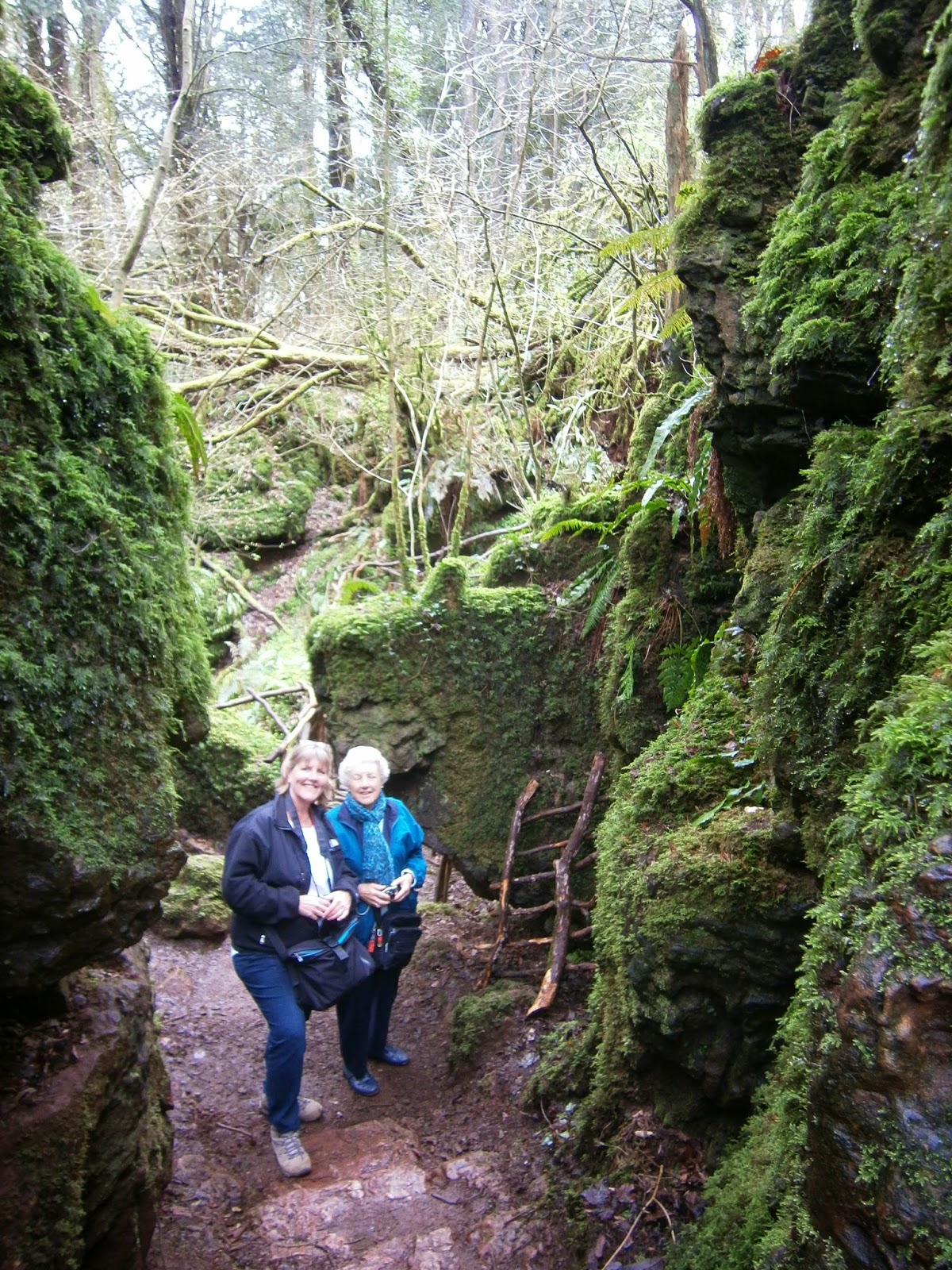 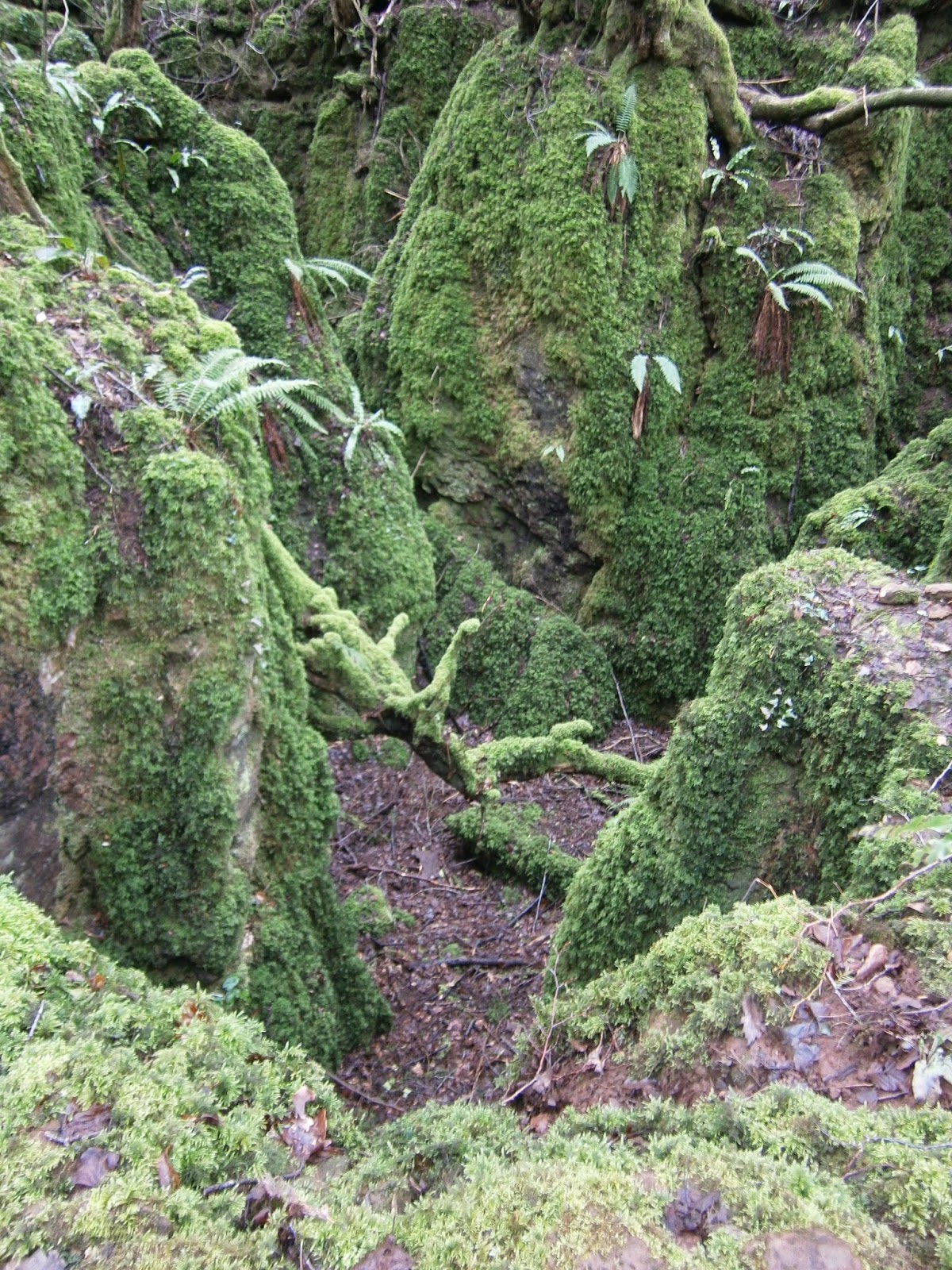 Extremely muddy, we hopped back in the car and drove to the Cotswolds. The weather was mostly overcast today, but we've been here a week and we've been rained on twice, and even then, it was not heavy enough to even use an umbrella, so we're not complaining about the weather yet. It would be really lovely to live here, though I would worry about the lack of bright sunshine. In the Granary where we had lunch in Hay-on-Wye, they had certain tables equipped with UV lamps specifically to combat S.A.D (Seasonal Affective Disorder), so it may be quite common up here. We drove to Broadway, where we took some photos and stopped for yummy spicy tomato and lentil soup with sandwiches and hot spiced apple juice. Such a great lunch! Then we drove onto Chipping Campden and went off for separate walks, except I found a second hand bookshop and then sat and drank a chai latte while reading an Agatha Christie novel, so that filled up my hour nicely.


Then we drove through Stow-on-the-Wold, then onto Bourton-on-the-water. This was probably the prettiest of the insanely pretty towns we visited, and I went gift-shopping and took a million photos of the baby ducklings sitting on the riverbank. Then time for teacake and a spot more shopping, before driving onto Bibury. Bibury has a trout farm, the most picturesque and appealing trout farm I've ever seen, and a row of very old weaver's cottages called Arlington Row. And we totally saw the cutest little  water vole on the riverbank. (On this trip we've seen wild rabbits, squirrels, grouse, pheasants, enormous bumblebees. Also various roadkill, such as deer and badger - not as nice).


Then we got back in the car and drove to Cirencester, where we are staying for one night. We're at Riverside House, which is actually a conference and function centre but is extremely good value for money and very comfy. We are way too tired again tonight, but I've managed to keep up with my blog. Yay me! Tomorrow, to Cornwall!
Posted by Miss Prince at 12:40