Today was a travel day. So far, we've had a rental car, which has broken up our travel days nicely with lots of excursions to different places. But this morning we had to return the car, which thankfully all went smoothly. We took a taxi back to the esplanade, checked out of our accommodation, and walked our bursting suitcases to the ferry terminal. Mum and Marnie went to the post office while we waited, but I updated my blog and spoke to Sean, using the patchy terminal internet. Then we piled onto the ferry. The crossing was calm and sunny, and super windy on deck. It took two and a half hours, and I snoozed and read a great book (Tiger Lily, by Jodi Lynn Anderson, which I picked up at Foyle's on Wednesday), and then we were on GUERNSEY!

I've wanted to go to the Channel Islands for a long time, but my interest was piqued by reading The Guernsey Literary and Potato Peel Pie Society a few years ago (it's such a great book and I recommend it to everyone). It's a story that deals with the aftermath of the German Occupation. I had not realised that the Islands were taken over by the Nazis during World War 2- in fact, it's the closest to England that the occupation got. But the book is funny and charming and beautiful and touching, don't make the mistake of thinking it would be too dark and depressing. Anyway, we're on Guernsey for the next five nights, but are hoping to take a day trip to Jersey and maybe Herm or Sark. Tomorrow we have a guided tour structured around the book, which I'm really excited about. Time for a sleep! 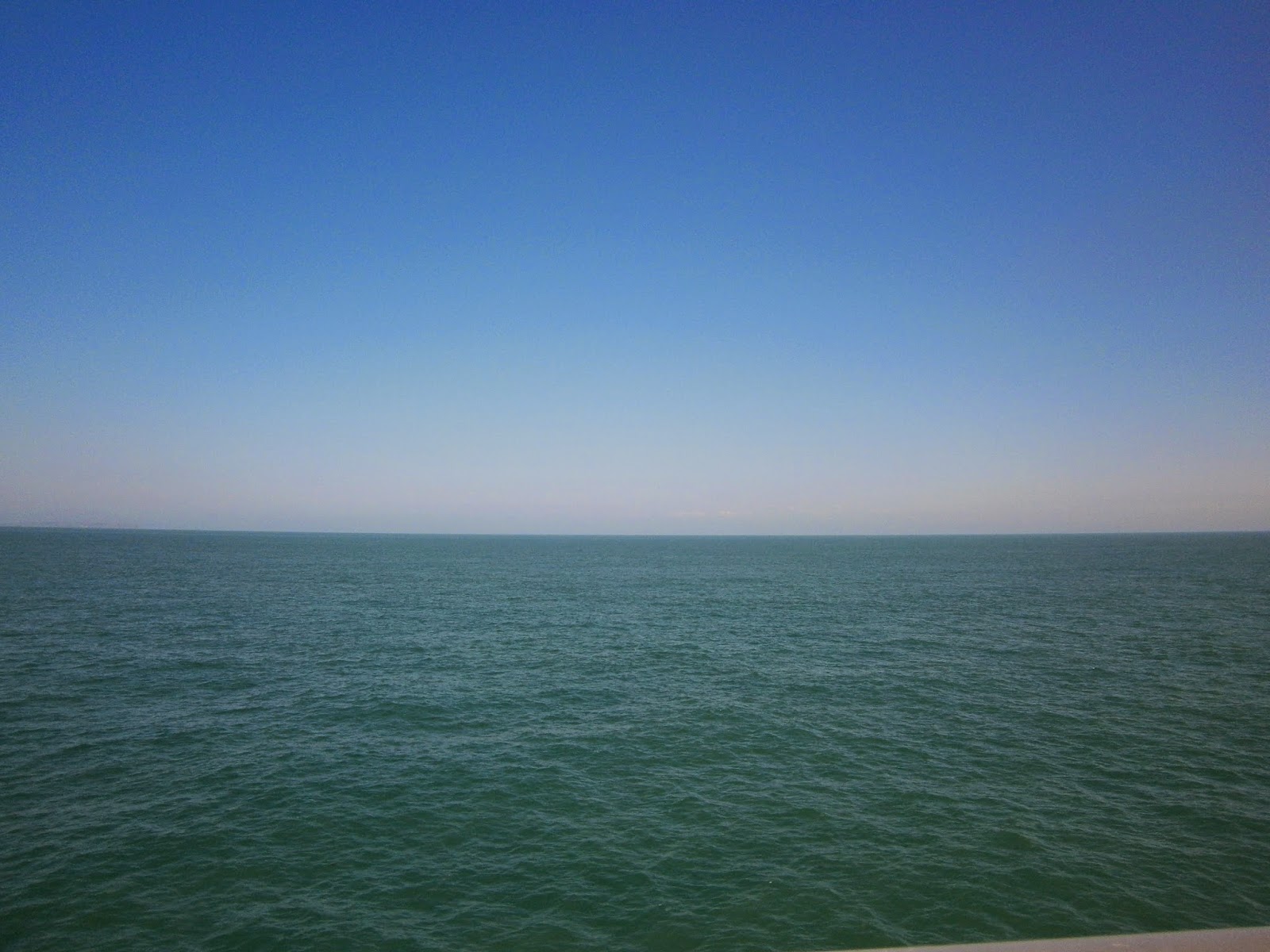 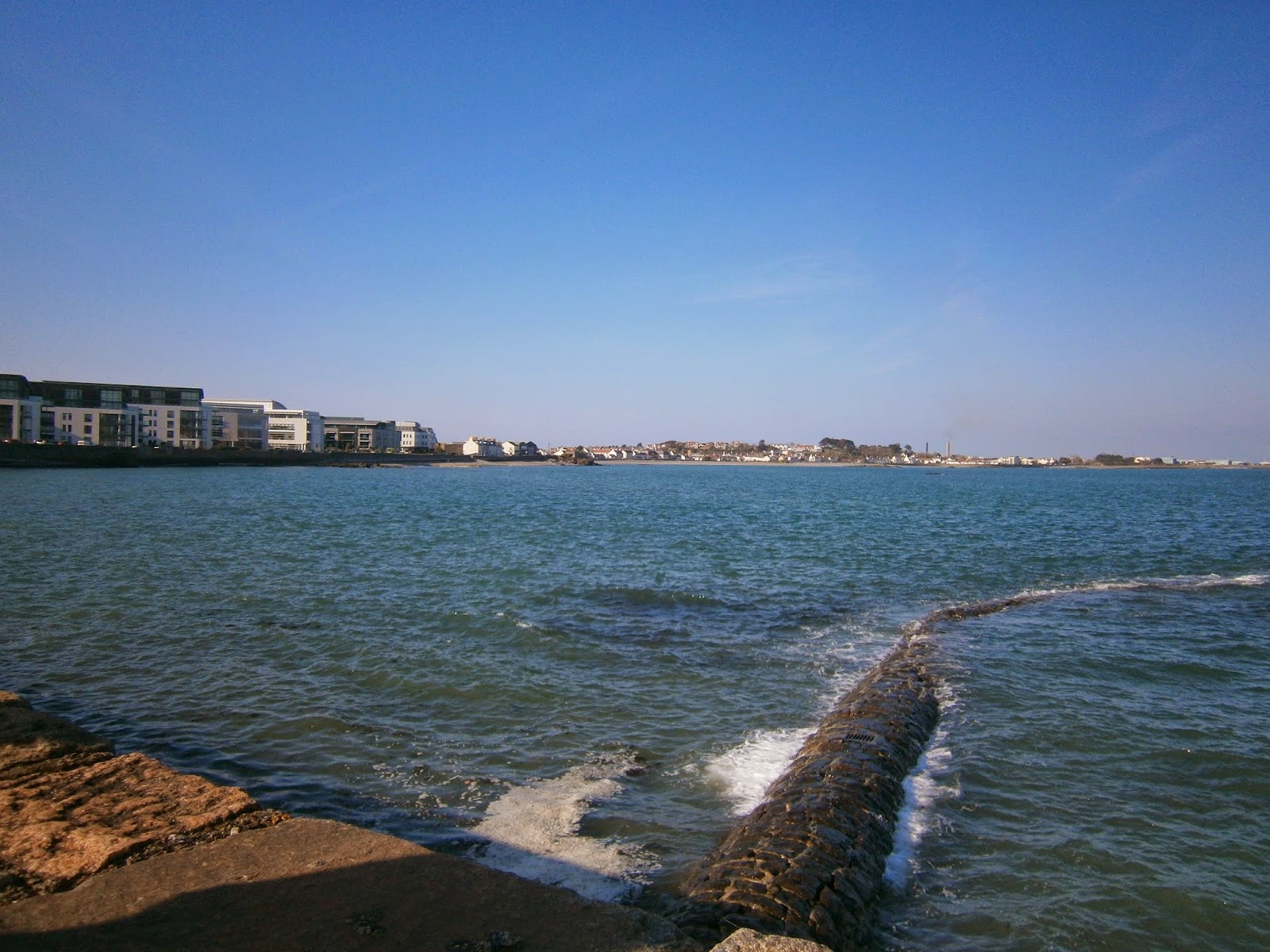 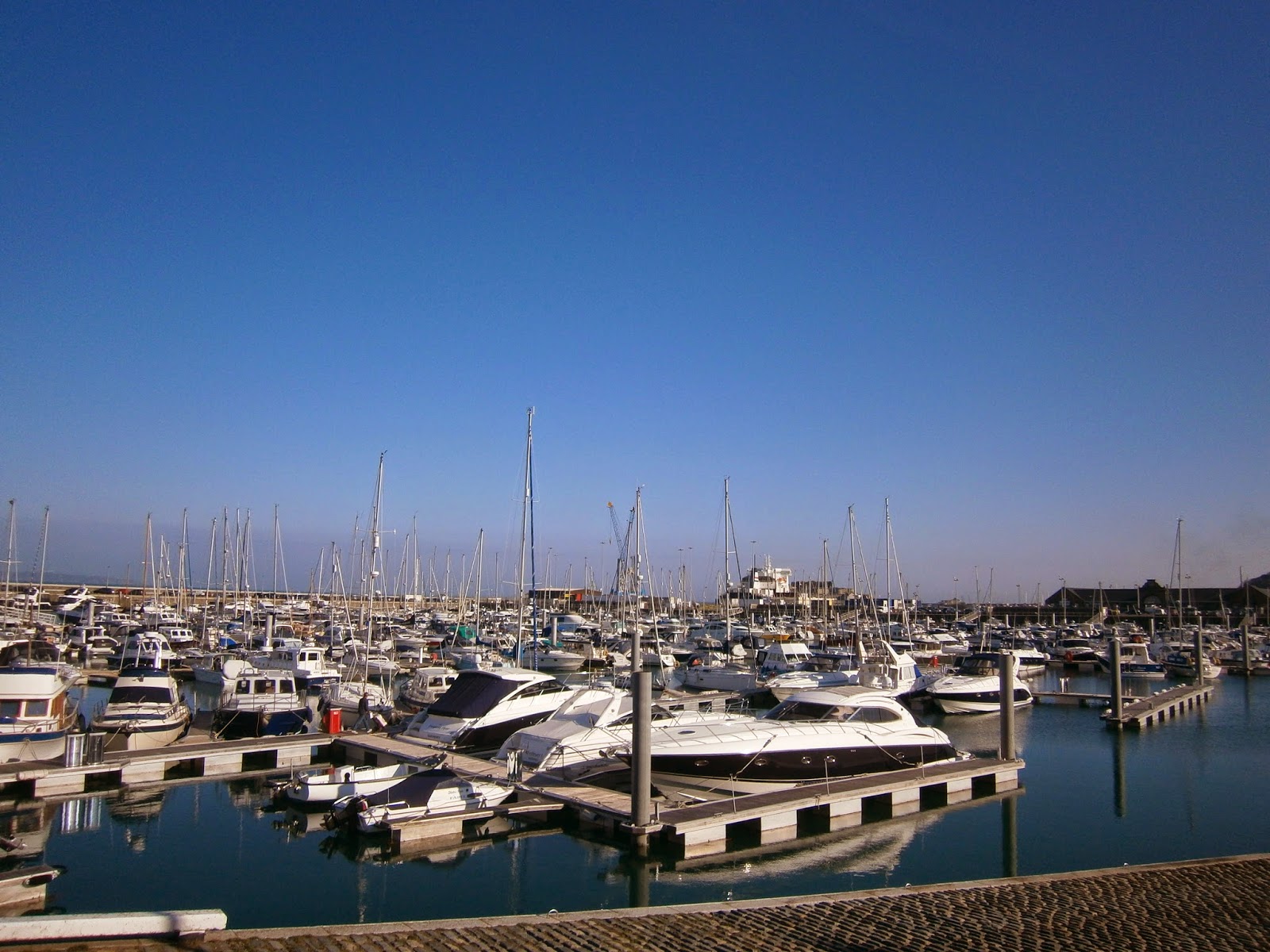 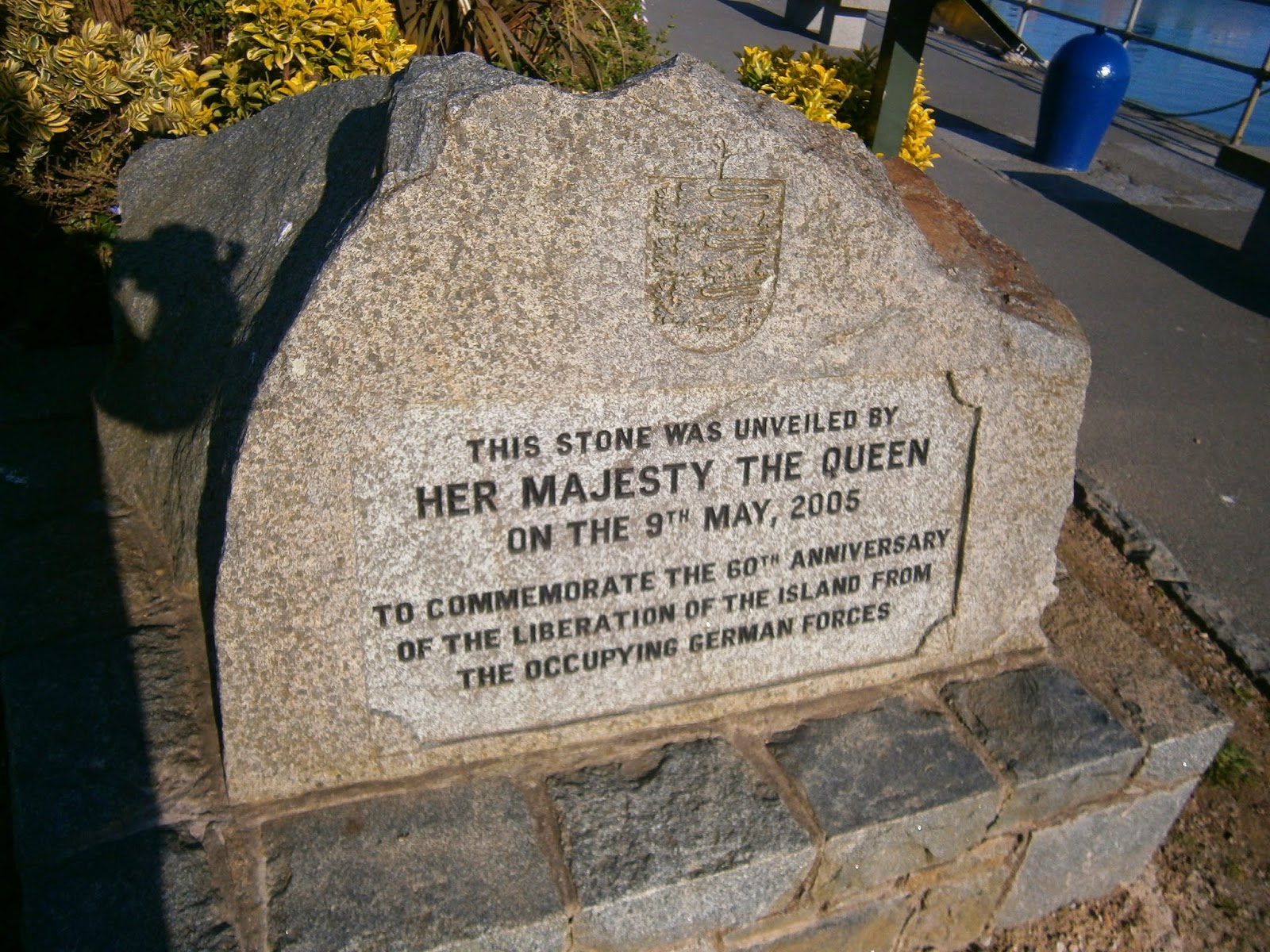