We left Frodsham this morning! Actually quite sad to be leaving. It was such a beautiful place to start our trip, and I hope to go back some day! And Yarrangall B&B was wonderful. We set off early and drove to Pontcysyllte Aqueduct, which Marnie had visited with Grandpa around 20 years ago. (In fact, they had hired a canal boat and cruised up the canals for a week on their own, never having driven a boat before, and finishing at Pontcysyllte because they're awesome). The aqueduct is the longest and highest in Britain, and is, quite frankly, magnificent. You can take a canal boat over it, or you can walk. We were a bit early to hang around for a canal boat trip, so Mum and I walked over it. It was strange - I don't love heights, and there were a few moments were I felt a bit dizzy with the knowledge of how high I was, but the views were so spectacular that it sort of helped me forget. Some insane people were even riding their bikes over it, and you'll see from the photos that there is no railing on the canal side of the bridge. All it would take is a particularly bad stack and you'd go flying over the edge. No thanks. 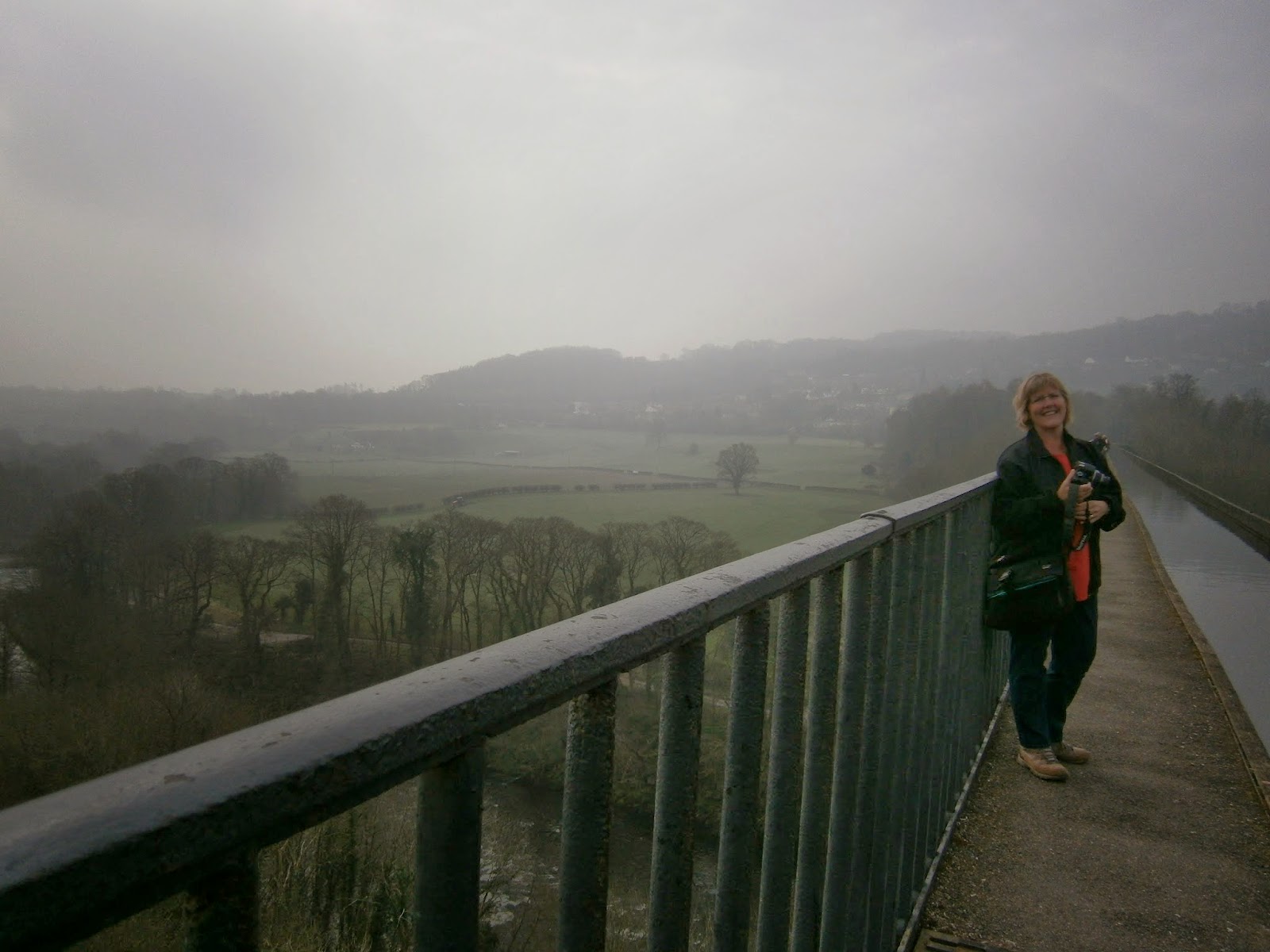 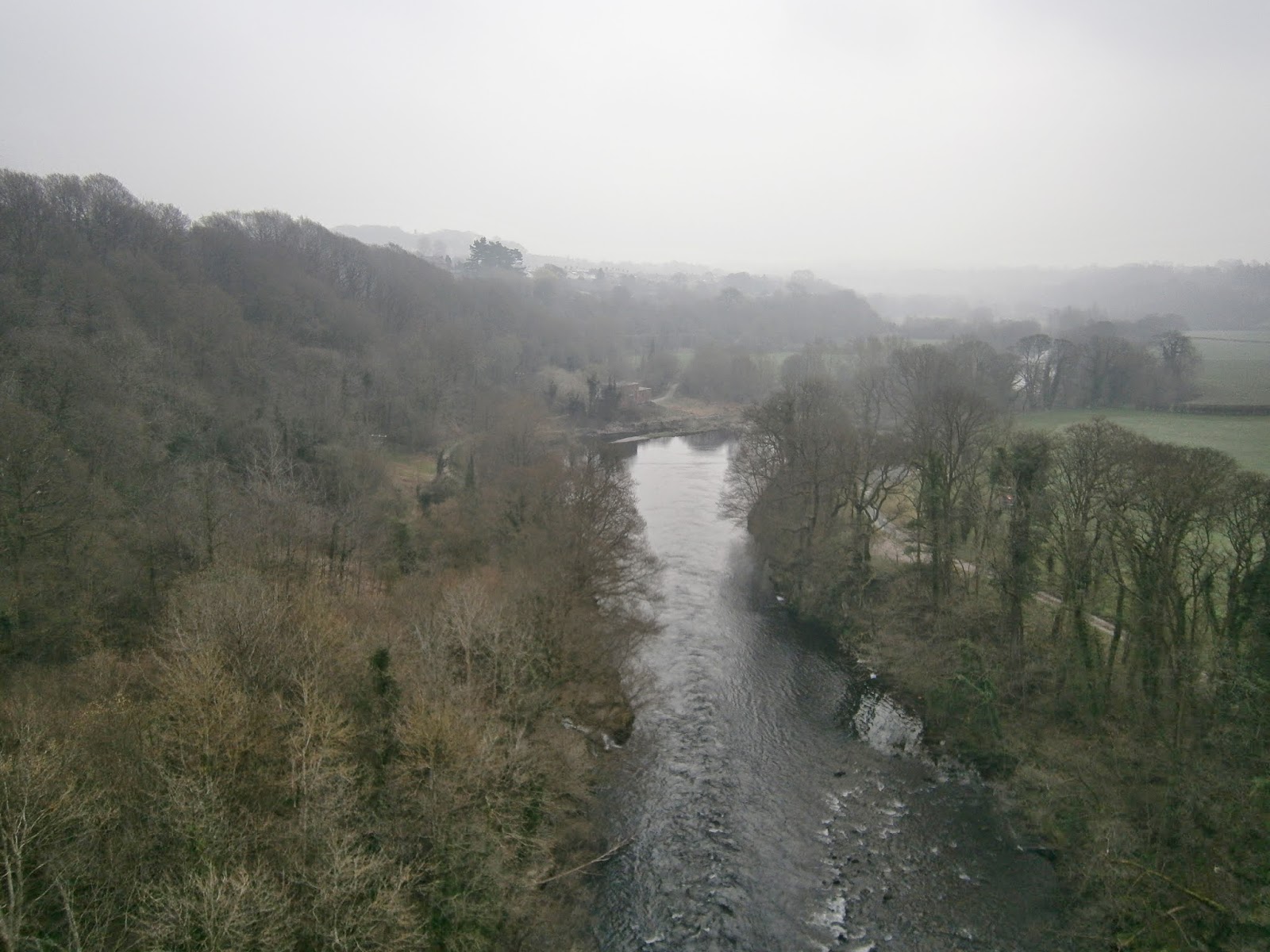 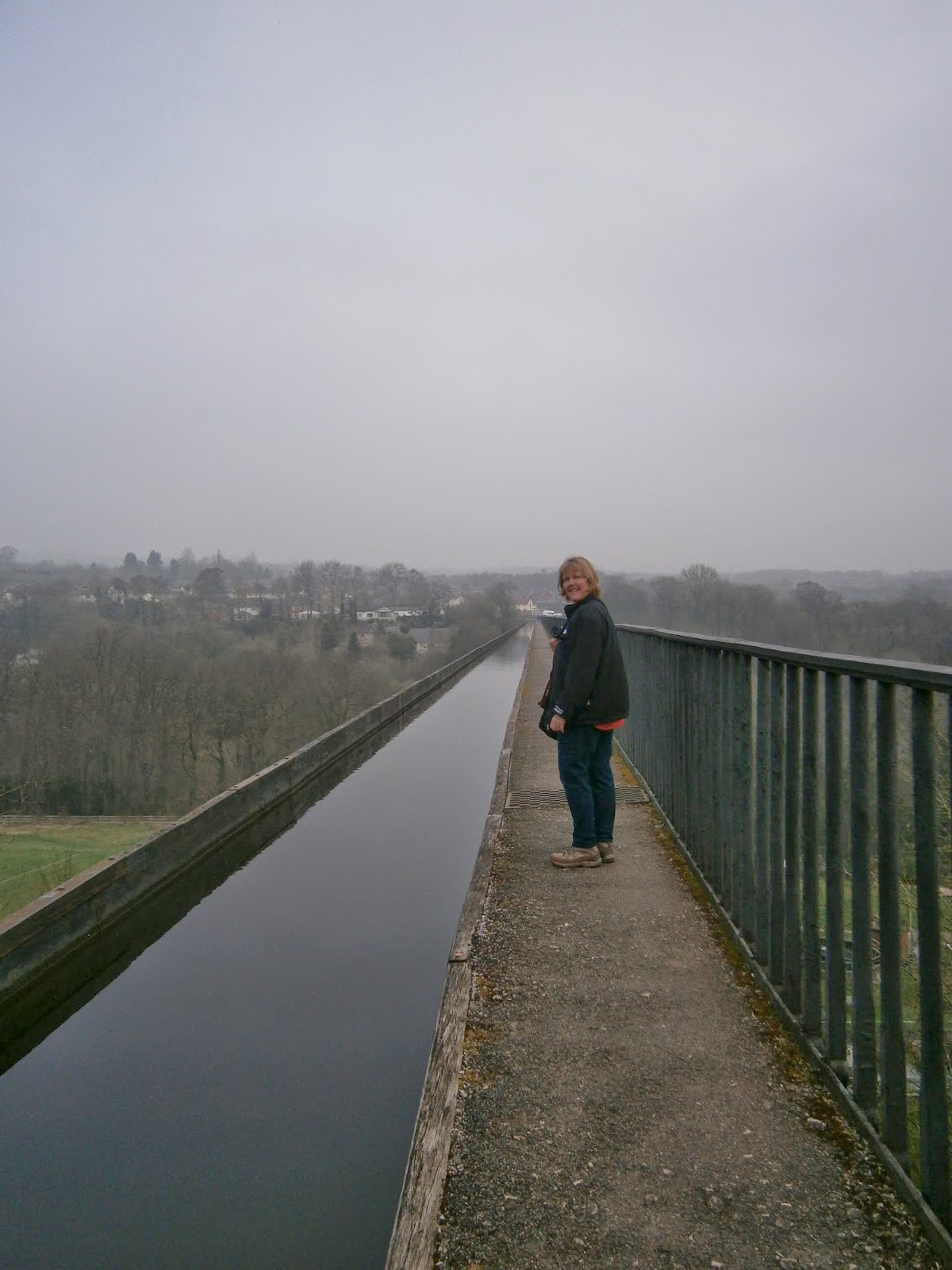 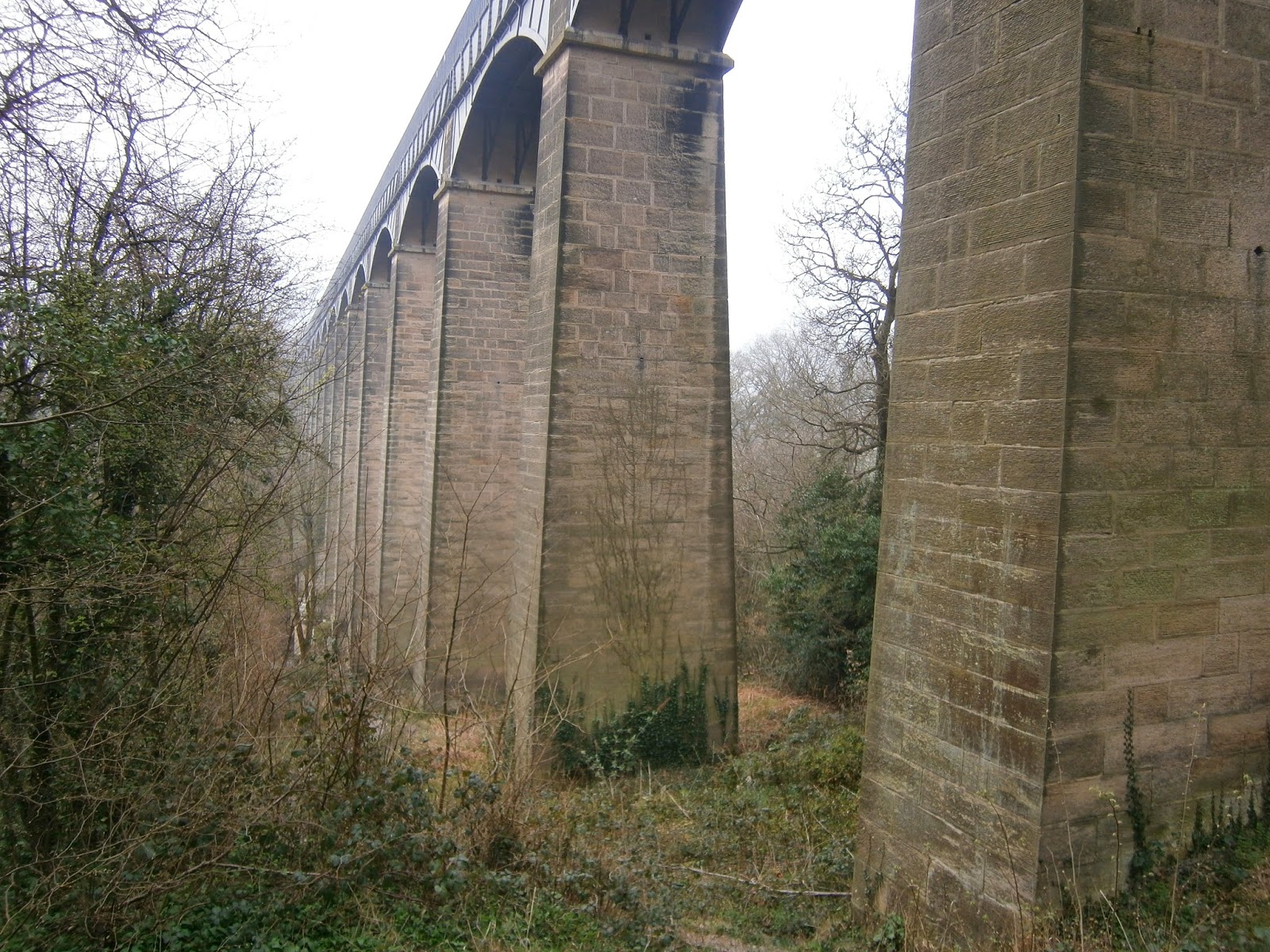 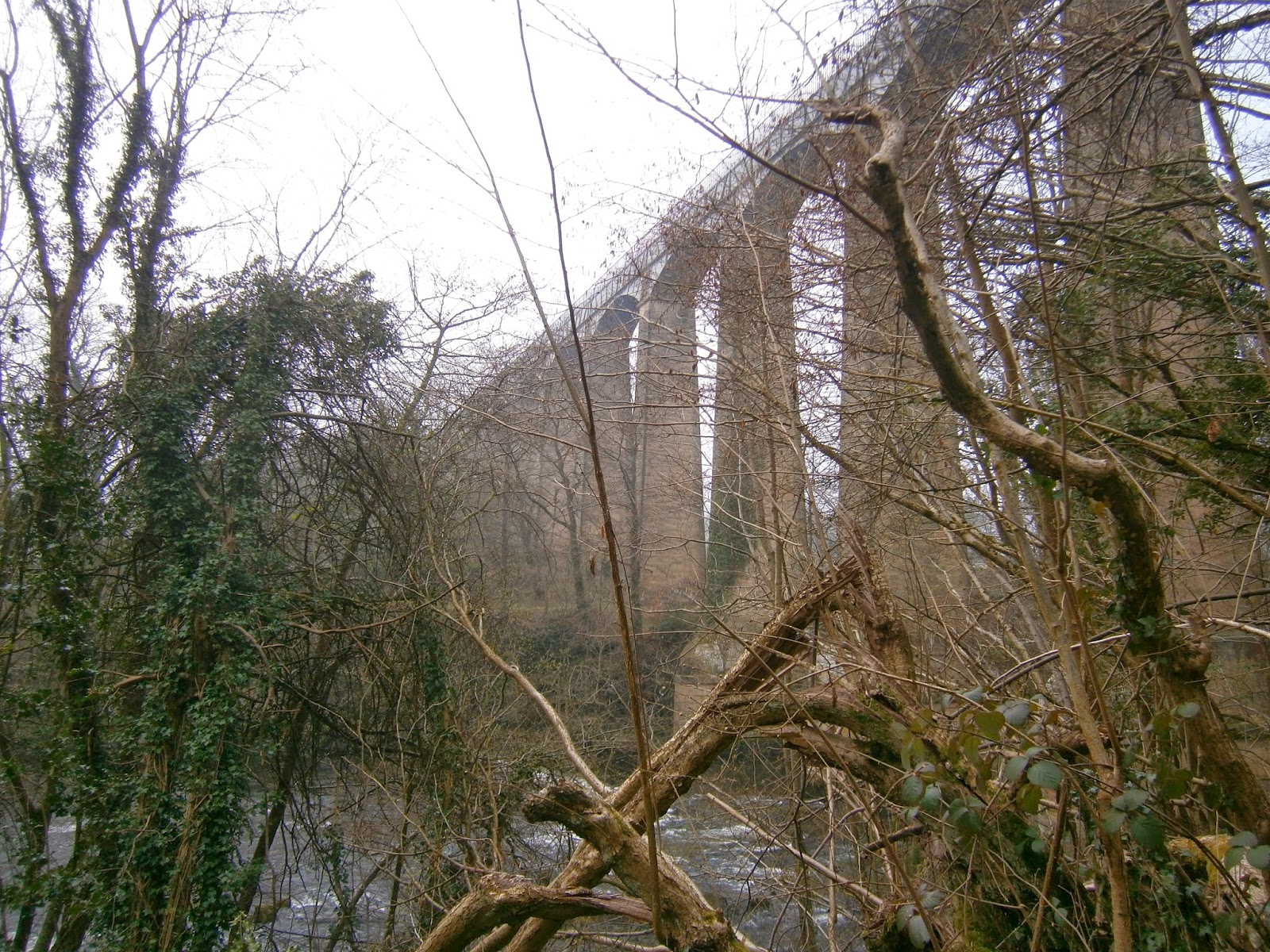 Afterwards we walked down to the water to take some photos from beneath the aqueduct and all the steps that I've climbed in the last few days has made my muscles protest something fierce. The nice lady in the gift shop gave us the key to one of the boats after Marnie told her about her own trip. The boat Marnie and Grandpa took (named 'Daffodil') is no longer in use, but the lady let us look inside a different boat that was of a similar make. It was a really lovely little setup, with a kitchen, bathroom and double bed squeezed into it, along with plenty of cupboard space. I think I'd like to go on a canal boat trip one day. 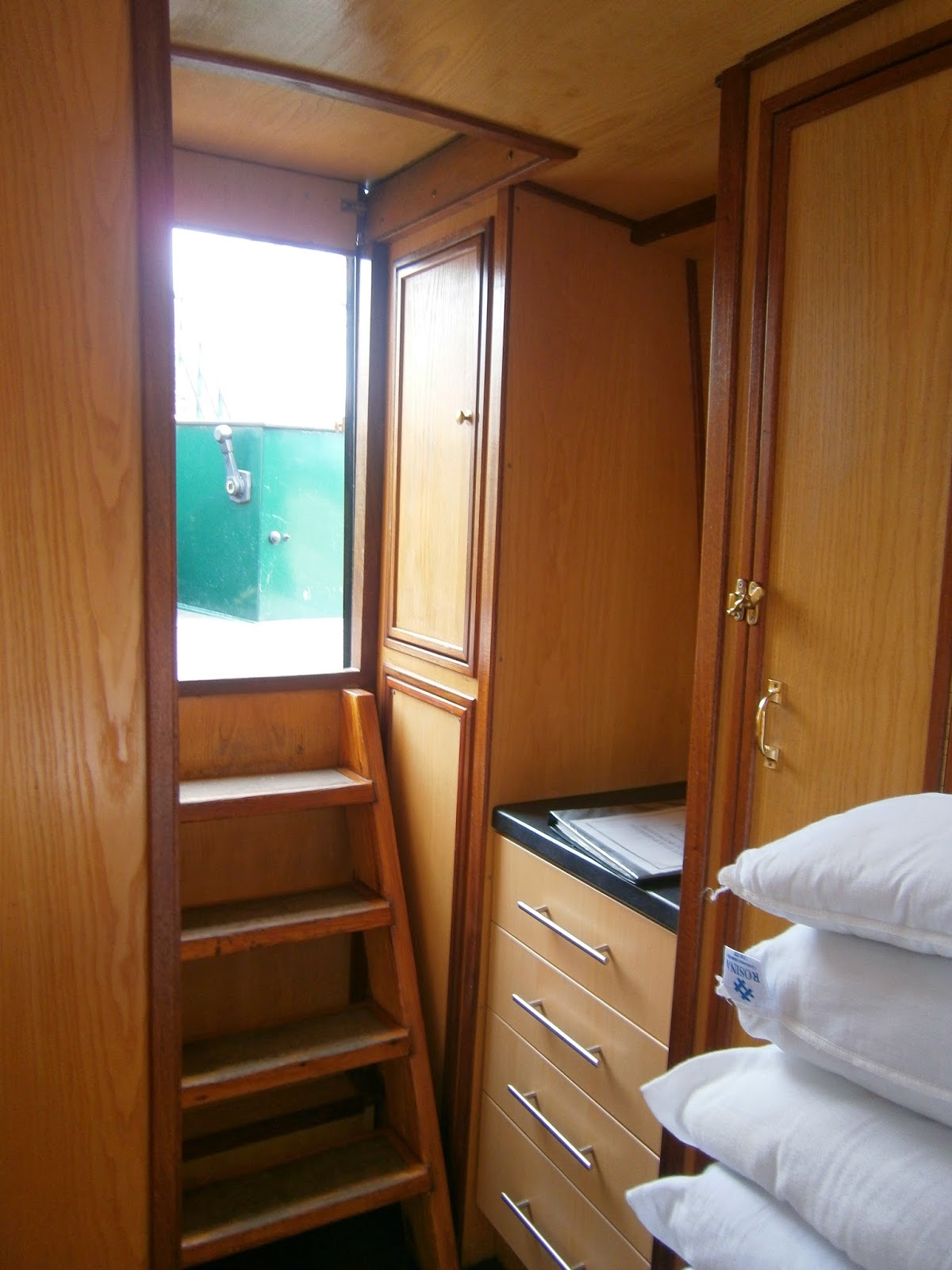 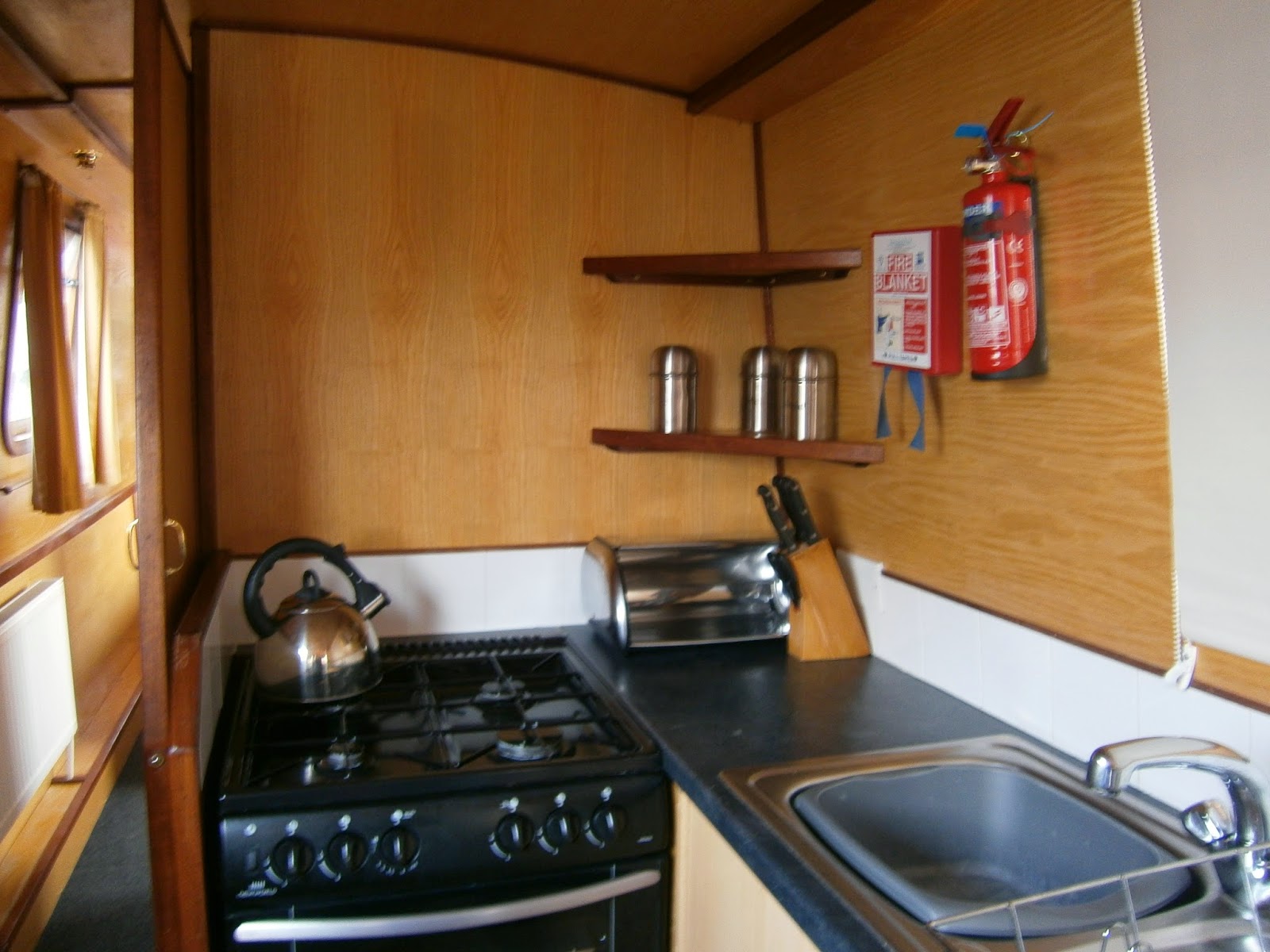 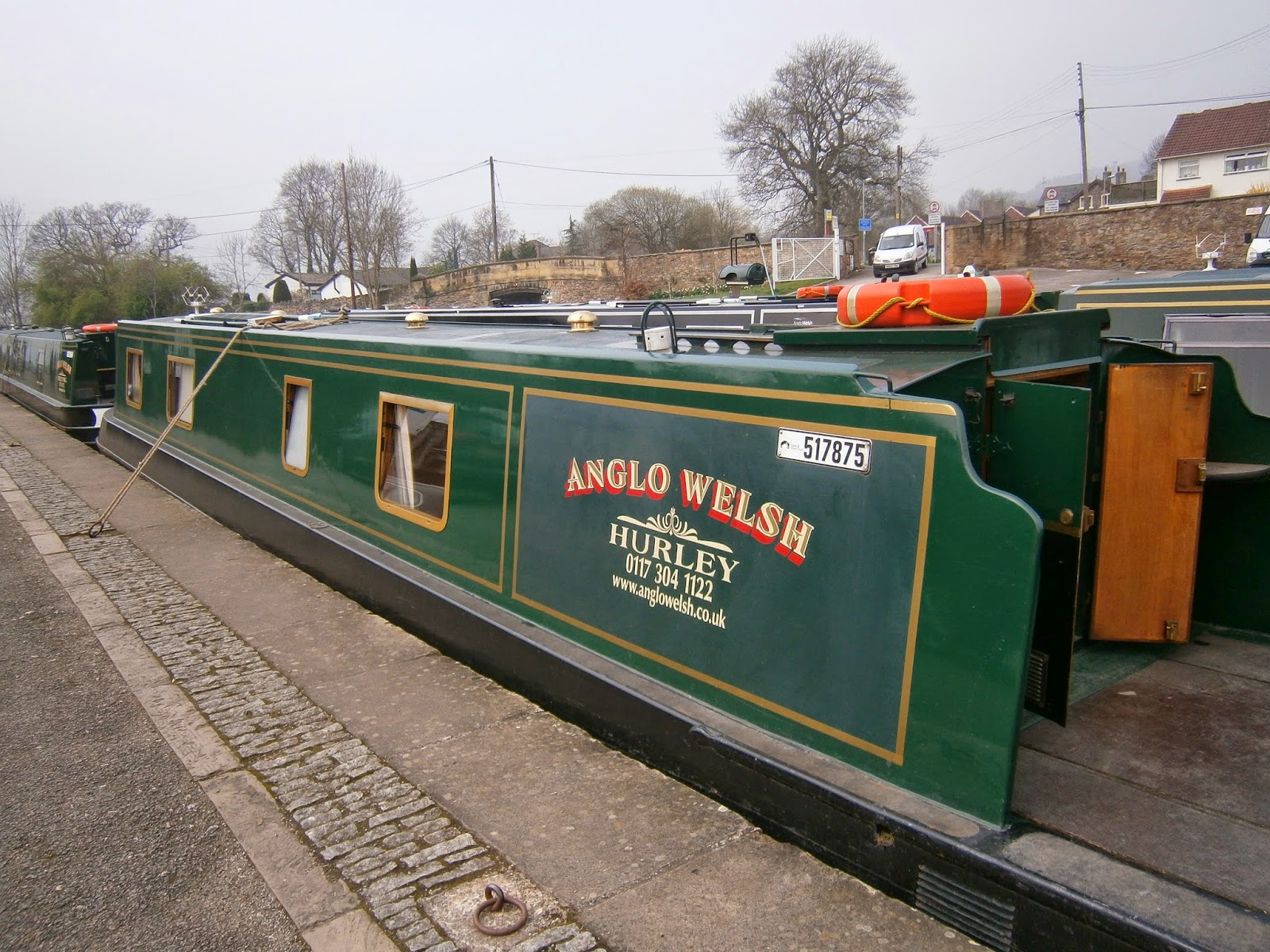 We drove about 15 minutes down the road to a little town called Chirk. We had heard there was a castle here worth seeing, and I am so glad we took the chance, because it was such an unexpected pleasure. Chirk Castle is not at all a ruin like Conwy, and in fact, the same family has owned it since 1595, lived there until 2004, and still visit occasionally to their private apartments. It was first built in 1295, and there is a lot to see from various periods of history. The (old) Myddelton family home, with it's incredibly ornate decoration and dozens of portraits is particularly beautiful, but you can also see the King's bedroom and chapel, the servants hall, and the scariest dungeons you can possibly imagine. They are dark and cold (about 9ft underground), and have these passages reaching up to the ground level to let in chinks of light. Really spooky stuff. 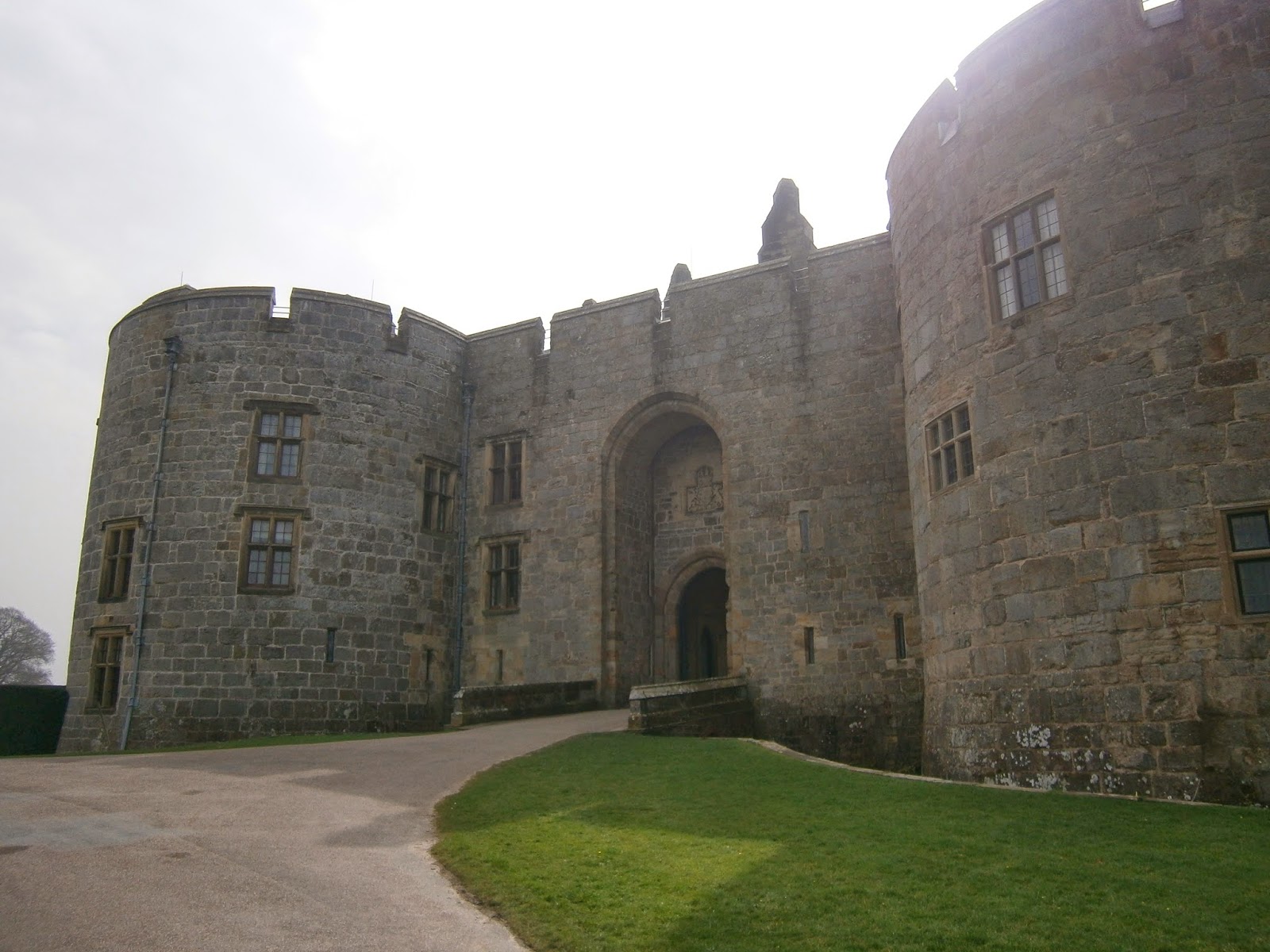 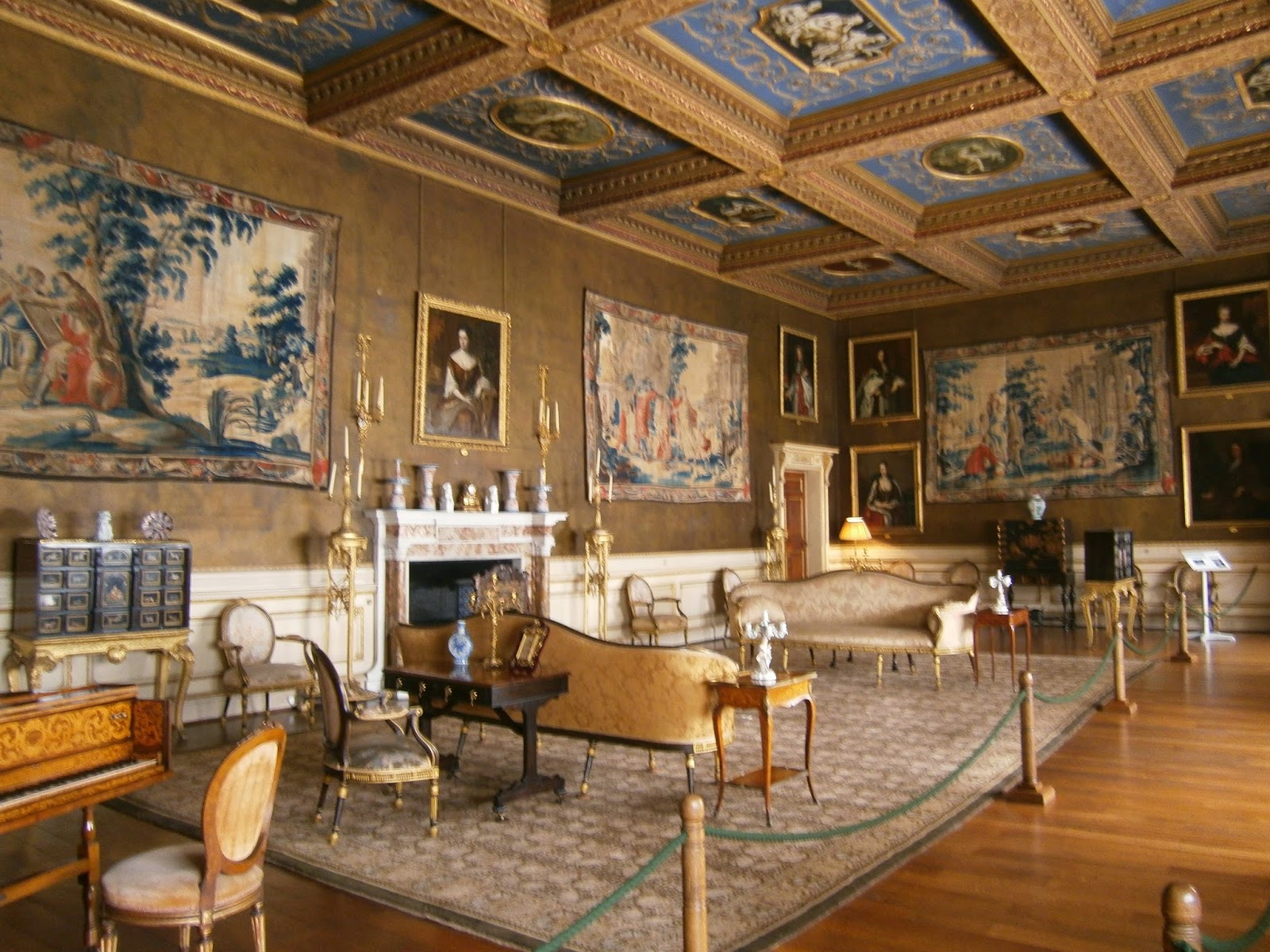 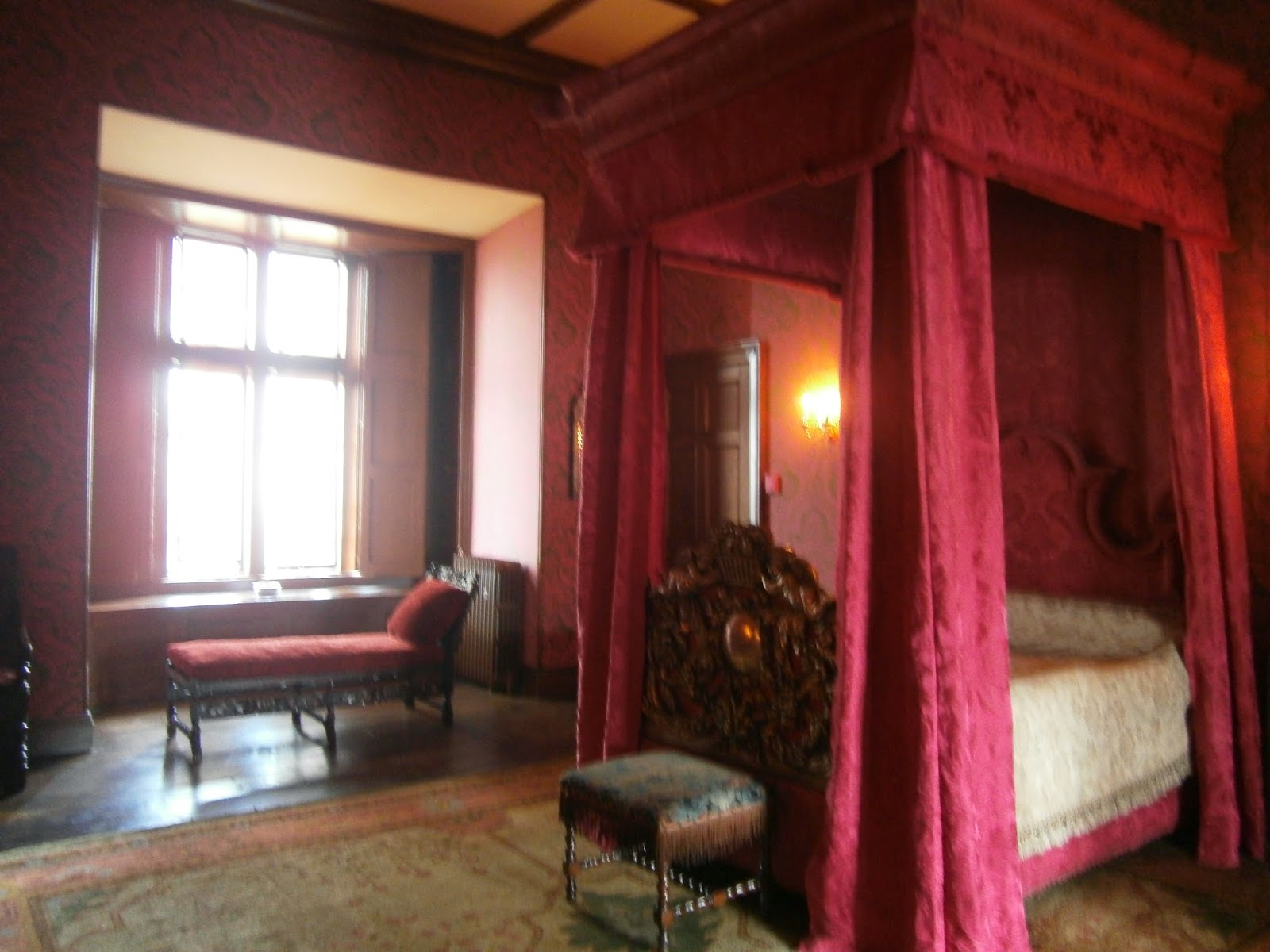 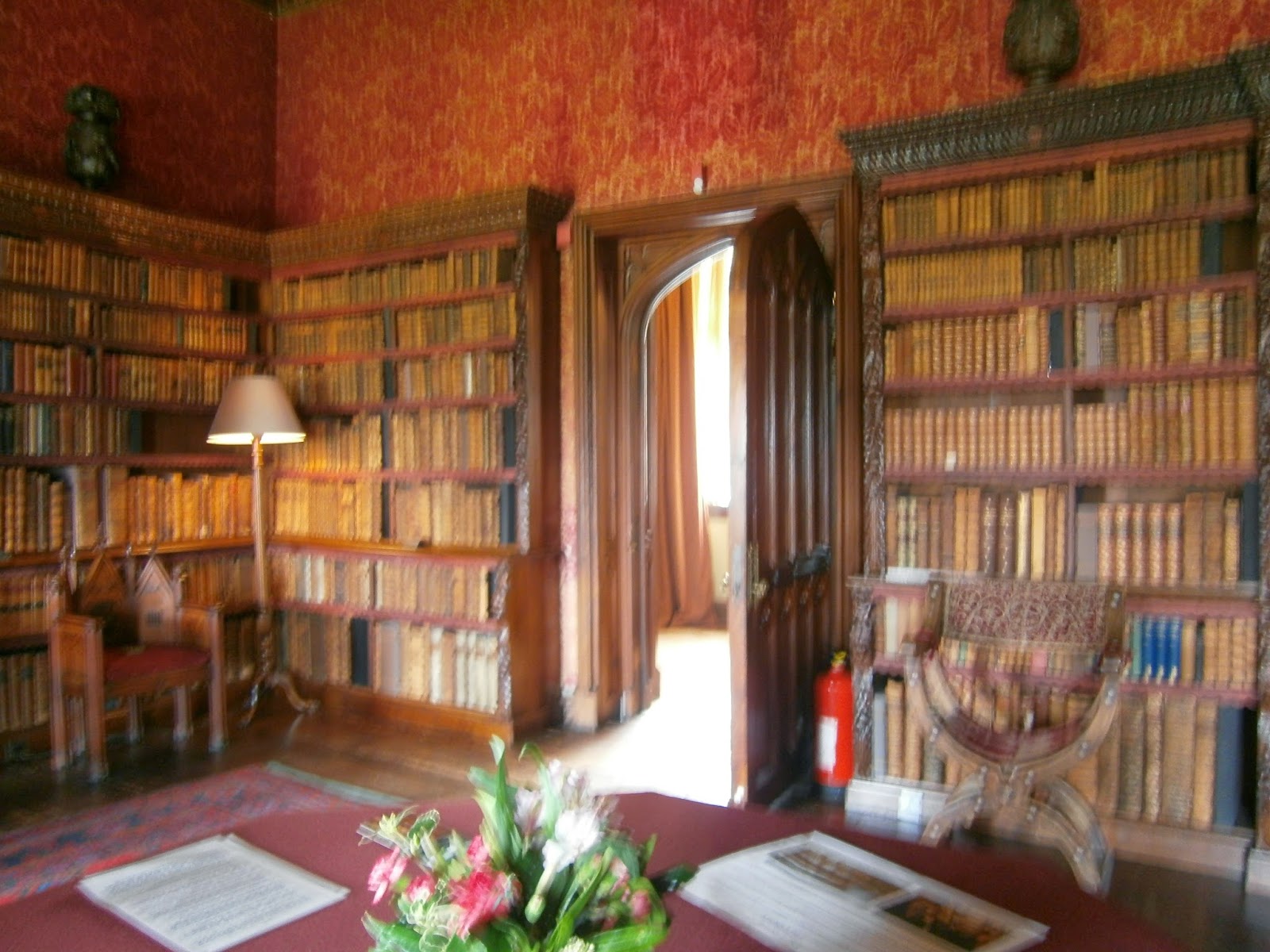 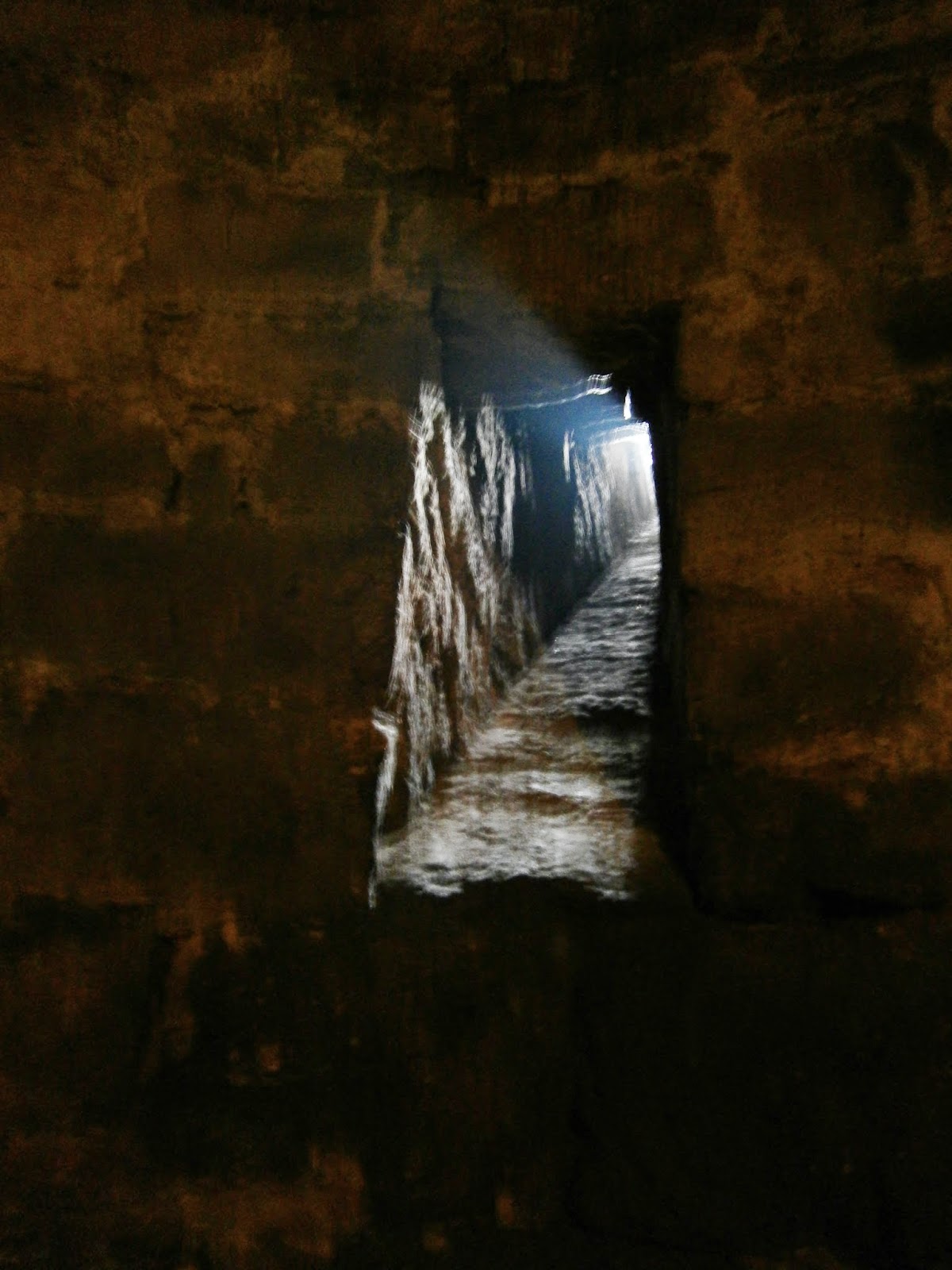 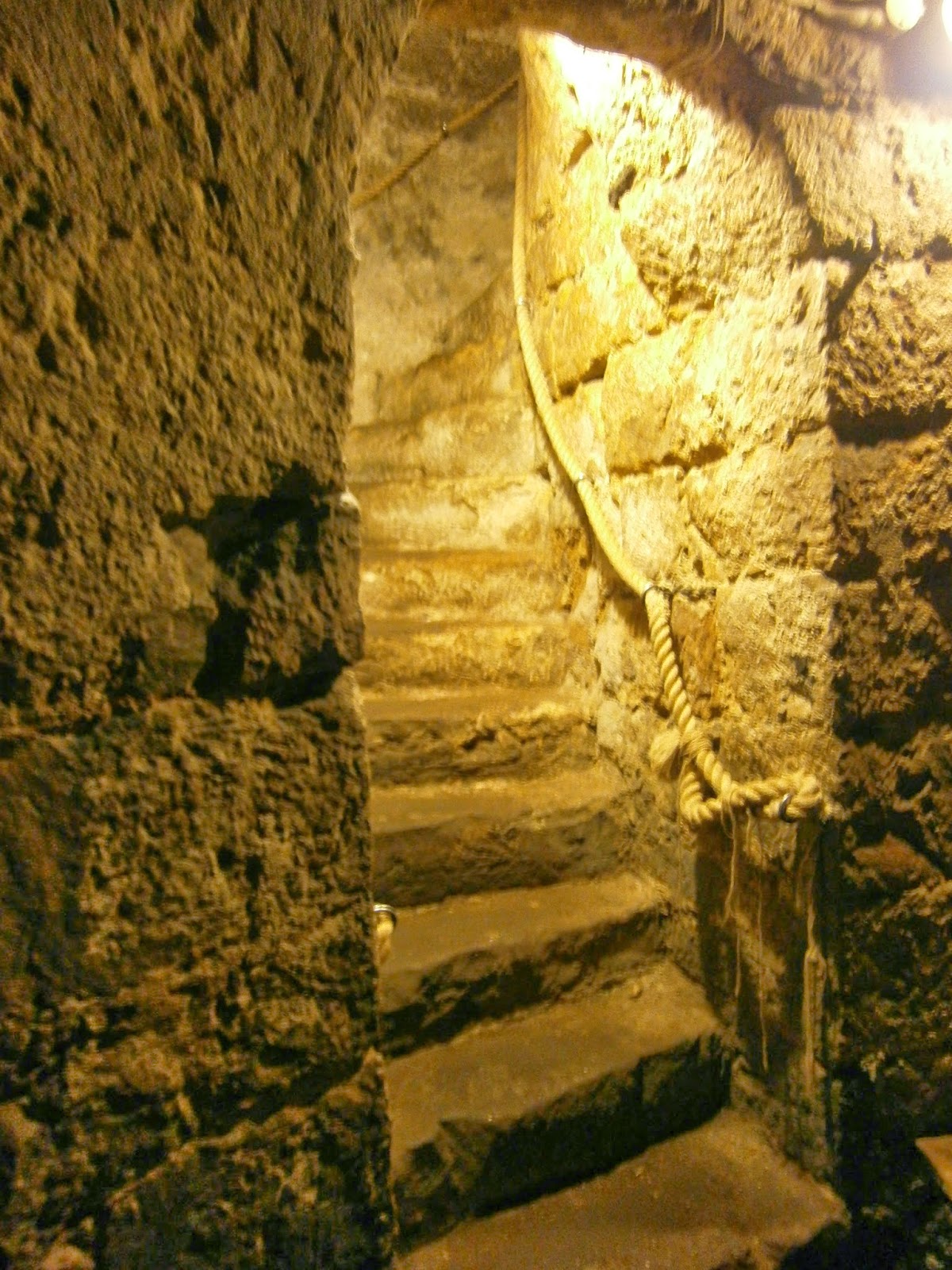 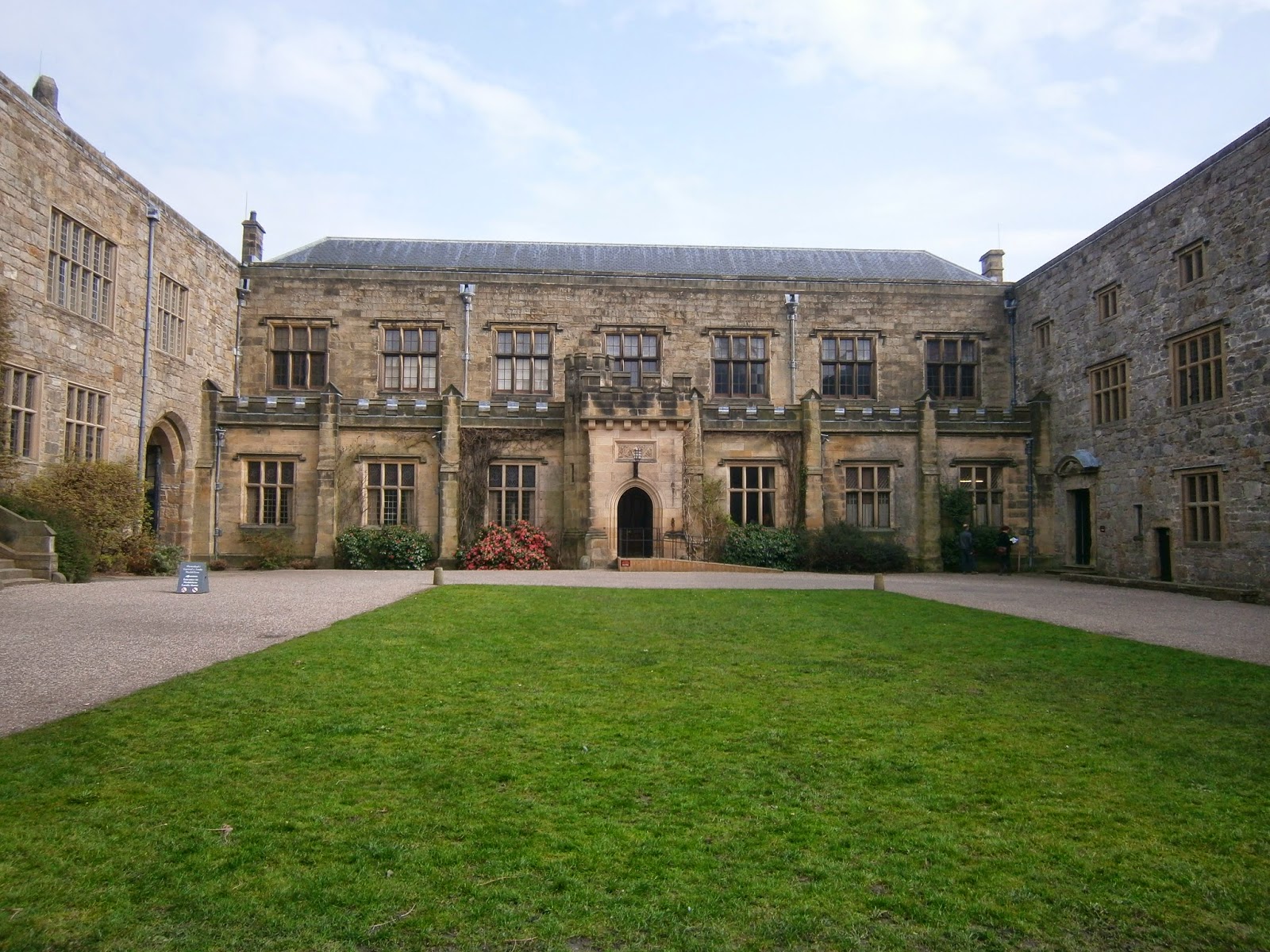 We walked back across the enormous estate, spotting pheasant and squirrels and millions of daffodils. Then we hopped back in the car and drove here, to Uffington, a tiny village about ten minutes out of Shrewsbury. This village has a church, a pub, and a few houses, and we are staying at the pub. Our room is quite fancy, and we have a private bathroom and kitchen. I am so tired I can barely see. I can't wait for bed tonight!
Posted by Miss Prince at 12:20