This morning we charged out early after another delicious breakfast. The homemade bread is easily the best I've tasted, and we have been spoiled for choice in terms of everything else you could imagine available for breakfast. It's Mothering Sunday today (the UK's Mother's Day), so we wanted to do something special. We headed out first to Conwy, into North Wales and drove along the top of the country. There were signs along the motorway to watch our for badgers and deer, but we saw no (live) specimens, unfortunately. We had heard Conwy Castle was worth a look, and were a bit concerned we may not be able to locate it straight away. If anyone has been to Conwy Castle, you'll know that's a bit of an unnecessary concern. It dominates the entrance to the town, rising above everything else and generally just being massive.

We had a cup of tea and bought a ticket into the castle. It's basically an enormous ruin, but it is the best preserved 'ruin' I have ever been in. It's brilliant. Absolutely huge, with four at least four different levels to explore because of the still-intact staircases (though they are extremely steep and dark and neck-break-y). The views across Conwy and the enormous river are spectacular, and the ruin is home to about a million pigeons and seagulls that chatter away to all the visitors. The seagulls in Europe are massive and make funny noises. We saw them in Venice as well and I couldn't get over the size of them. We were on a bit of a schedule, so we stayed about 40 minutes, but you could easily spend an hour if you wanted to go through every passageway and staircase. 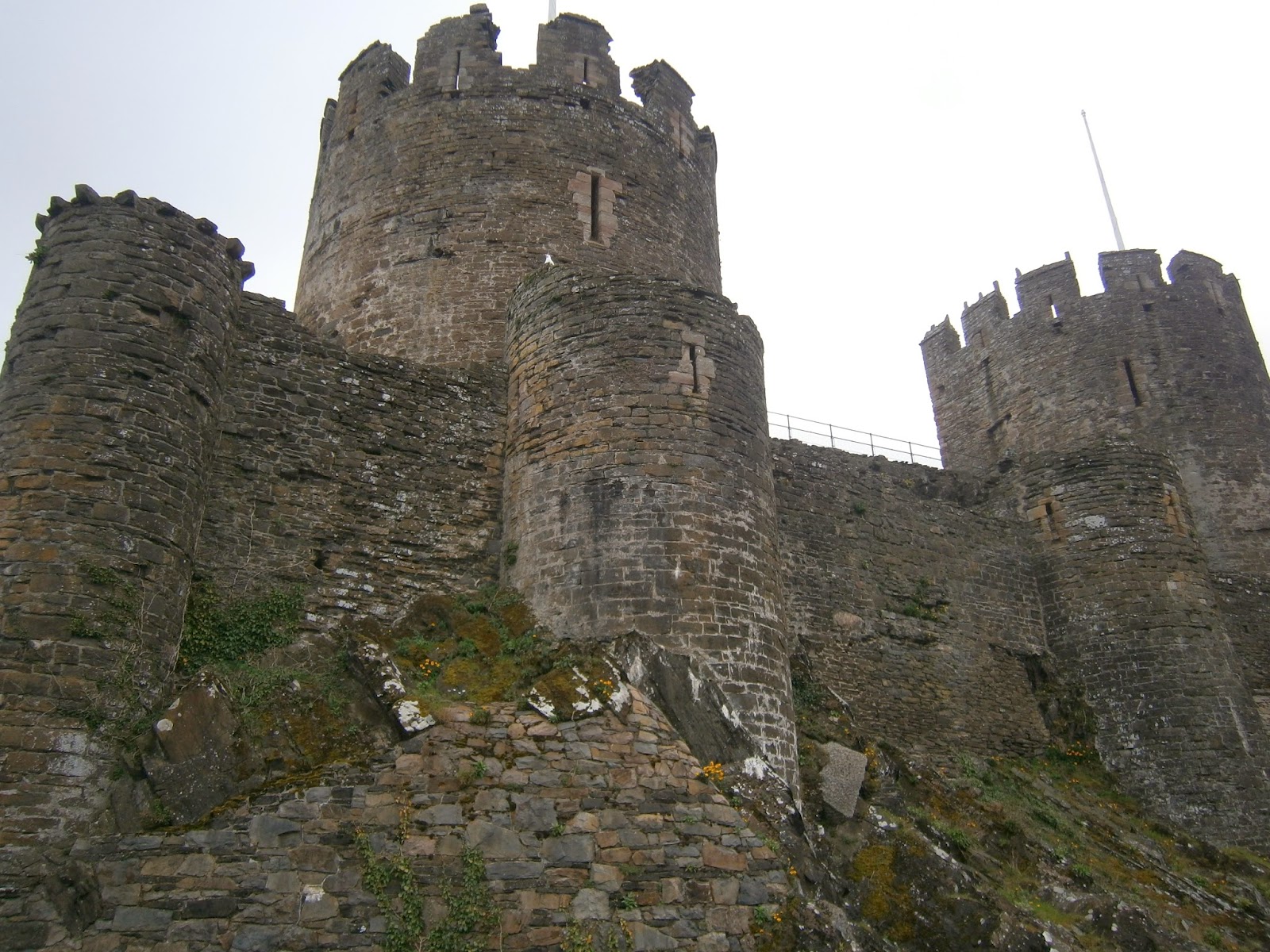 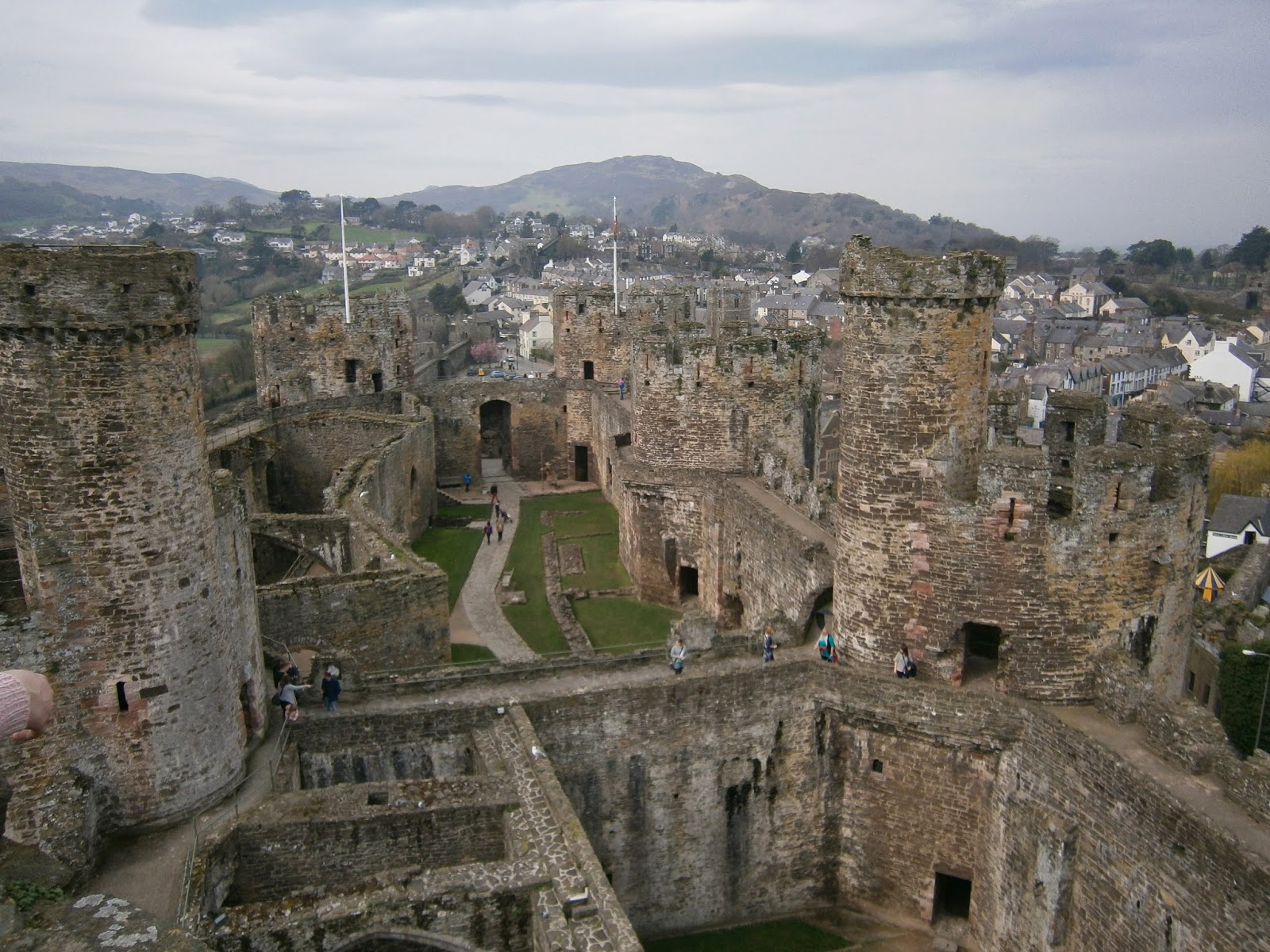 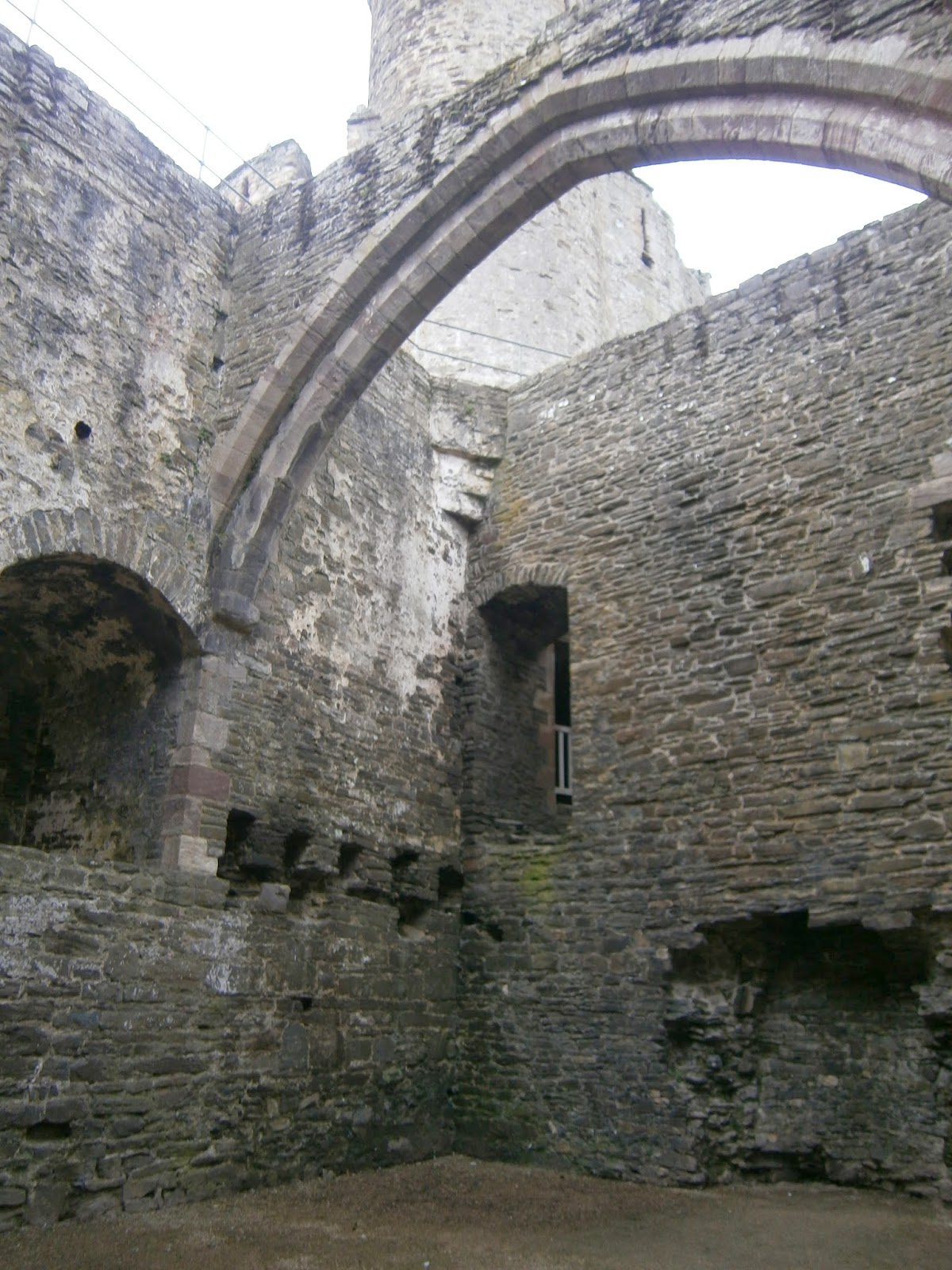 We hopped back in the car and drove about ten minutes down the road to Llandudno, which looked beautiful with the pastel colours in the hazy light. We walked along the promenade and up the pier, which is insanely long and filled with little shops and park benches. Walking through Llandudno, even on a crowded, sunny day like today, makes you think of all the 19th and 20th century British novels where the characters go to the seaside. It's full of very up-market eateries and hotels and there is nearly nowhere at all to park, though we got lucky in the end. We had some lunch and then continued on in the car to our next destination. 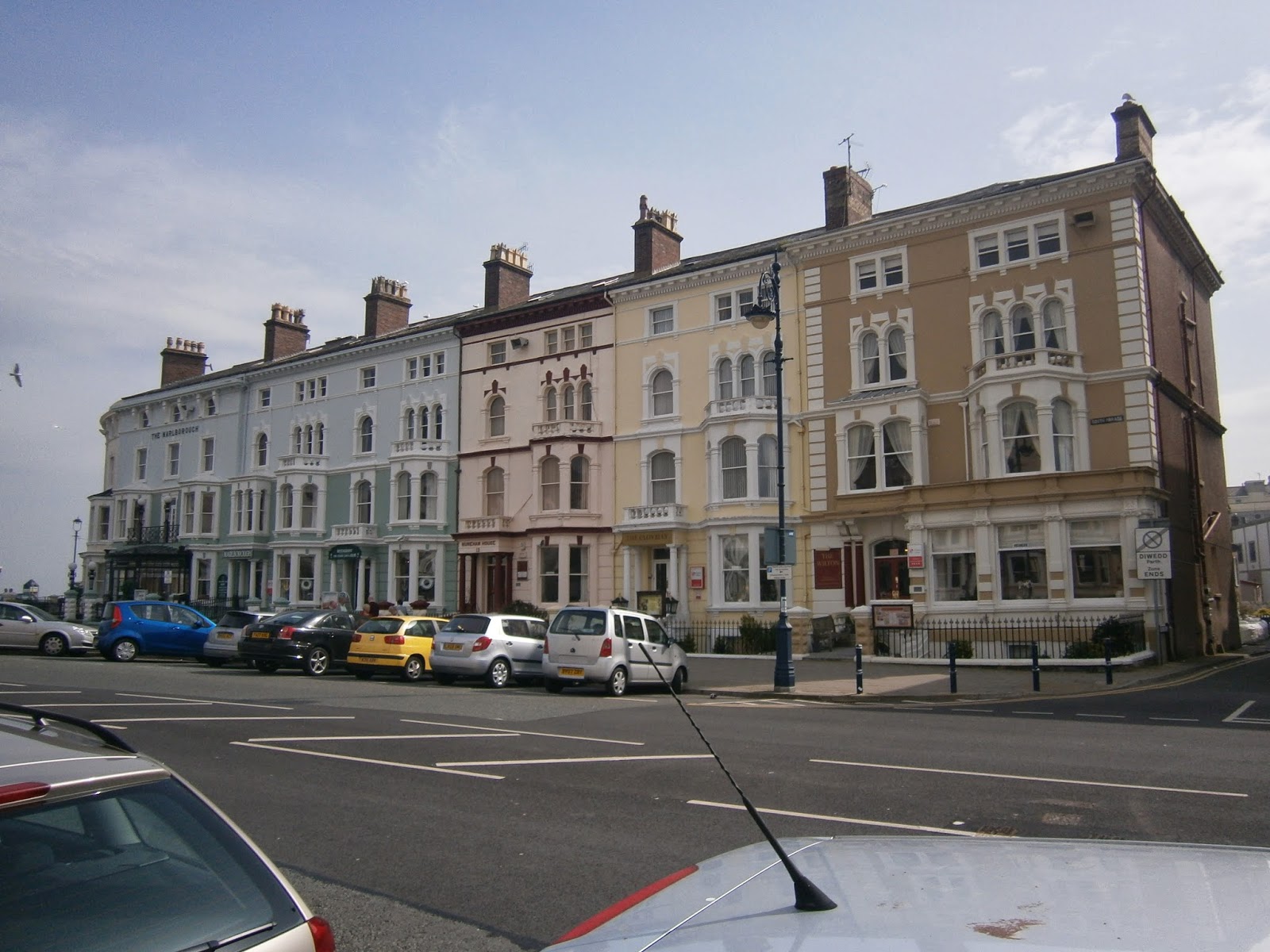 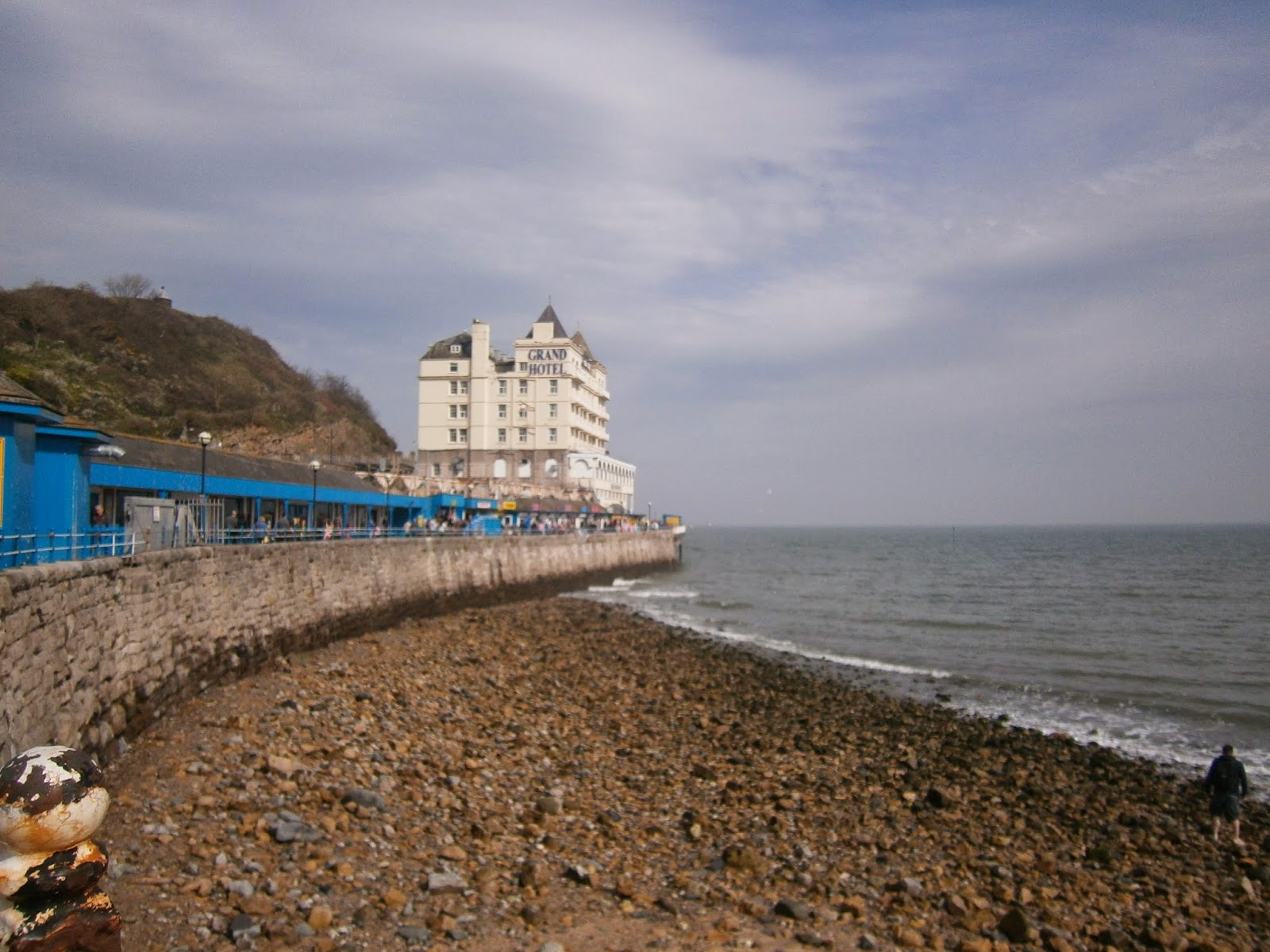 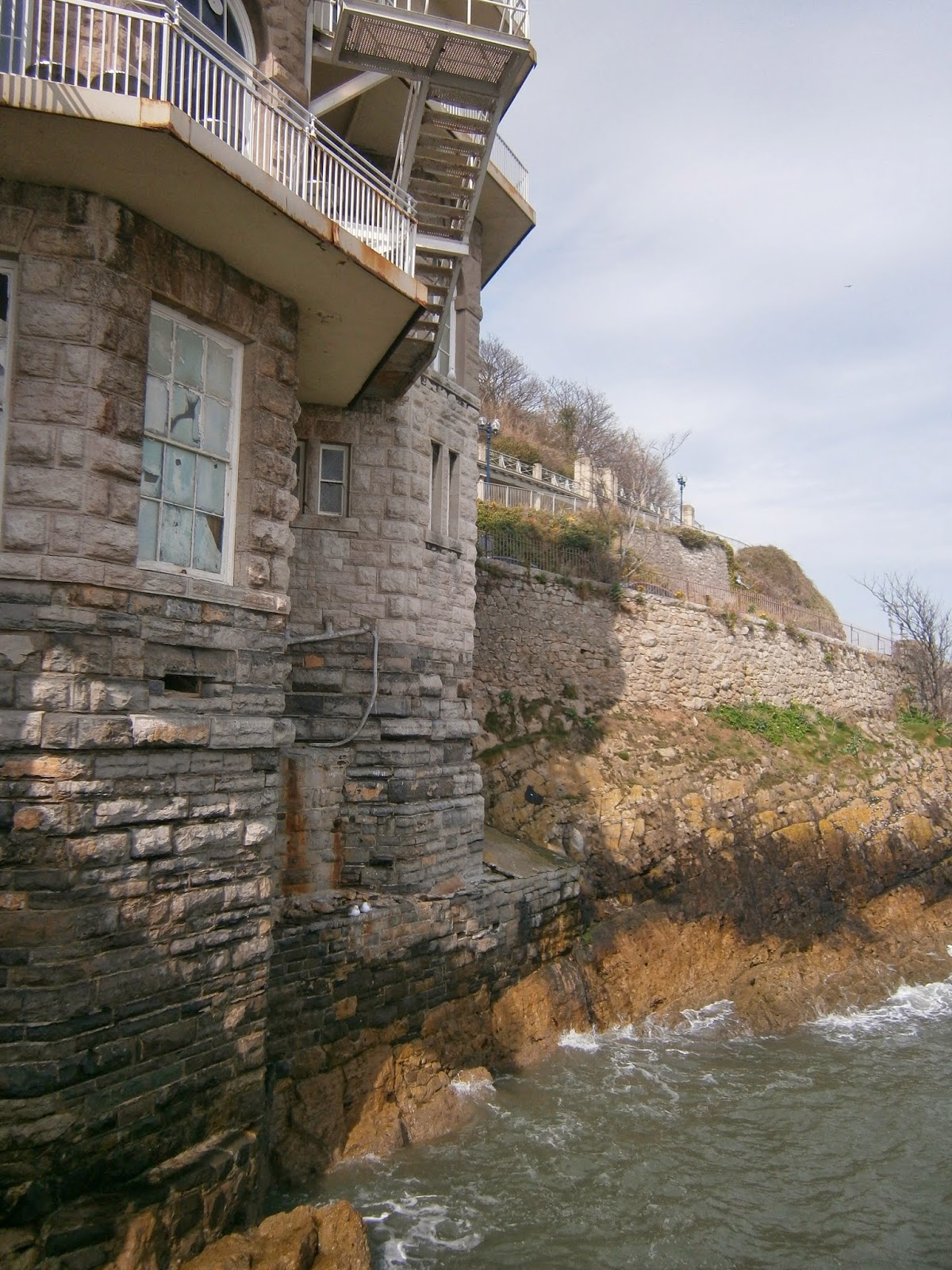 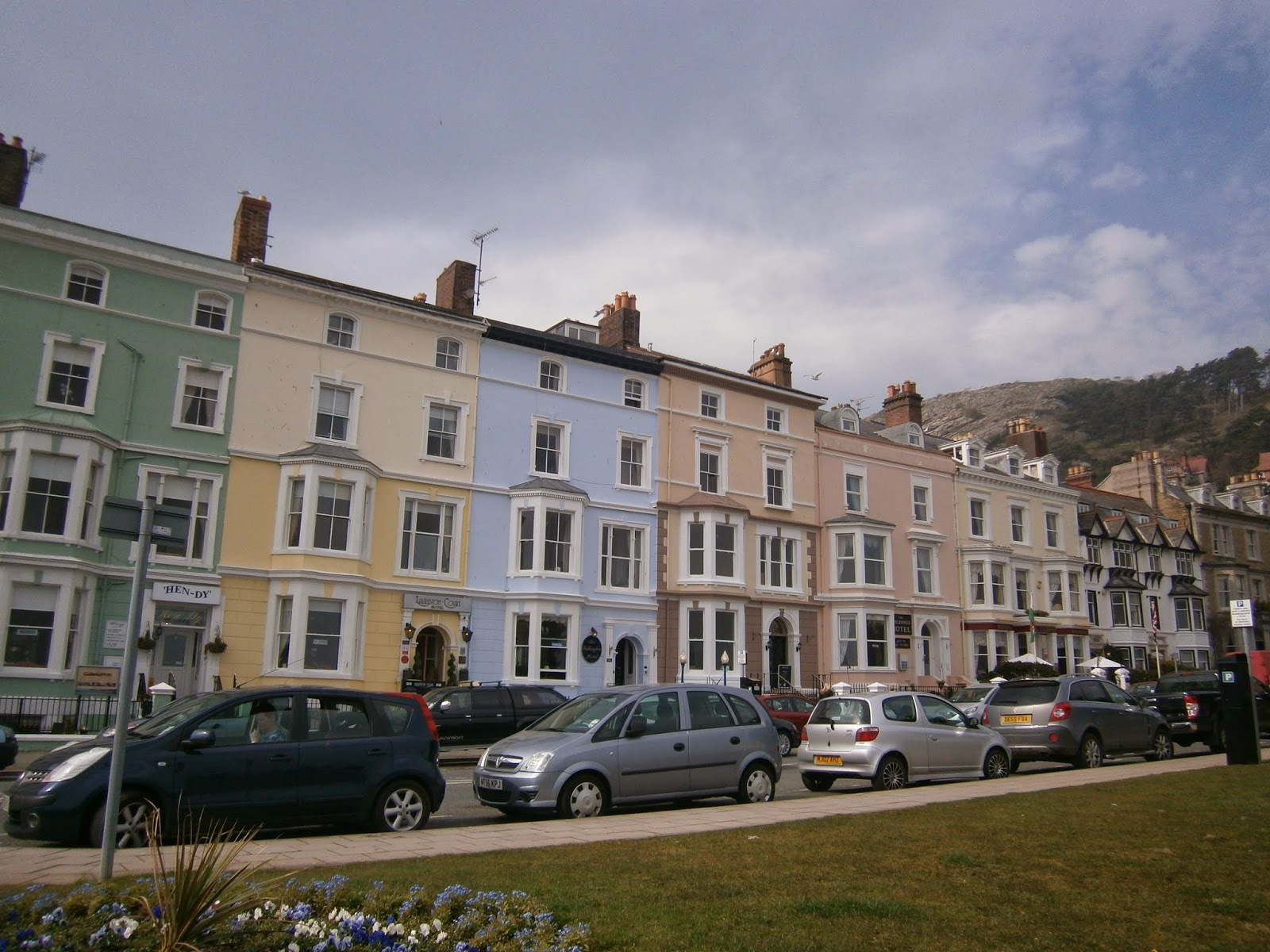 Betws-y-coed is an absolute fairytale of a place. It's all stone bridges and rushing rivers and beautiful trees and tiny railways and little teashops. Marnie had been there with Grandpa about 20 years ago and wanted us to see it. She took us to the 14th century church of St Michael, which has a font in it from the 13th century and is surrounded by yew trees that are over 1000 years old. It's the oldest building in the community of Betws-y-coed, which only has a population of 534 people. The village was bursting at the seams today because of Mothering Sunday, but we did a lot of walking and photo-taking and sat down for afternoon tea at about 4.30. Then we drove home! 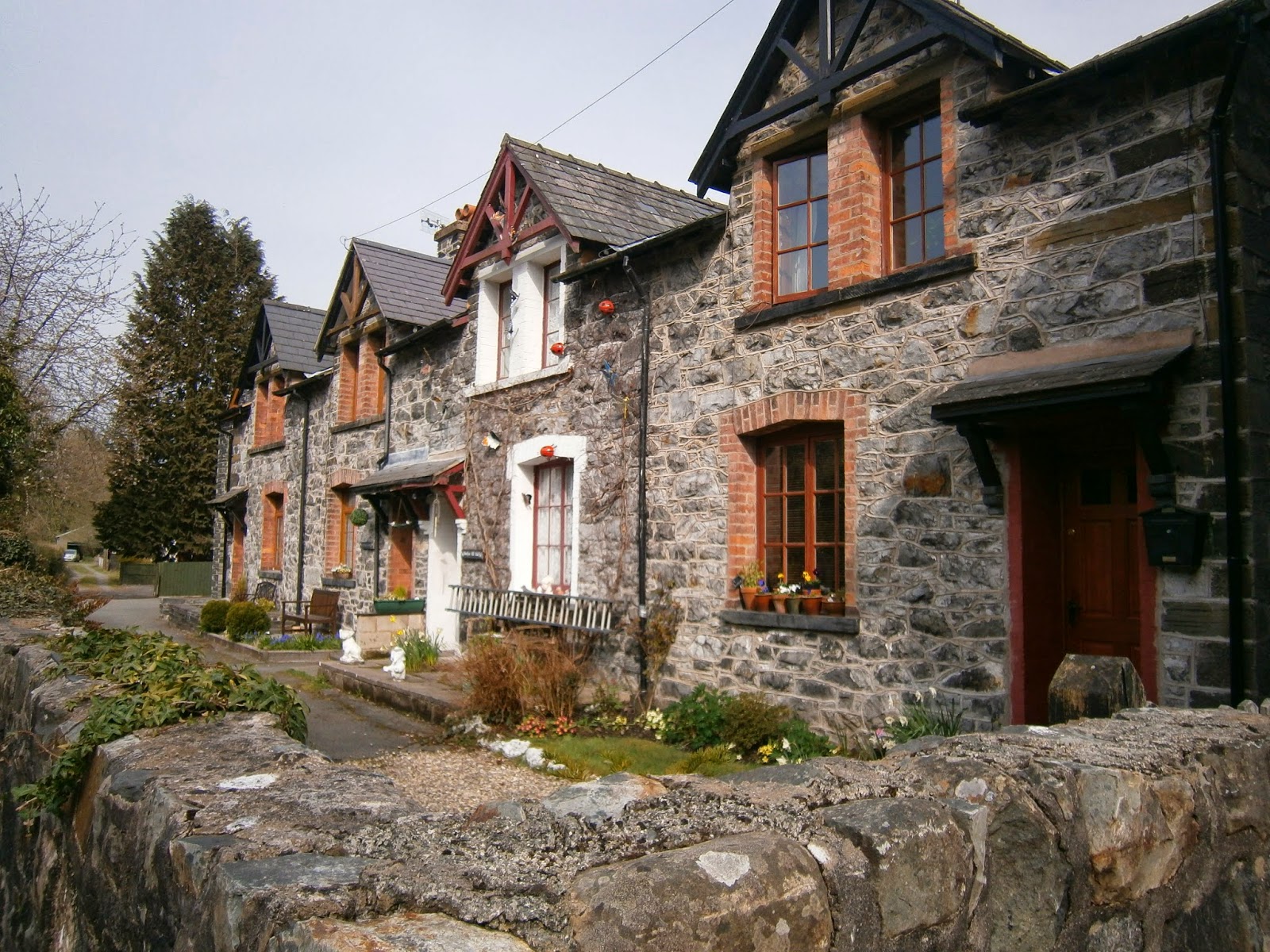 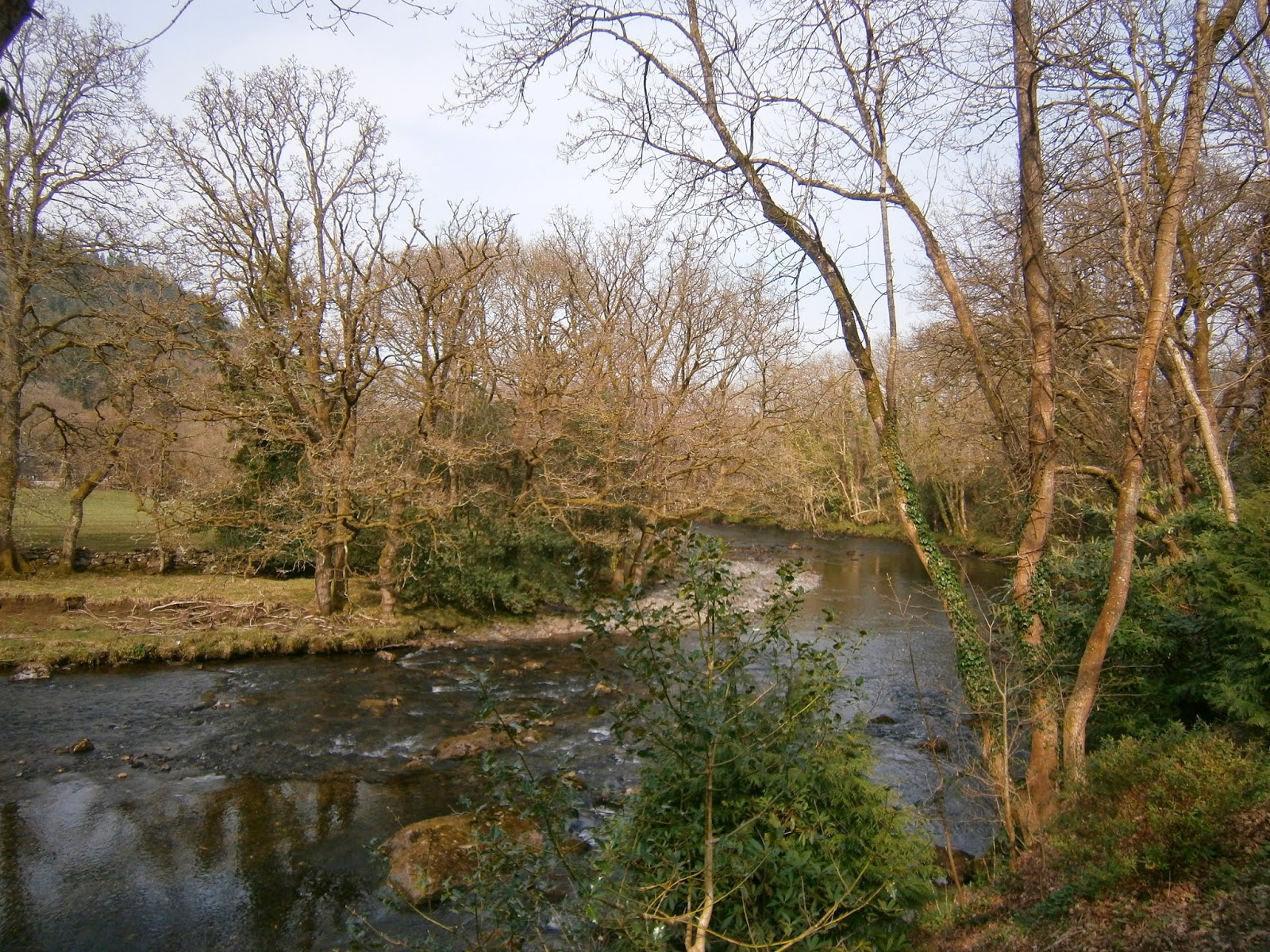 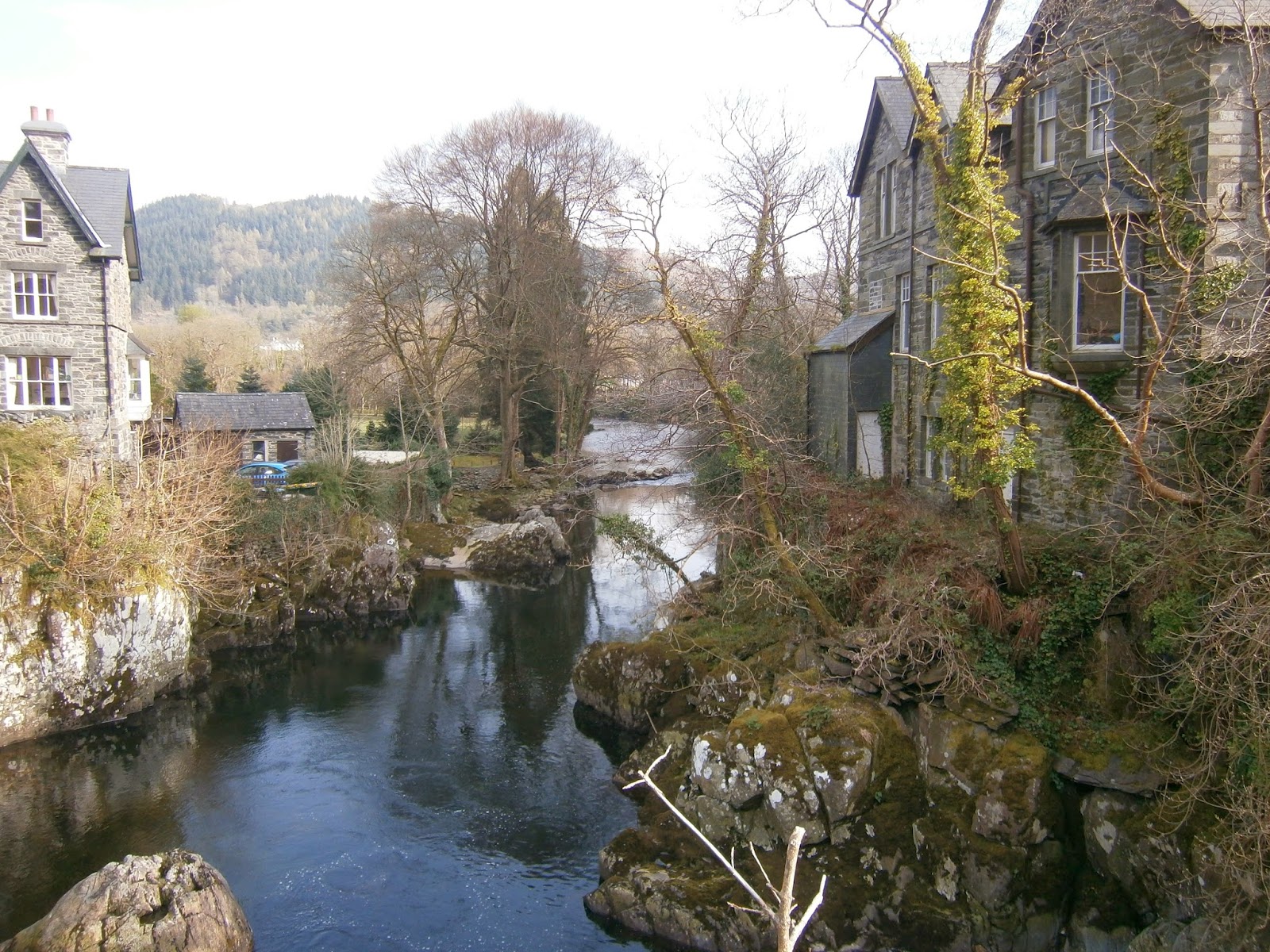 Mum has been amazing with the driving, and the GPS has worked well so far. It was a long drive back to Frodsham, but it was so picturesque. The Welsh countryside is beautiful particularly in the sunshine. We also encountered a kamikaze pheasant, but managed to avoid squashing him. Now we're back at Yarrangall for our last night here, and have been packing up all our stuff and eating all our food! Tomorrow we head to Shrewsbury. Goodnight!
Posted by Miss Prince at 13:10