First order of business today was to go to a larger army base in Seoul and get our pass/ID things, so poor Keith didn't have to sign us in and out all the time. It was relatively easy and uneventful, and was right around the corner from the War Memorial of Korea so we headed down there afterwards! This memorial, and the enormous museum it houses, is without a doubt one of the best museums I have ever been to. First of all, it's free. Second of all, it's enormous (we spent two and a half hours there and still have not seen the whole thing). And thirdly, it's such a well produced, beautiful, and impressive place. They have lots of artefacts, weapons, artworks, documentary films, replicas and models, and most things have English explanations. I would love to go back here if we have time to see more of it. We also stopped for lunch and had enormous servings of chicken bibimbap for about 8AUD, so we were well fuelled for our sightseeing. 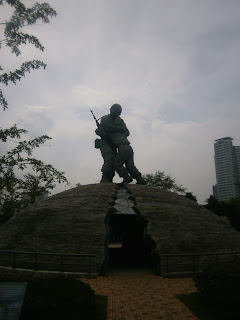 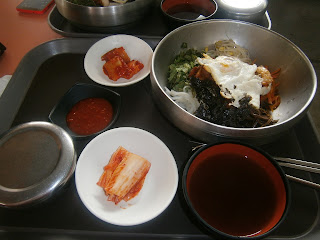 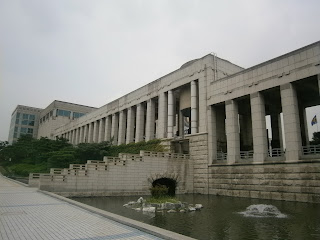 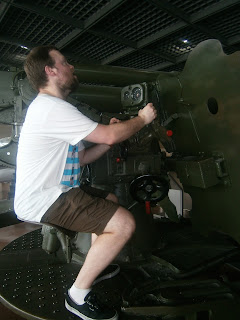 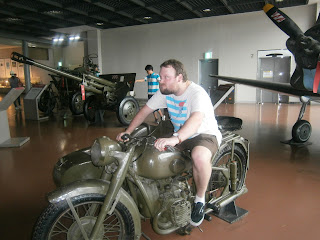 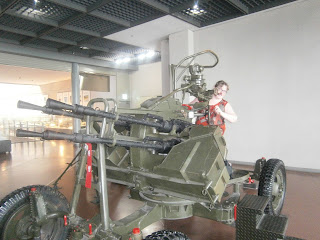 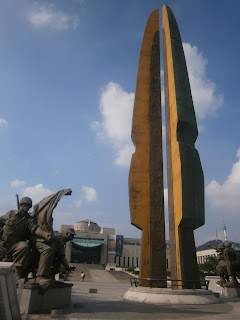 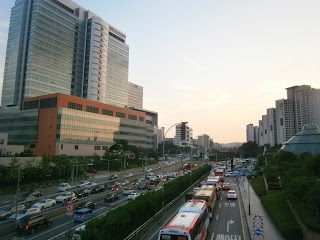 We went to sit and down and find wifi/drink coffee before meeting up with Keith for dinner. We went to a brewery called Devil's Door, and had good dinners, even if they weren't exactly Korean dishes, and then took the subway to Gangnam, just to see what it was like! Sean and Keith wanted to stay out, and I am a nana of the most snoozy variety, so I decided to head home. I held the door of the elevator open for three little old Korean ladies and they pretty much tried to adopt me. They had zero English and I had zero Korean, but they kept talking to me and laughing, and made me sit down on the train and gave me sweets and a newsletter from their church. They also kept asking me things, and giggling when I couldn't respond and waved me off like I was their favourite offspring when I left the train. High on life after that encounter, I searched cheerfully for the bus that would take me home, but eventually lost patience when I realised I probably wouldn't be able to identify the correct bus stop anyway, so I hopped in a taxi with a nice driver, and got back to base! Oh, and I meant to have an early night. Bugger. 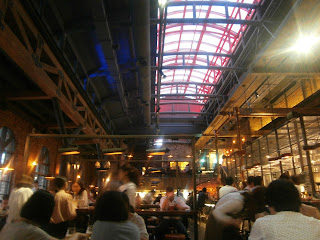 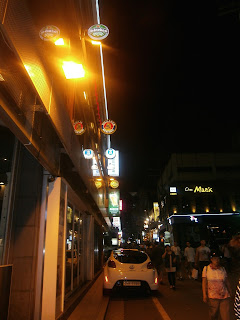 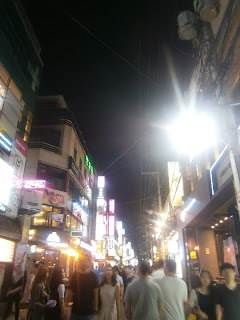 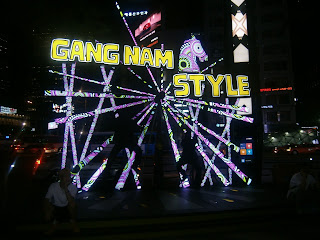 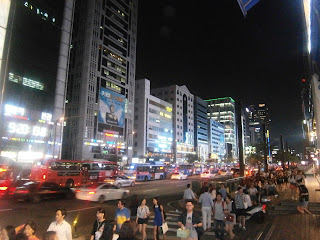